Ayman Odeh: We Are Ending Netanyahu’s Grip on Israel

The leader of the Joint List of predominantly Arab parties explains why it will use its power to help make Benny Gantz prime minister of Israel. 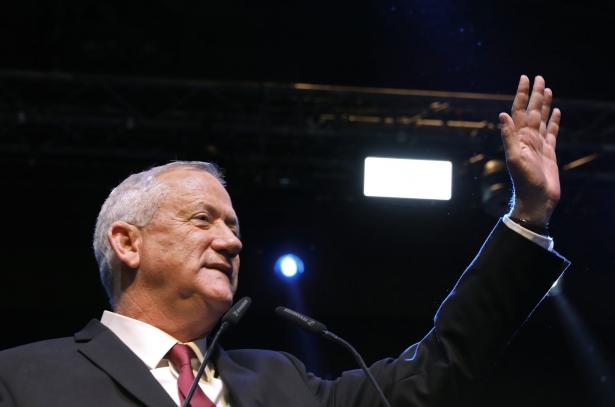 [Mr. Odeh leads the Joint List, the third-largest bloc in Israel’s parliament, the Knesset, and is chairman of the Hadash Party.]

JERUSALEM — The Arab Palestinian citizens of Israel have chosen to reject Prime Minister Benjamin Netanyahu, his politics of fear and hate, and the inequality and division he advanced for the past decade. Last summer, Mr. Netanyahu declared that Arab Palestinian citizens of Israel, who make up a fifth of the population, were to be second-class citizens, officially. “Israel is not a state of all its citizens,” Mr. Netanyahu wrote on Instagram after passing the Nation-State law. “According to the basic nationality law we passed, Israel is the nation-state of the Jewish people — and only it.”

Today, those parties no longer have a choice. At least 60 percent of the Arab Palestinian citizens have voted in the recent elections, and the Joint List, our coalition representing Arab and Arab-Jewish parties, has won 13 seats and become the third-largest list in the Knesset. We will decide who will be the next prime minister of Israel. 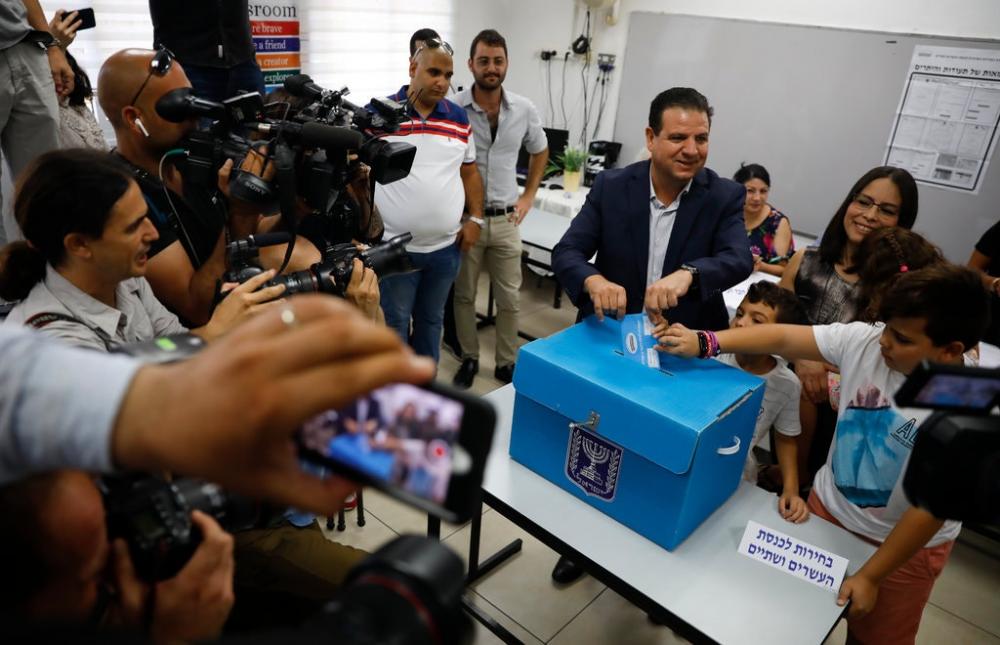 On behalf of the Joint List, I am recommending that Israel’s president choose Benny Gantz, the leader of the centrist Blue and White party, to be the next prime minister. This will be the most significant step toward helping create the majority needed to prevent another term for Mr. Netanyahu. And it should be the end of his political career.

My colleagues and I have made this decision not as an endorsement of Mr. Gantz and his policy proposals for the country. We are aware that Mr. Gantz has refused to commit to our legitimate political demands for a shared future, and because of that we will not join his government.

Our demands for a shared, more equal future are clear: We seek resources to address violent crime plaguing Arab cities and towns, housing and planning laws that afford people in Arab municipalities the same rights as their Jewish neighbors and greater access for people in Arab municipalities to hospitals. We demand raising pensions for all in Israel so that our elders can live with dignity, and creating and funding a plan to prevent violence against women.

We seek the legal incorporation of unrecognized — mostly Palestinian Arab — villages and towns that don’t have access to electricity or water. And we insist on resuming direct negotiations between Israelis and Palestinians to reach a peace treaty that ends the occupation and establishes an independent Palestinian state on the basis of the 1967 borders. We call for repealing the nation-state law that declared me, my family and one-fifth of the population to be second-class citizens. It is because over the decades candidates for prime minister have refused to support an agenda for equality that no Arab or Arab-Jewish party has recommended a prime minister since 1992.

Yet this time, we are making a different choice. We have decided to demonstrate that Arab Palestinian citizens can no longer be rejected or ignored. Our decision to recommend Mr. Gantz as the next prime minister without joining his expected national unity coalition government is a clear message that the only future for this country is a shared future, and there is no shared future without the full and equal participation of Arab Palestinian citizens.

The morning after the exclusionary “nation-state” law was passed, I drove my children to school and thought about raising them in a country that has repeatedly rejected Arab Palestinian children. Israeli governments have made this rejection clear time and again, from the years of military rule imposed on Arabs in Israel from the founding of the state until 1966, to the longstanding attempts to suppress Palestinian culture and the continuing decision to occupy the lands and lives of our sisters and brothers in the West Bank and Gaza.

Every time I take my youngest daughter, Sham, to her school, I see a passage written on the wall from the Book of Psalms: “The stone that the builders rejected became a cornerstone.”

By choosing to recommend Mr. Gantz, we have proven that cooperation between people, Arab and Jewish, is the only principled political strategy that will lead to a better future for us all. Countless people in Israel and around the world will be grateful to see an end to Mr. Netanyahu’s long reign of corruption, lies and fear.

Ayman Odeh leads the Joint List, the third-largest bloc in Israel’s parliament, the Knesset, and is chairman of the Hadash Party.