Netflix has agreed to negotiate a first companywide contract with IATSE, the union representing the industry’s below-the-line workers. 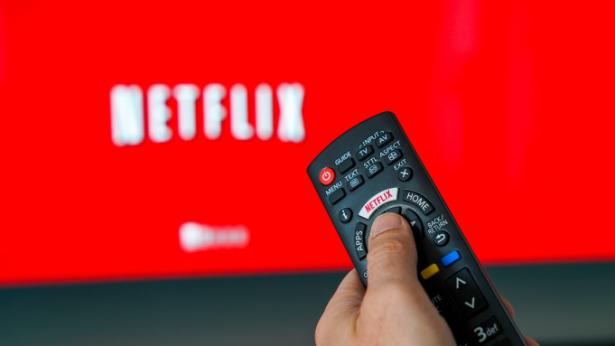 Netflix has agreed to negotiate a first companywide contract with IATSE, the union representing the industry’s below-the-line workers.

Up until now, the giant streaming service has dealt only with the union through third-party companies that have signed IATSE’s basic film and TV agreement. The talks are expected to begin in the next week or two. If a deal is reached, it would be the union’s first national term agreement with a streaming service.

The union, whose negotiating committee will be headed up by IATSE international president Matt Loeb, has set aside three days for bargaining, though that likely will be expanded if progress is being made toward a deal.

News of the upcoming talks first was revealed by the Editors Guild on its podcast and in its CineMontage newsletter. “This is a watershed moment,” Cathy Repola, the guild’s national executive director, said in the newsletter. “These negotiations will provide a unique opportunity to set the pattern for these types of agreements.”

Repola said on her Post, Coast to Coast podcast that there are still “a lot of unanswered questions” about the upcoming negotiations but added that she’s been told that any deal probably would mirror the contract IATSE has with the major studios, which are represented in contract talks by the Alliance of Motion Picture and Television Producers. Netflix, however, is not an AMPTP member company.

You can listen to her podcast here.

Repola said on the podcast that residuals that fund the union’s pension and health plans are expected to be a major issue in the talks. She noted, however, that Editors Guild Local 700 is not part of the union’s Netflix negotiating committee, even though it’s the only local representing post-production workers nationally.

In July, Netflix signed its first companywide contract with SAG-AFTRA. Until then, Netflix had been dealing with the actors’ union on a production-by-production basis, but SAG-AFTRA now has an overall agreement with the company for all of its live-action dramatic productions.