Were Other Humans the First Victims of the Sixth Mass Extinction?

Our elimination of other species probably wasn’t a planned, coordinated effort of the sort practised by civilisations, but a war of attrition. The end result, however, was just as final. 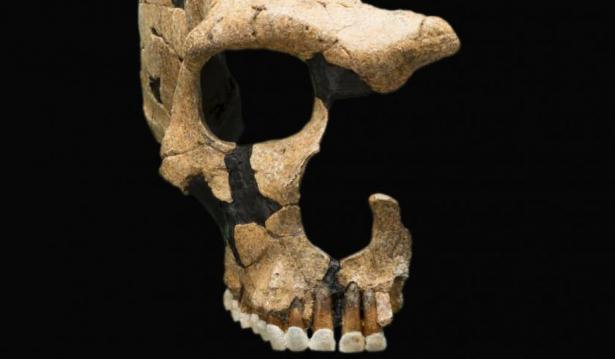 Nine human species walked the Earth 300,000 years ago. Now there is just one. The Neanderthals, Homo neanderthalensis, were stocky hunters adapted to Europe’s cold steppes. The related Denisovans inhabited Asia, while the more primitive Homo erectus lived in Indonesia, and Homo rhodesiensis in central Africa.

Several short, small-brained species survived alongside them: Homo naledi in South Africa, Homo luzonensis in the Philippines, Homo floresiensis (“hobbits”) in Indonesia, and the mysterious Red Deer Cave People in China. Given how quickly we’re discovering new species, more are likely waiting to be found.

By 10,000 years ago, they were all gone. The disappearance of these other species resembles a mass extinction. But there’s no obvious environmental catastrophe – volcanic eruptions, climate change, asteroid impact – driving it. Instead, the extinctions’ timing suggests they were caused by the spread of a new species, evolving 260,000-350,000 years ago in Southern Africa: Homo sapiens.

The spread of modern humans out of Africa has caused a sixth mass extinction, a greater than 40,000-year event extending from the disappearance of Ice Age mammals to the destruction of rainforests by civilisation today. But were other humans the first casualties? 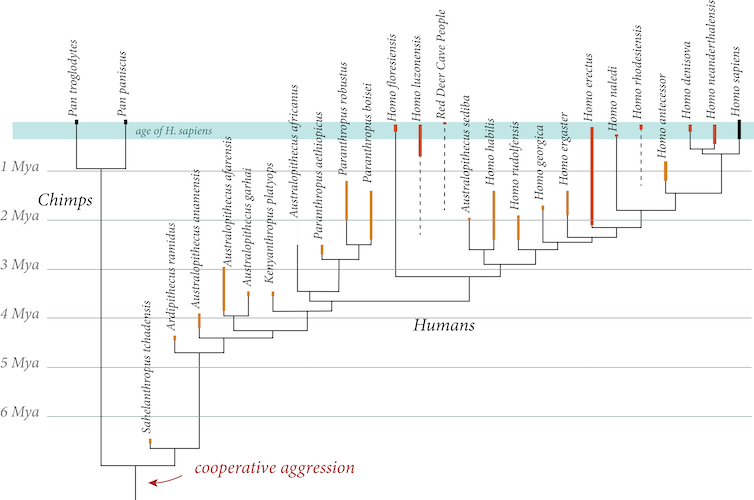 We are a uniquely dangerous species. We hunted wooly mammoths, ground sloths and moas to extinction. We destroyed plains and forests for farming, modifying over half the planet’s land area. We altered the planet’s climate. But we are most dangerous to other human populations, because we compete for resources and land.

History is full of examples of people warring, displacing and wiping out other groups over territory, from Rome’s destruction of Carthage, to the American conquest of the West and the British colonisation of Australia. There have also been recent genocides and ethnic cleansing in Bosnia, Rwanda, Iraq, Darfur and Myanmar. Like language or tool use, a capacity for and tendency to engage in genocide is arguably an intrinsic, instinctive part of human nature. There’s little reason to think that early Homo sapiens were less territorial, less violent, less intolerant – less human.

Optimists have painted early hunter-gatherers as peaceful, noble savages, and have argued that our culture, not our nature, creates violence. But field studies, historical accounts, and archaeology all show that war in primitive cultures was intense, pervasive and lethal. Neolithic weapons such as clubs, spears, axes and bows, combined with guerrilla tactics like raids and ambushes, were devastatingly effective. Violence was the leading cause of death among men in these societies, and wars saw higher casualty levels per person than World Wars I and II.

Old bones and artefacts show this violence is ancient. The 9,000-year-old Kennewick Man, from North America, has a spear point embedded in his pelvis. The 10,000-year-old Nataruk site in Kenya documents the brutal massacre of at least 27 men, women, and children.

It’s unlikely that the other human species were much more peaceful. The existence of cooperative violence in male chimps suggests that war predates the evolution of humans. Neanderthal skeletons show patterns of trauma consistent with warfare. But sophisticated weapons likely gave Homo sapiens a military advantage. The arsenal of early Homo sapiens probably included projectile weapons like javelins and spear-throwers, throwing sticks and clubs.

Complex tools and culture would also have helped us efficiently harvest a wider range of animals and plants, feeding larger tribes, and giving our species a strategic advantage in numbers.

But cave paintings, carvings, and musical instruments hint at something far more dangerous: a sophisticated capacity for abstract thought and communication. The ability to cooperate, plan, strategise, manipulate and deceive may have been our ultimate weapon.

The incompleteness of the fossil record makes it hard to test these ideas. But in Europe, the only place with a relatively complete archaeological record, fossils show that within a few thousand years of our arrival , Neanderthals vanished. Traces of Neanderthal DNA in some Eurasian people prove we didn’t just replace them after they went extinct. We met, and we mated.

Elsewhere, DNA tells of other encounters with archaic humans. East Asian, Polynesian and Australian groups have DNA from Denisovans. DNA from another species, possibly Homo erectus, occurs in many Asian people. African genomes show traces of DNA from yet another archaic species. The fact that we interbred with these other species proves that they disappeared only after encountering us.

But why would our ancestors wipe out their relatives, causing a mass extinction – or, perhaps more accurately, a mass genocide? 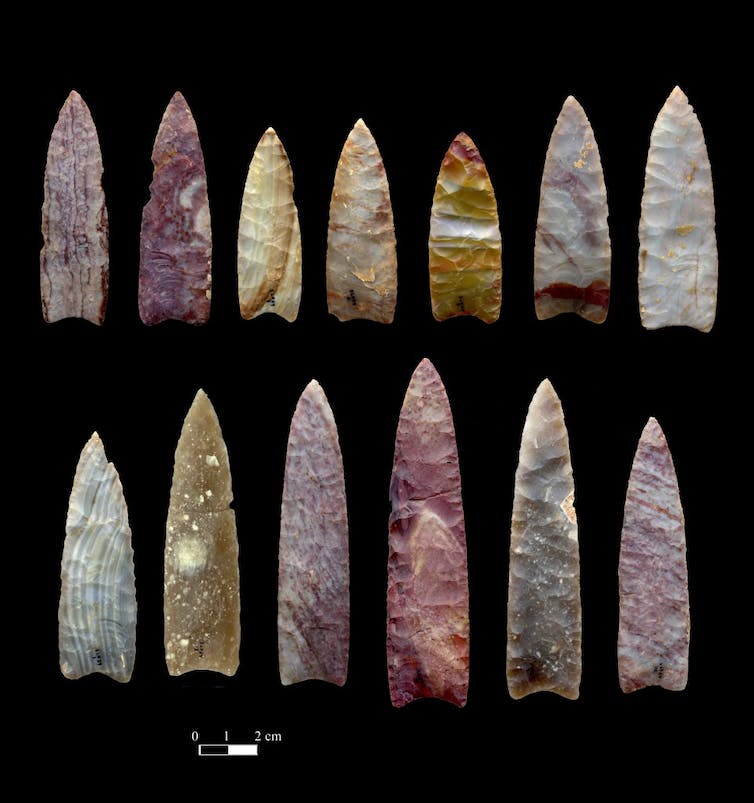 The answer lies in population growth. Humans reproduce exponentially, like all species. Unchecked, we historically doubled our numbers every 25 years. And once humans became cooperative hunters, we had no predators. Without predation controlling our numbers, and little family planning beyond delayed marriage and infanticide, populations grew to exploit the available resources.

Further growth, or food shortages caused by drought, harsh winters or overharvesting resources would inevitably lead tribes into conflict over food and foraging territory. Warfare became a check on population growth, perhaps the most important one.

Our elimination of other species probably wasn’t a planned, coordinated effort of the sort practised by civilisations, but a war of attrition. The end result, however, was just as final. Raid by raid, ambush by ambush, valley by valley, modern humans would have worn down their enemies and taken their land.

Yet the extinction of Neanderthals, at least, took a long time – thousands of years. This was partly because early Homo sapiens lacked the advantages of later conquering civilisations: large numbers, supported by farming, and epidemic diseases like smallpox, flu, and measles that devastated their opponents. But while Neanderthals lost the war, to hold on so long they must have fought and won many battles against us, suggesting a level of intelligence close to our own.

Today we look up at the stars and wonder if we’re alone in the universe. In fantasy and science fiction, we wonder what it might be like to meet other intelligent species, like us, but not us. It’s profoundly sad to think that we once did, and now, because of it, they’re gone.

It is easier than ever for special interests to spread disinformation on vital issues. To inform the public about what’s really going on, we help experts drill down into the facts. We can’t do this work without your help. Please support The Conversation – even a donation of $5 a week helps keep the lights on and our important operation running.