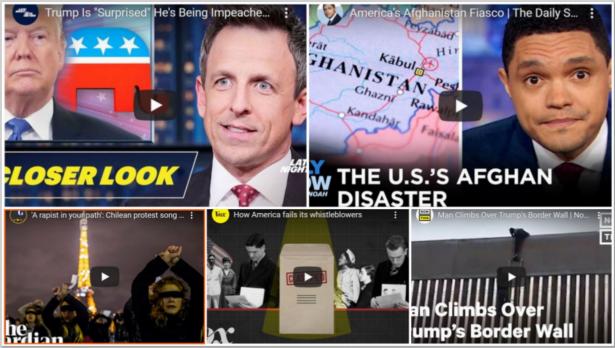 Trump Is "Surprised" He's Being Impeached for Ukraine Scandal 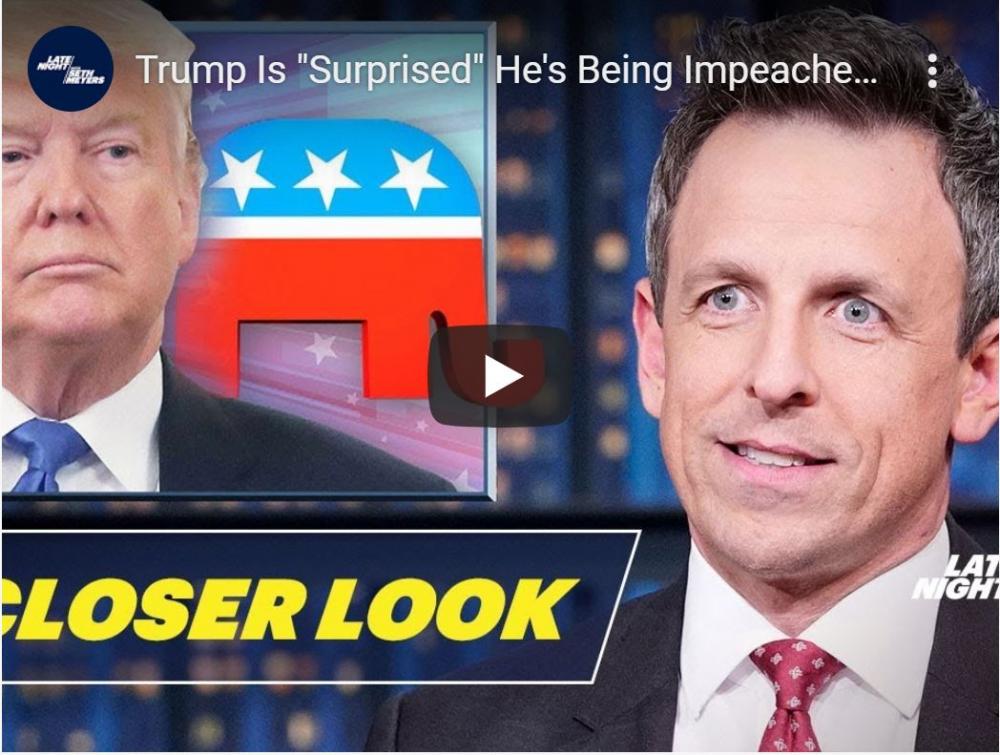 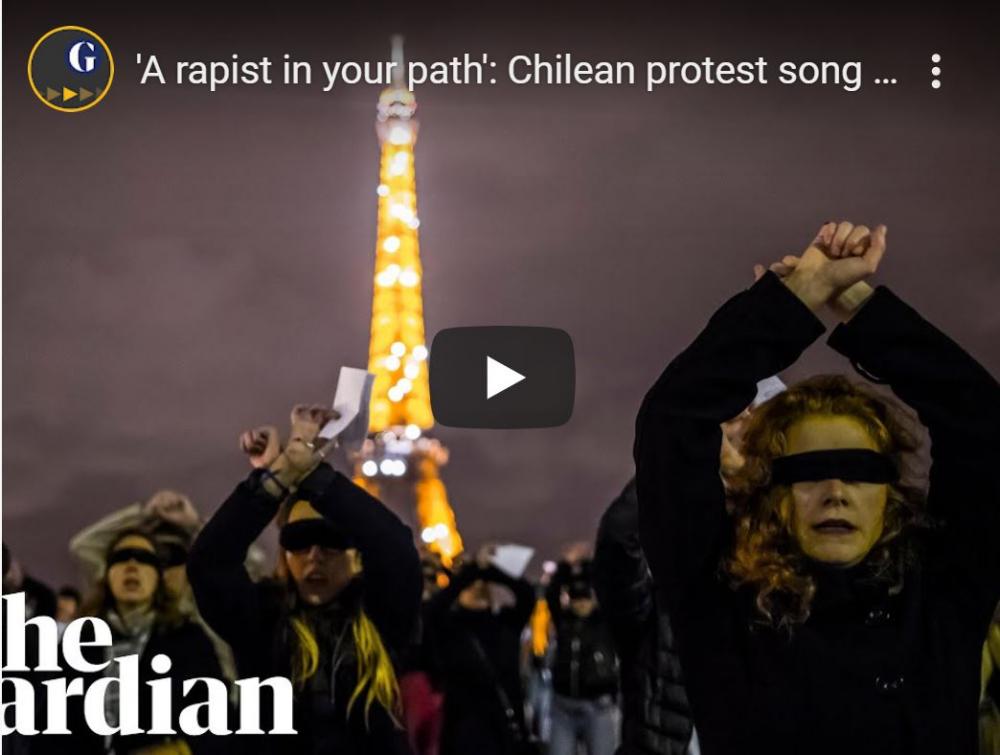 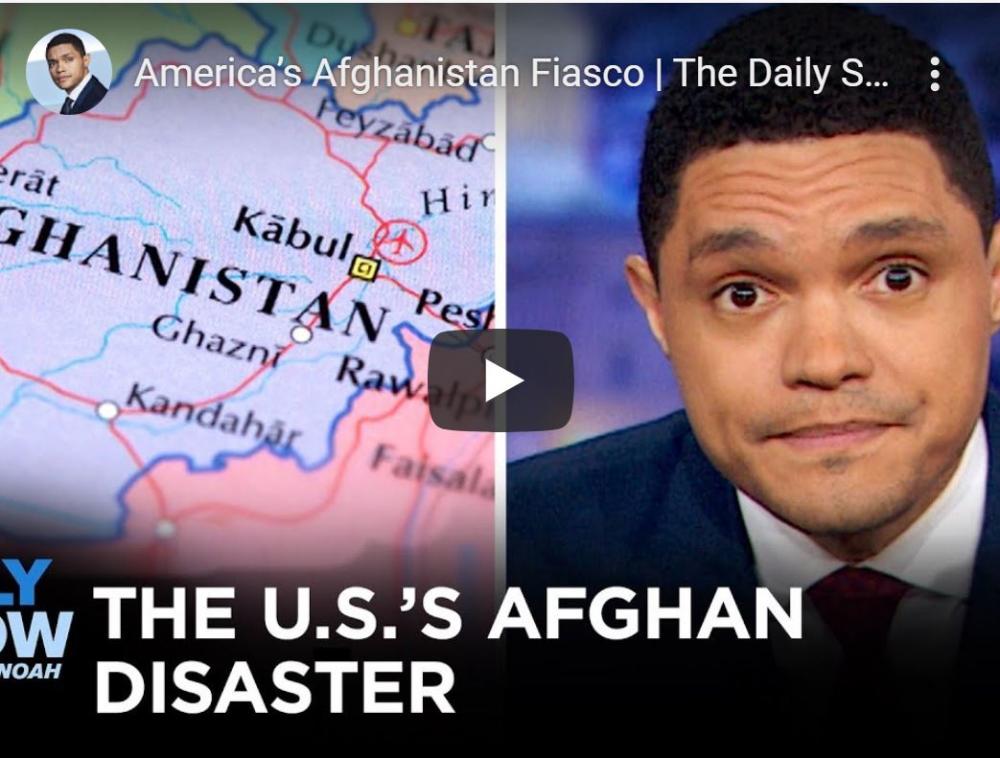 The Washington Post releases a staggering report about the war in Afghanistan that shows an alarming lack of strategy, gross mismanagement of funds and a continued pattern of painting the war as successful from Presidents Bush, Obama and Trump. #TheDailyShow 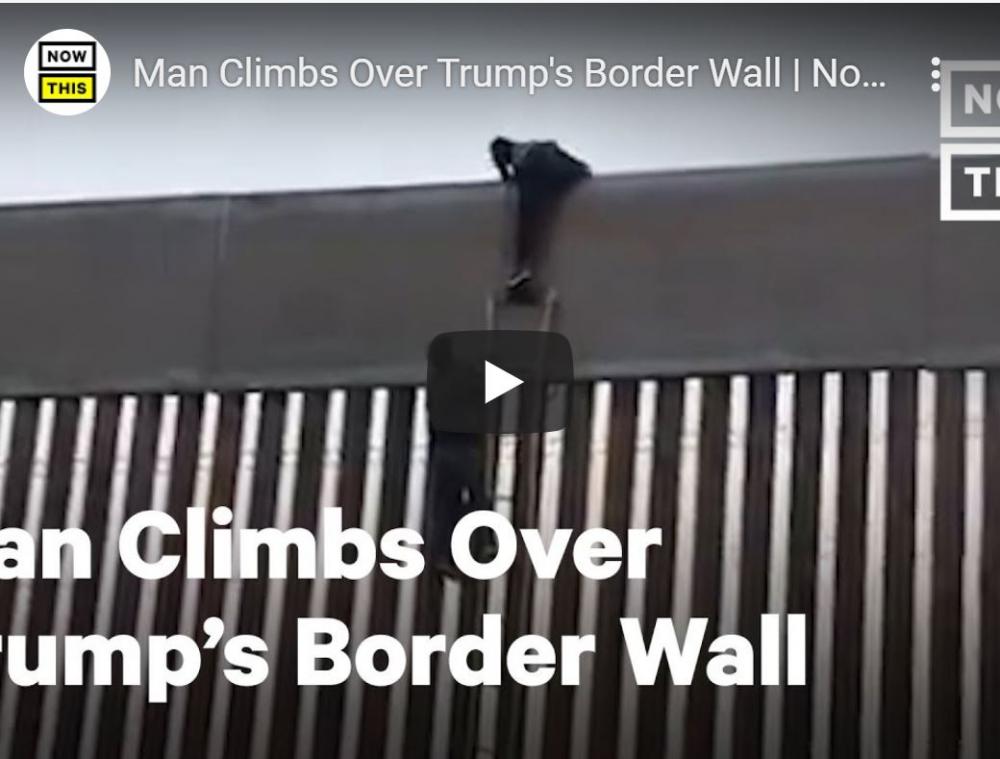 How America Fails Its Whistleblowers 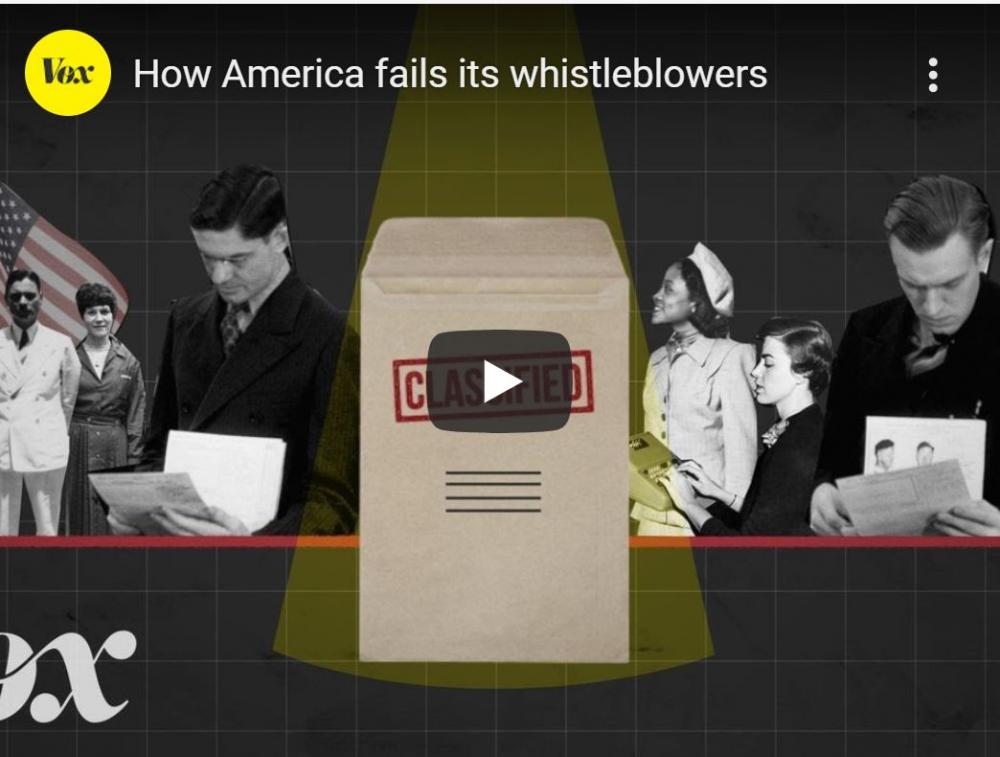 Whistleblowers who work with classified information have a few options. All of them are bad.