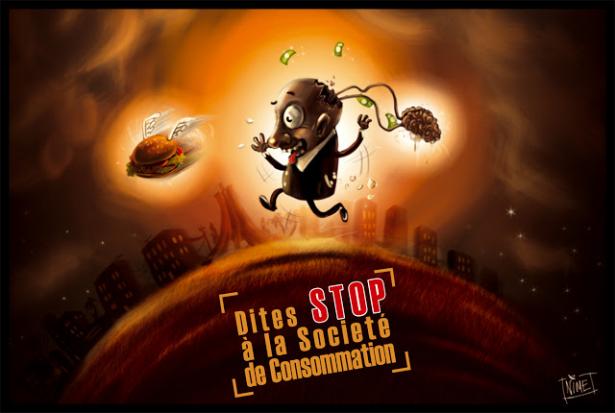 The Decade Tech Lost Its Way

When the decade began, tech meant promise — cars that could drive themselves, social networks  that could take down dictators. It connected us in ways we could barely imagine. But somewhere along the way, the flaws of technology became abundantly clear. What happened?

Swipe right on the influencer words that disrupted the last 10 years.

Having an Amazon Christmas

By Peter Rugh
December 16, 2019
The Indypendent

We just stopped one of the largest, longest running, and most controversial face recognition programs operated by local law enforcement in the United States. A face recognition system used by more than 30 agencies in San Diego County, California will be suspended on Jan. 1, 2020.

After the conviction of one of their own and the election of Abdelmadjid Tebboune as president, press cartoonists in Algeria fear increased repression.

Podcasting, as an industry, is starting to recognize and address some new emerging systemic problems that will become growing concerns over the next few years — problems that public radio has been working on with a decades-long head start. And public radio has a unique opportunity to lead, innovate and win — if it wants to.

We know what the platforms have been testing, how the user base of each platform changes, and which tactics are growing among marketers. And that’s how we draw conclusions. So here are some things that we predict will change in 2020.