In the midst of impeachment, our late night jesters scramble to satirize a highly improbable reality, deflate fraud, debunk lies and point to the nakedness of a would-be emperor 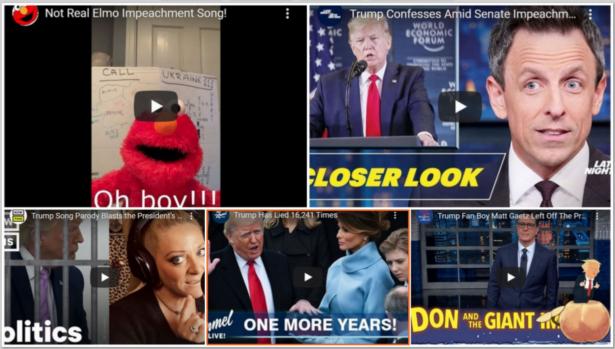 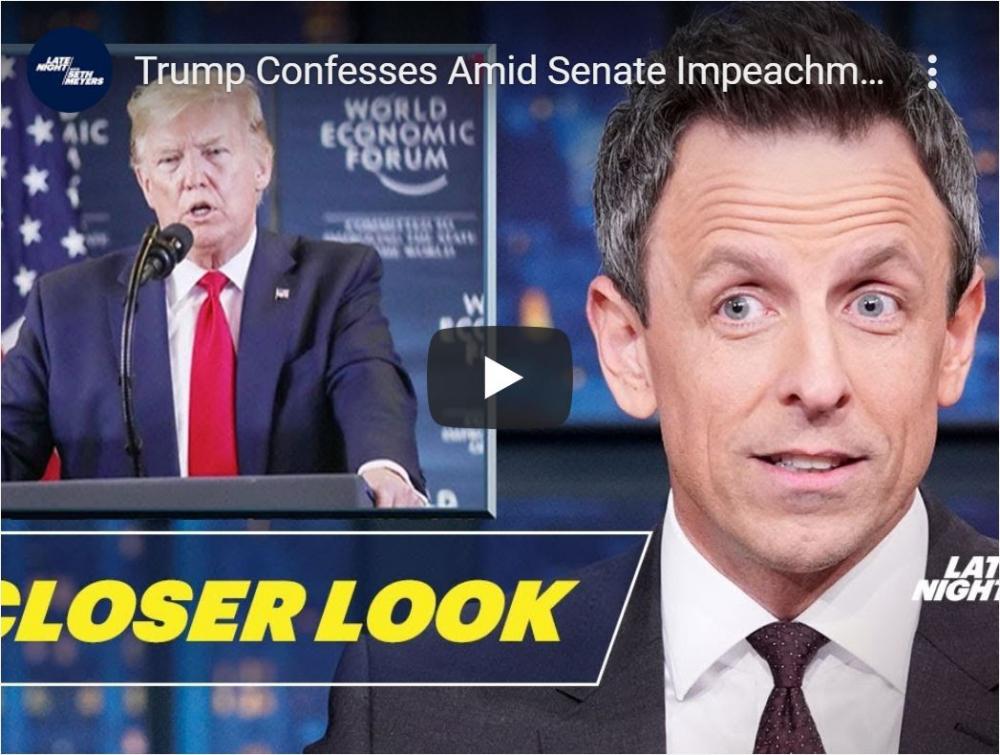 Is a confession sufficient to procure a conviction? 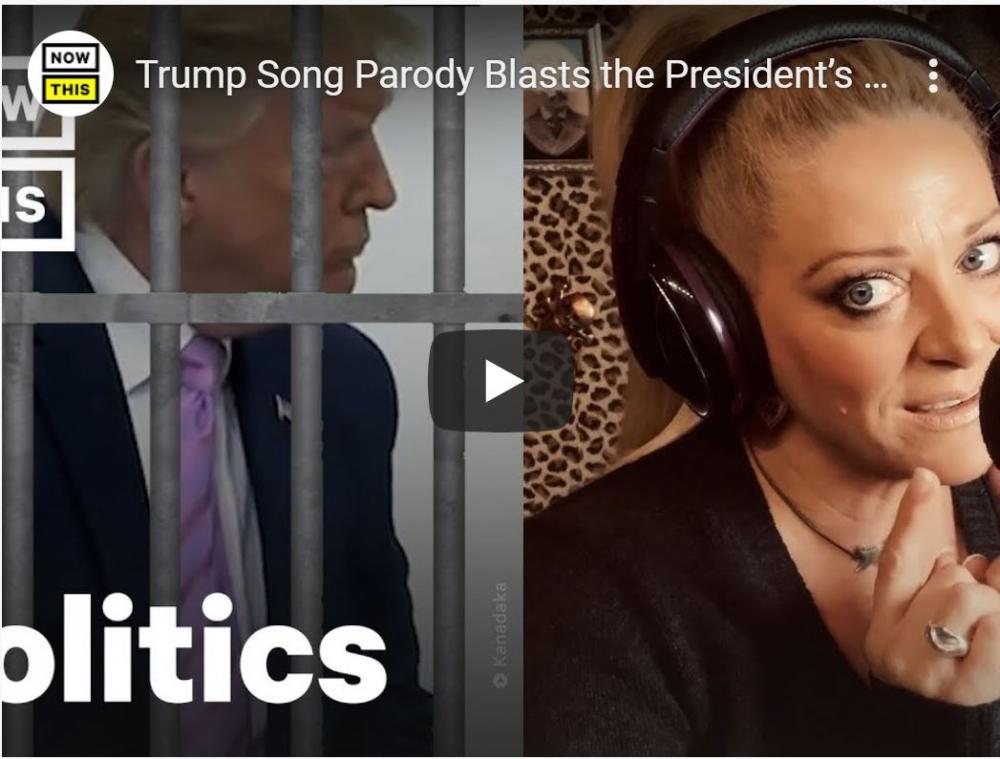 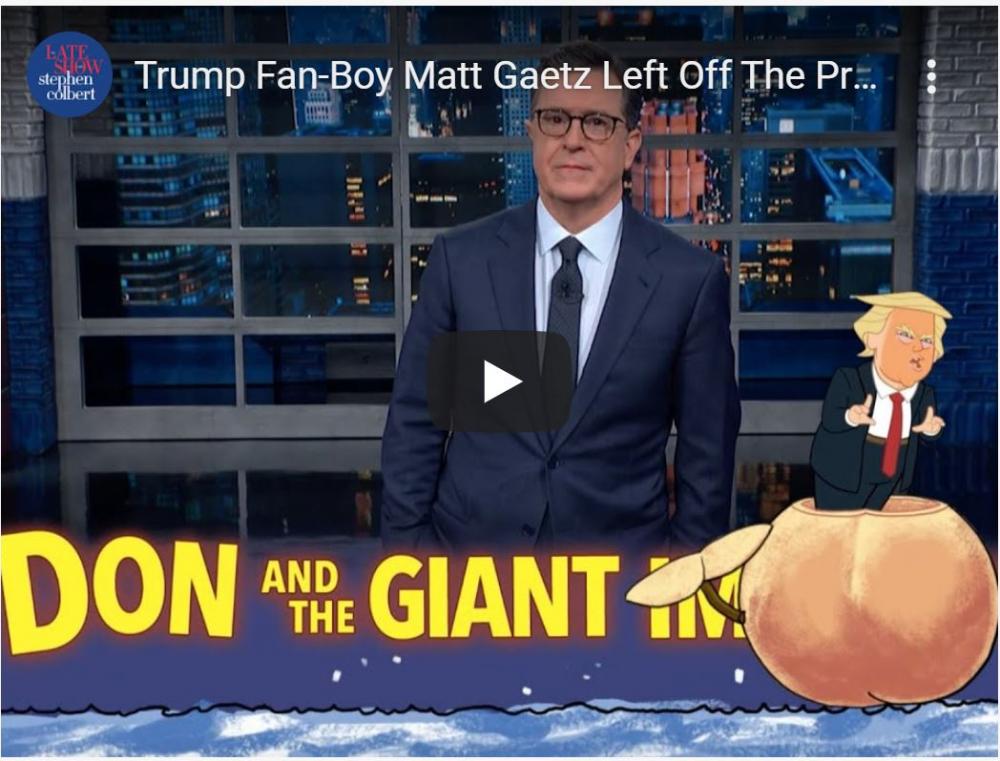 One notorious Trump backer was missing from the President's team of House GOP defenders, and now we finally know why 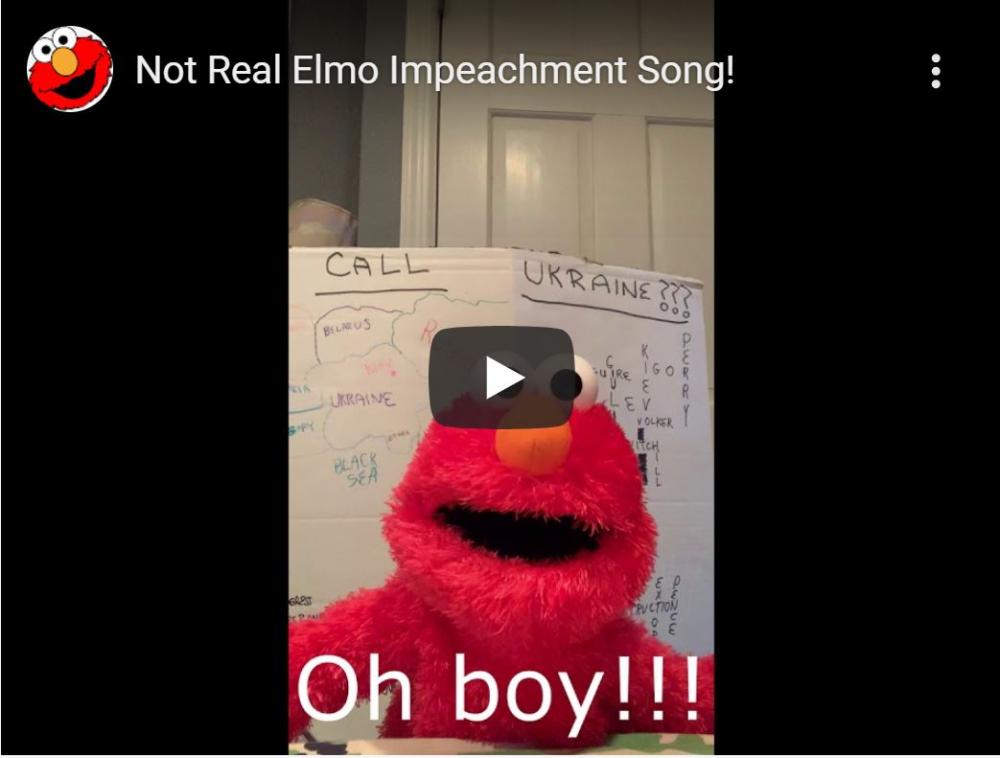 This is a subject that calls for childlike simplicity 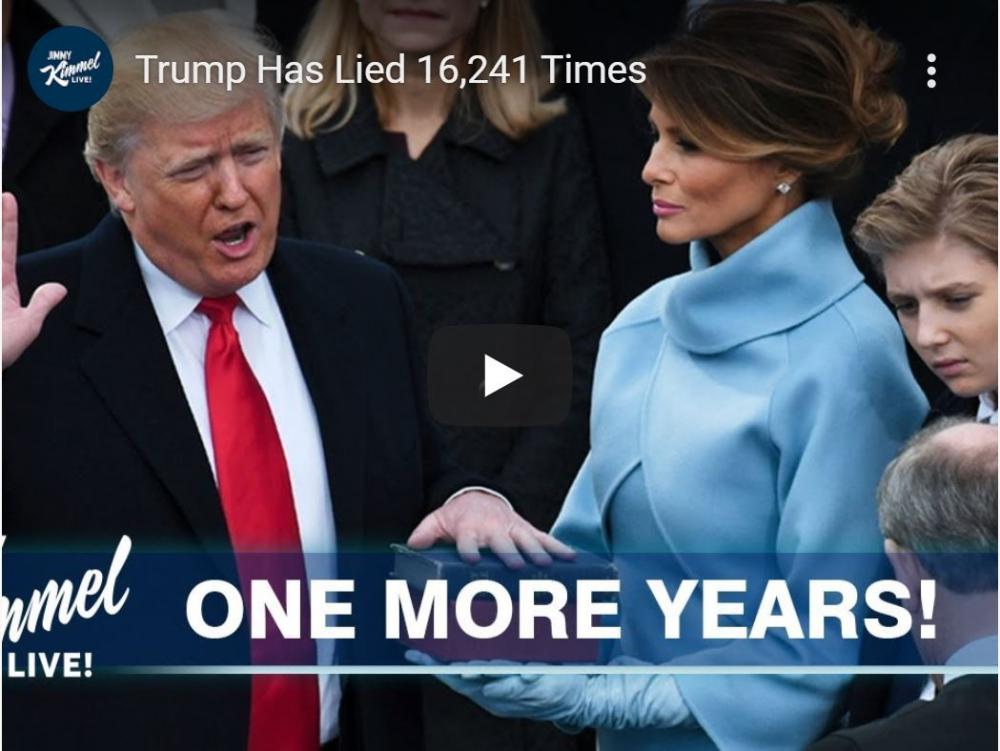 Trump celebrated three years in office by paying tribute to himself and somehow brought Dr. Martin Luther King Jr. into it