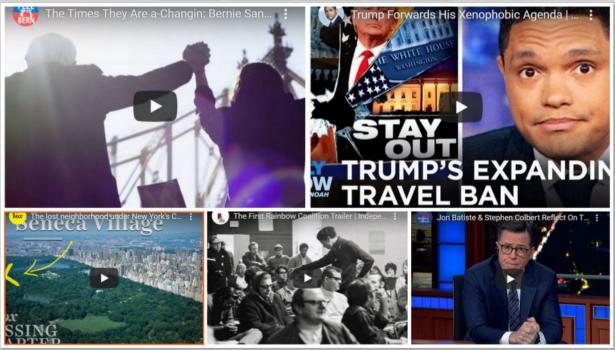 The Times They Are a-Changin' | Bernie Sanders 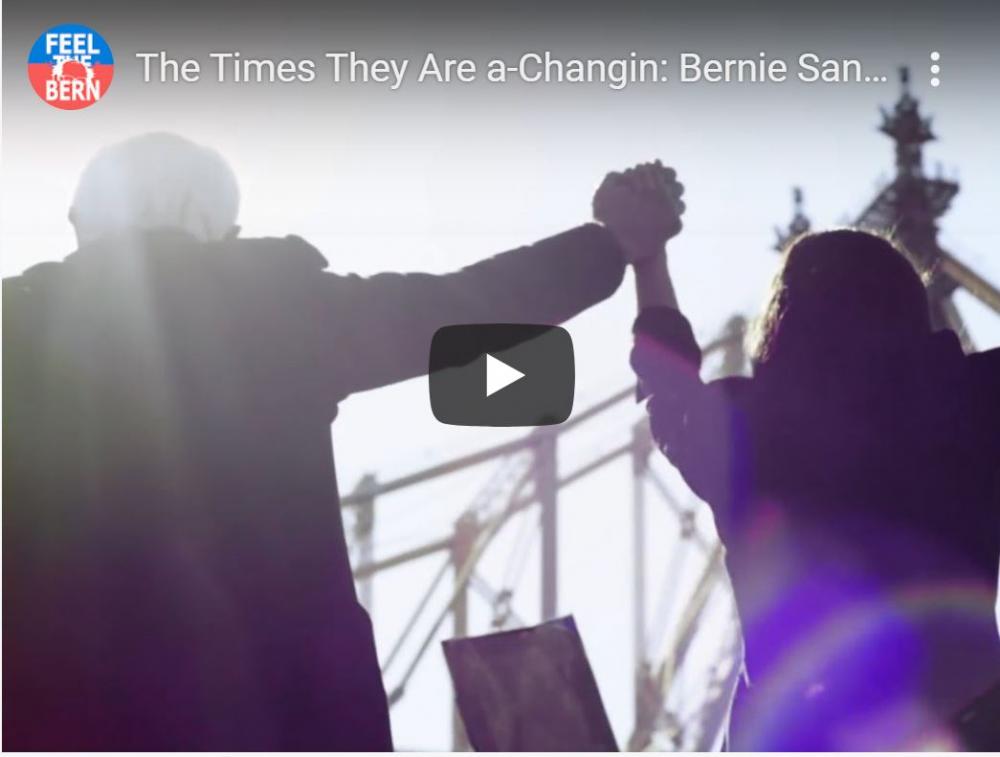 Real change is all around us. Every conversation, protestor, canvasser, donation fuels this movement. 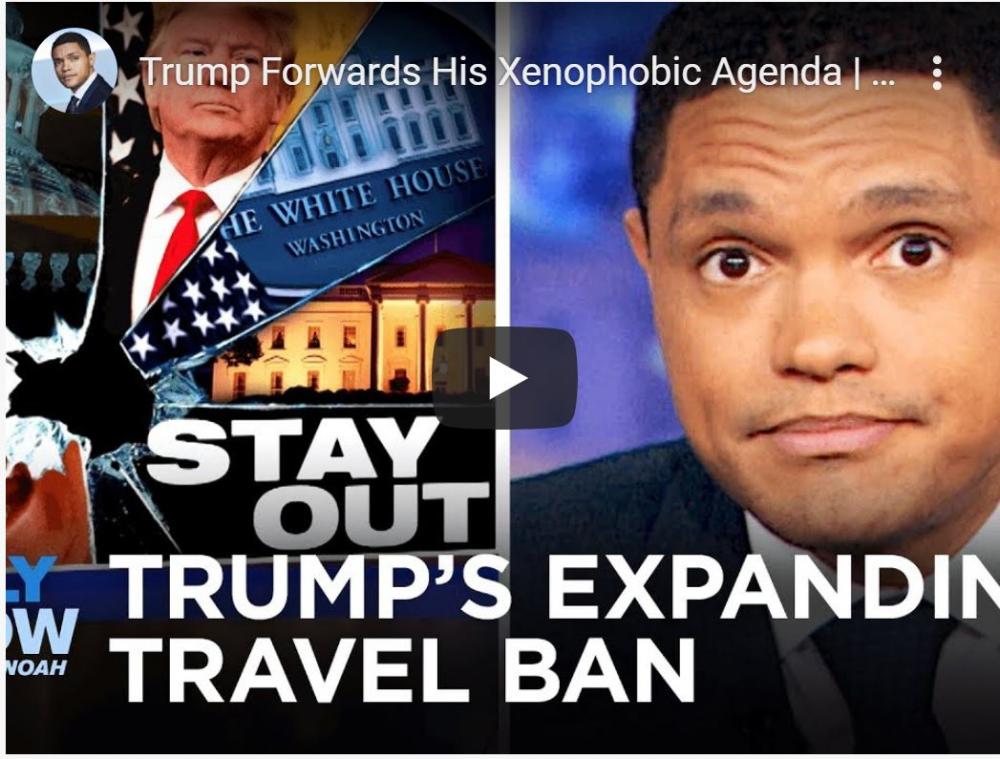 President Trump plans to expand his infamous travel ban with the intention of cracking down on so-called “birth tourism.” 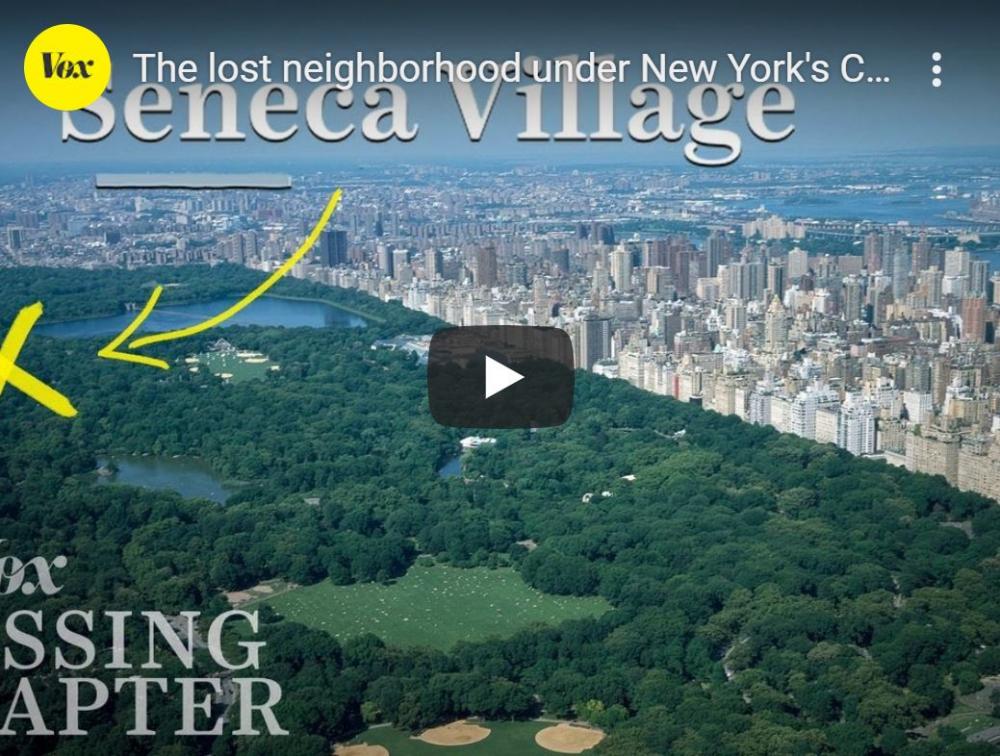 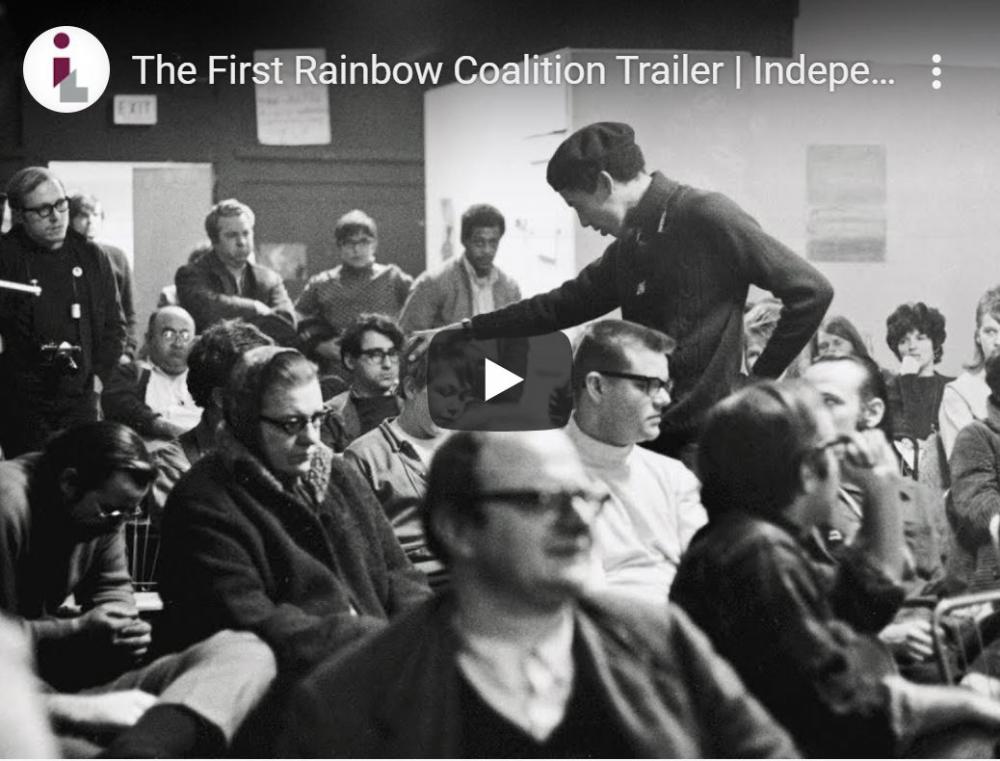 In 1969, the Chicago Black Panther Party formed alliances across lines of race and ethnicity with other community-based movements in the city, including Latino group the Young Lords and the southern whites of the Young Patriots. 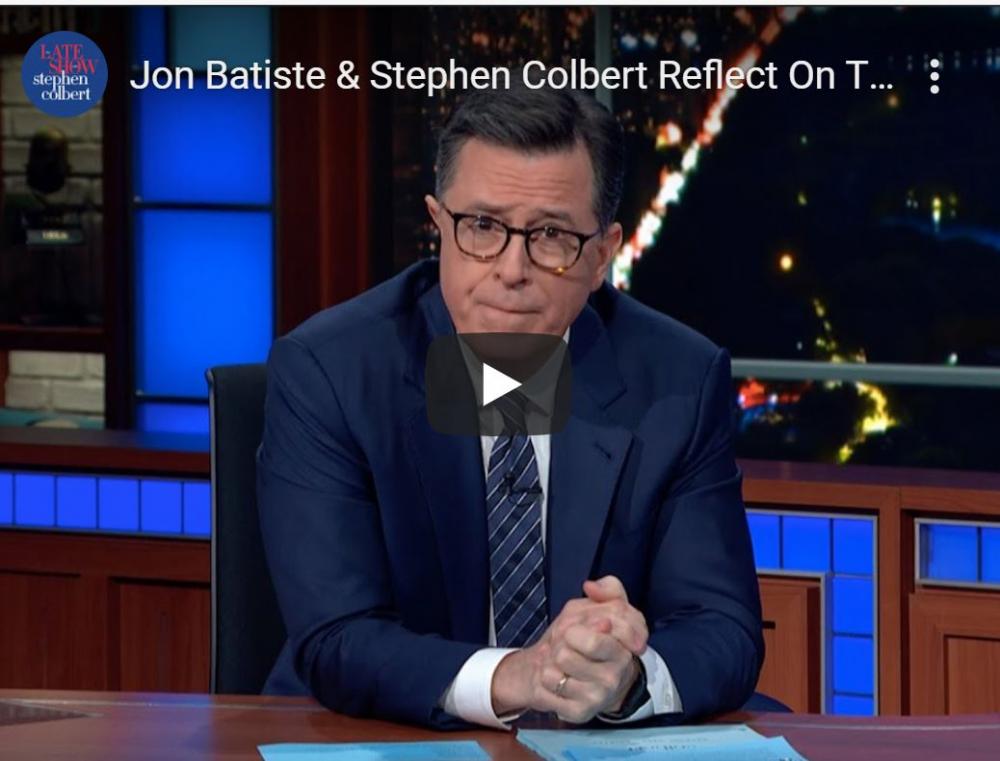 What can we learn from a helicopter crash? We could know more than we do and we could use that knowledge to save lives.