No light reading this week. The Isles, Canada, Mideast, Asia, Africa, Latin America - and a call for eco-socialism 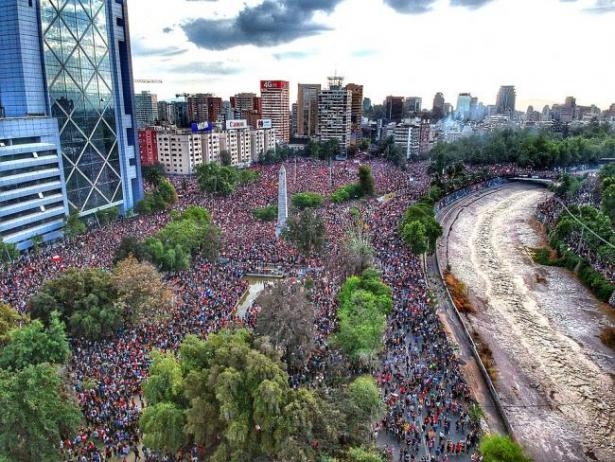 Across the region, popular movements for change have reached an impasse against the oligarchy. Where do they go from here?

The Venezuelan process has been deeply polarised, leading to the defence of two antagonistic projects which are in dispute: that of the poor against the oligarchy; of the patriots against the empire; of participatory and protagonist democracy and socialism against representation and the handing over of power.

The scientific evidence on the link between more carbon capitalism and climate shocks is overwhelming. The time has come to intensify the struggle for a Democratic Eco-Socialist Africa. This is the frontier of a new radical Pan-Africanism.

Gazing upon the reality of the god of the global economy leads us to conclude that neither China nor America can win, and if Hong Kong bets on either one it is betting on failure.

There has been a small explosion of militancy on British university campuses. We do not believe the energy unlocked in this explosion will quickly dissipate. But nor do we think it will scale up much further without a broader cultural shift.