Media and - the virus, the election, human rights, the census, and more 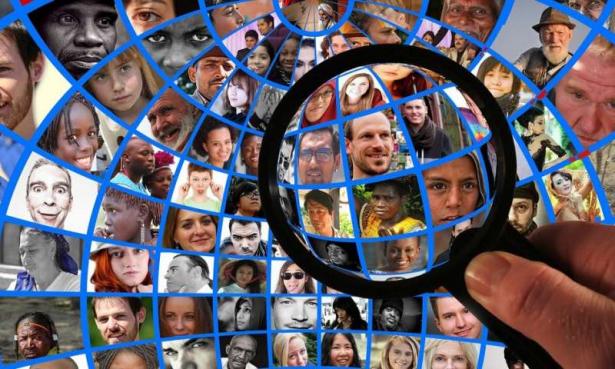 By Jim Waterson and Dan Sabbagh
March 3, 2020
The Guardian

Officials are providing regular updates to the media on the spread of the infection, but at the same time half-truths about the best way to treat the illness are already going viral on WhatsApp and other messaging services.

Mr. Sanders has his own plan for the media revolution. He wants to break up big media and tech conglomerates, increase funding for public media and empower journalist unions.

94% of Comcast executives’ and vice presidents’ contributions to Democratic presidential candidates have gone to Joe Biden, a review of FEC records finds.

Between June and November of 2016, Parscale’s firm was paid ninety-four million dollars, most of which went toward digital advertising. Some of the ads were designed to help Trump’s mendacity and nativism go viral on social media.

The Algorithm is Watching You

Human Rights workers are being electronically monitored for a set of connections – the network of associations, people, places, calls and transactions – that make up our lives. Relations among our colleagues, stakeholders and staff are being targeted by the US government as security threats.

Flipboard TV, a $2.99-per-month service that features videos from more than 100 news publishers, including Bloomberg, The Wall Street Journal, Rolling Stone, and Variety. Flipboard’s algorithm excludes publishers that don’t meet its criteria for quality, thus reducing the risk you’ll see them at all.

Why did the CBS program ignore a historic Afghanistan cease-fire to profile Eddie Gallagher, the Trump-pardoned Navy SEAL?