Anatomy of a Trump briefing, and other hot media messes 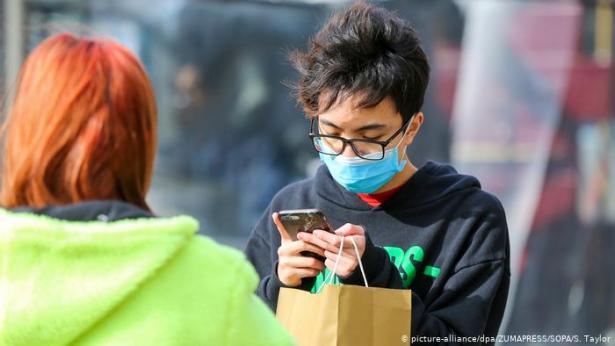 Taking the Surveillance State to the Next Level

Today’s debate on the right technological response to Covid-19 revolves around the trade-offs between privacy and public health on the one hand, and around the need to promote innovation by start-ups on the other.

The Democratic super PAC Priorities USA paid to air the ad on numerous stations across the country. For some reason, the Trump campaign targeted a single NBC affiliate, WJFW-TV of Rhinelander, Wisconsin, in the lawsuit.

The Bulletin of the Atomic Scientists Gets It

The Bulletin now devotes equal attention to the threat of the climate crisis, including in the setting of the clock.

Media Speech Under Fire in India

The current regime puts the media under severe pressure to be lapdogs. Those who don't comply are suitably punished.

A Magic Moment for Social Media?

Social distancing is mandatory these days, and those looking to connect with others during the COVID-19 pandemic are turning to social media sites. Have they suddenly become a force for good?

Trump couldn’t help but turn the crisis into a reality show about himself and his staff and his peculiar obsessions of the moment.

Trash radical dreams and then dance on them. That’s just what the New York Times did the day after Bernie Sanders bowed out of the Democratic race.