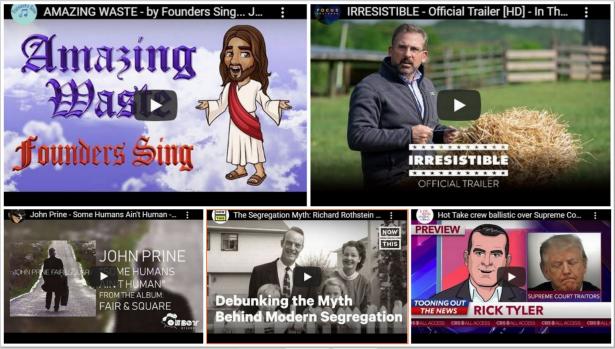 The Myth of De Facto Segregation 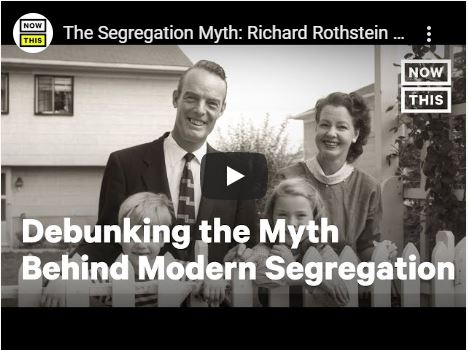 ‘The racial segregation in every metropolitan area in this country was created by racially explicit government policy, designed to create racial boundaries.’ 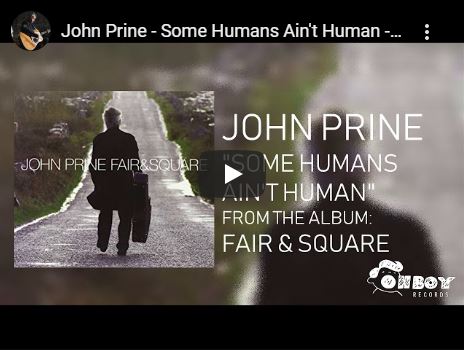 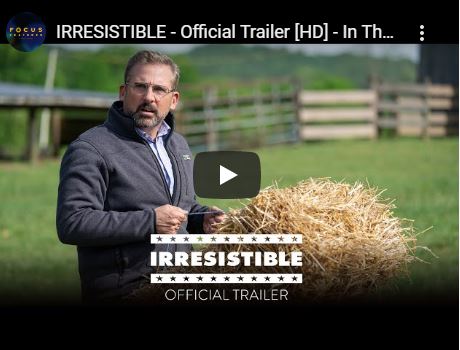 Get ready for the most irresistible comedy event of the summer. From writer/director Jon Stewart, the world premiere of #Irresistible is now in theaters and on demand 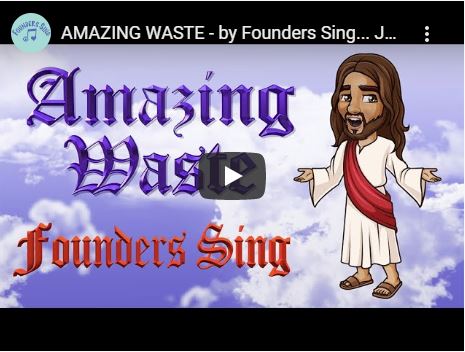 Some evangelicals believe Trump is God’s chosen one. Jesus felt compelled to set the record straight. 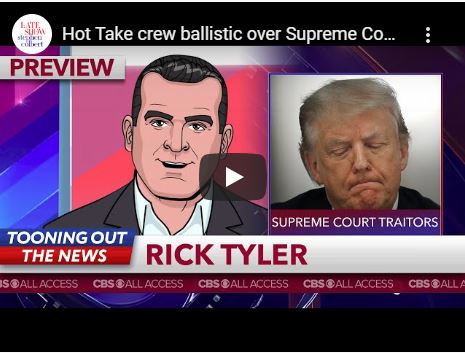