EU confronted on climate justice! Two takes on the Nicaraguan government! Bolivia! Bulgaria! The power of protest music... and more 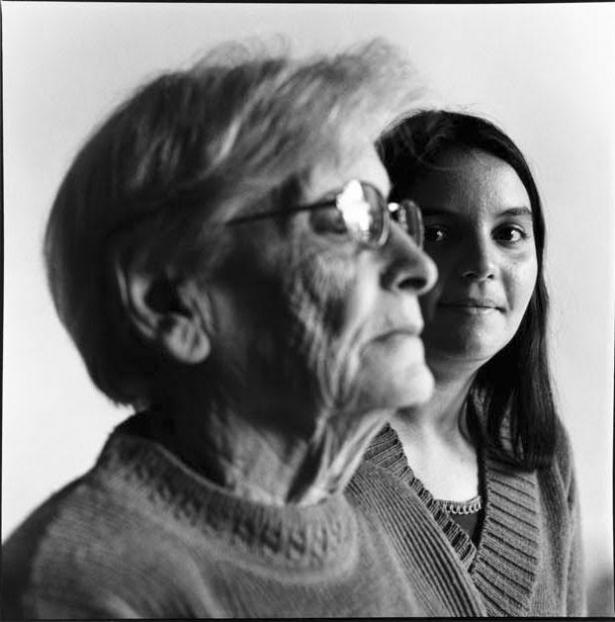 Climate and environmental justice can not be achieved as long as we continue to ignore and look away from the social and racial injustices and oppression that have laid the foundations of our modern world.

Unions and indigenous, peasant, rural and women organizations have organized massive demonstrations in the capital city La Paz as well as in El Alto, Potosi, Santa Cruz, Cochabamba, among others cities, under the banner of “For Democracy, Health and Life”.

The ‘Anti-corruption’ fight in Bulgaria that erupted again on July 9, 2020, is caught in a clash between two conflicting concepts of what is at stake.

Rojava may be distant from Europe and North America, but it is also organically linked to the international left through networks of solidarity forged over a generation by activists from the Kurdish diaspora.