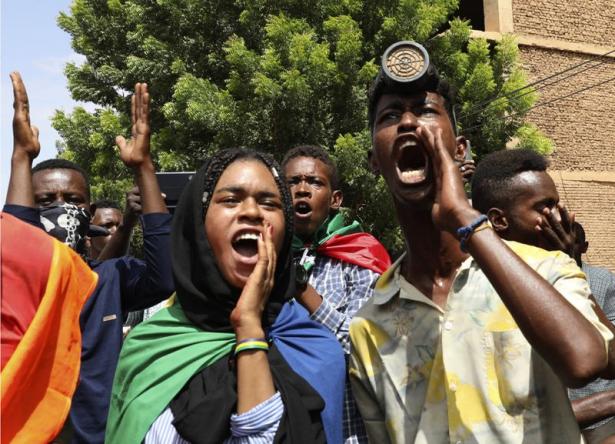 It was an act unthinkable in Thailand mere months ago -- an estimated 10,000 anti-government protesters packing Bangkok’s Democracy Monument, with some calling for reform of the country’s monarchy.

The main organizers of the national strike against the postponement of general elections, the Bolivian Workers’ Center and the Pact of Unity (a national alliance of social movements and grassroots organizations), announced that they will suspend the protest until October 18.

Protesters in Sudan have returned to the streets over the slow pace of change a year after a power-sharing agreement was signed between the country’s generals and a pro-democracy movement.

Anti-occupation and pro-Palestinian groups are joining protests which began with the demand for Netanyahu’s resignation over corruption charges.

If de-jure sovereignty is still a distant prospect, then instead can we conceive a path that builds on the de-facto social, economic and administrative autonomous practices of the different levels of the State, and which materially sets the scene for sovereignty and development?

The land repossession of the Quilombo Campo Grande camp in Minas Gerais was carried out after the Military Police committed violent actions against the families that resisted the eviction for almost 60 hours.

An interview with a Hong Kong leftist organizer on how to build power despite antagonisms with the mainstream movement and the right.

This has been a hot political summer – for more than a month thousands of angry citizens have poured into streets and squares in Sofia and the big cities, calling for ‘resignation’ and ‘prison.’