The Full Story of Trump and COVID-19. "Vote Him Away #3 (The Liar Tweets Tonight)". The Last Trump Debate. Make It So. Obama in Philadelphia: The Whole Glorious Speech. ‘C’mon Man’: Biden’s Refrain at the Debate 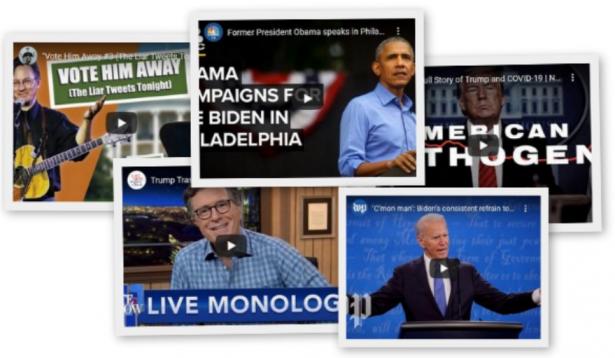 The Full Story of Trump and COVID-19 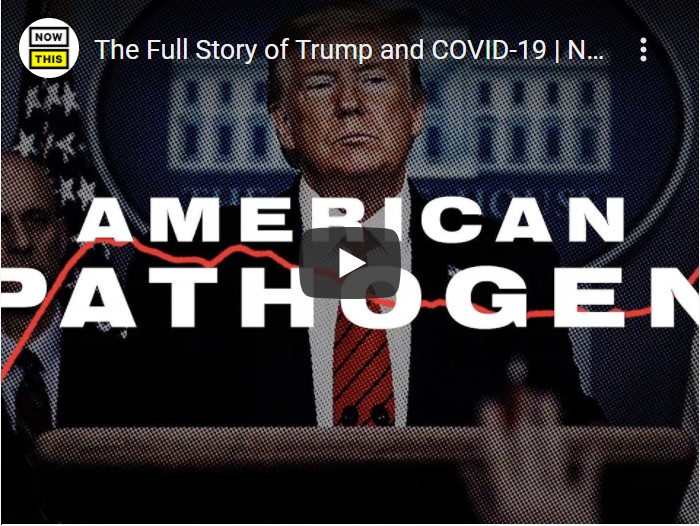 "Vote Him Away #3 (The Liar Tweets Tonight)" 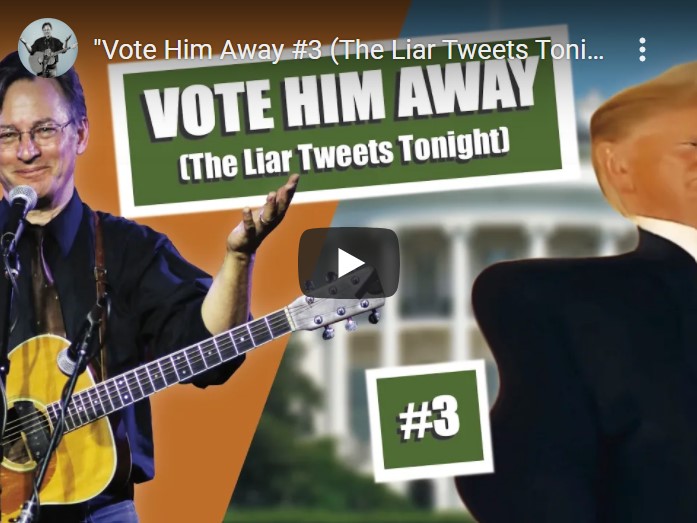 New lyrics. New performers. Fewer days until the final conflict. Here's what we do.

The Last Trump Debate. Make It So. 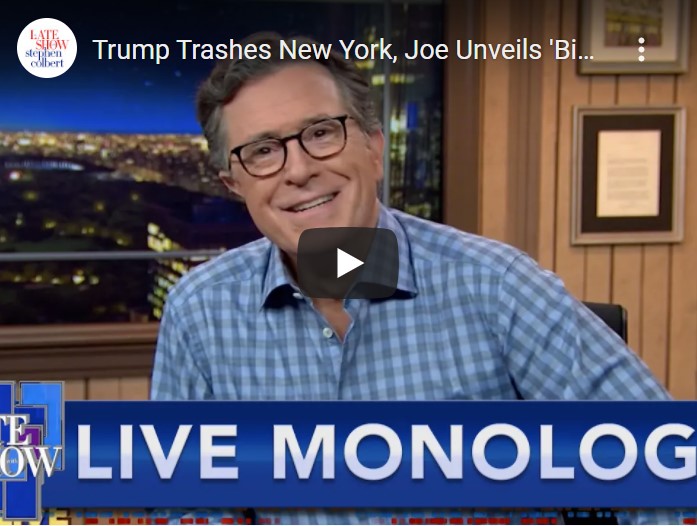 Stephen goes LIVE after the final Trump-Biden matchup and finds a silver lining amid the lies, cheap shots and unmasked racism. 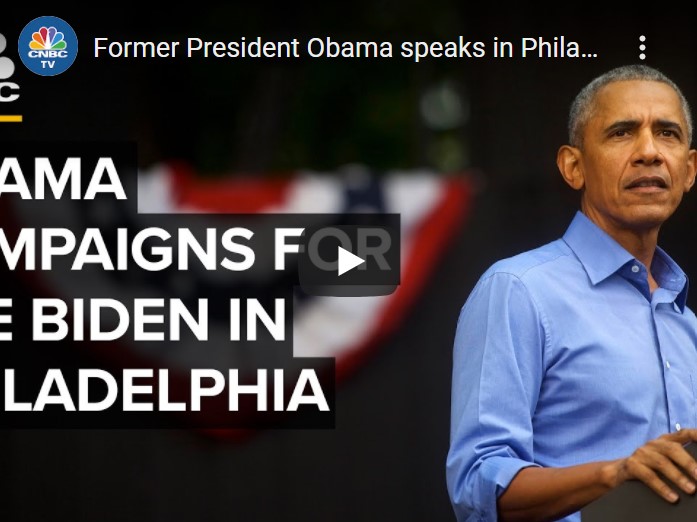 Former President Barack Obama hits the campaign trail in the final two weeks leading up to the Election Day. 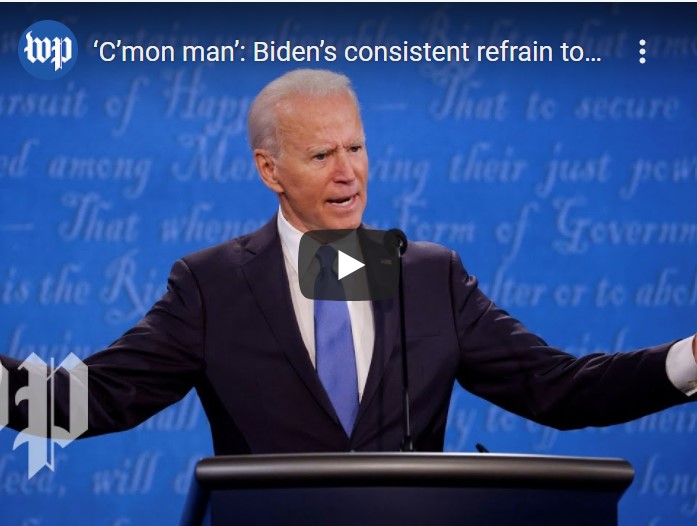 Joe Biden shot down assertions of President Trump during the final presidential debate on Oct. 22 with a repeated retort: “C’mon man.”