Among the topics on the union’s agenda at NowThis are pay and fairness, but also near the top of the list are diversity concerns. 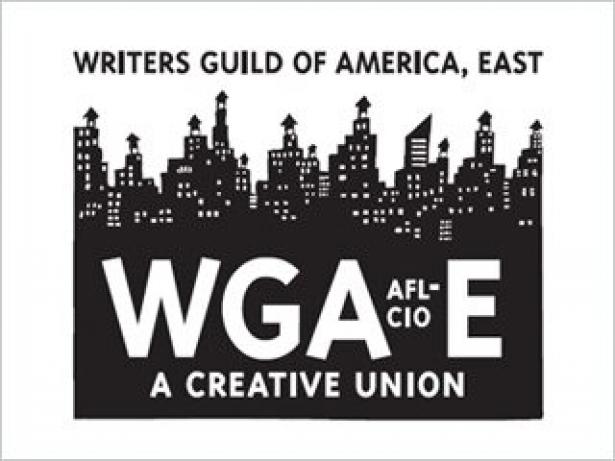 NowThis, a leading producer of video news for mobile use, said Tuesday it has unionized with the Writers Guild of America East.

The parent company, Ben Lerer’s Group Nine — which also owns sites like Thrillist, The Dodo and PopSugar — agreed to recognize the union as the bargaining agent for the 90-person editorial staff. That was after an overwhelming majority of workers on Monday handed in cards saying they wanted to be represented by the union, according to a union rep.

The quick result stands in sharp contrast to the contentious battles the Writers Guild had to fight when it unionized Hearst magazines earlier this year and when the NewsGuild of New York unionized BuzzFeed early last year. While BuzzFeed recognized the NewsGuild of New York in the summer of 2019 after writers staged a one-day walkout, a contract isn’t imminent, sources said.

Hearst lost a bid to prevent its workers from voting to unionize in February, but the publishing giant has yet to begin contract negotiations. Vice, Vox Media and Huffington Post are all operating under collective bargaining agreements after management voluntarily recognized the Writers Guild as their bargaining agent.

Among the topics on the union’s agenda at NowThis are pay and fairness, but also near the top of the list are diversity concerns.

“Our workforce and leadership should reflect the company’s commitment to racial equity, rather than claiming diversity through limited representation of Black and brown employees in the company,” union organizers had stated during their drive. “When people of color, and specifically Black people, are recognized as essential to our work at the highest levels, it will be reflected in the quality of the stories we tell.”

Group Nine, like most media companies, was forced to make deep cuts to its workforce in April when it said it was chopping 7 percent of its then-700-person workforce across sites including Thrillist, The Dodo, Seeker, PopSugar and NowThis.

The company was probably better financed than most after landing a new $50 million round of funding from lead investor Discovery Inc. and German media giant Axel Springer back in September, saying at the time it wanted to use the funds for expansion of commerce and “potential strategic acquisitions.”

Then the coronavirus stalled those plans and wiped out advertising across all media.

Digital publishers were under pressure even before the pandemic. Last year, Group Nine reportedly held talks of a potential merger with BuzzFeed, another one of the big five digital publishers, but negotiations broke down reportedly over a number of questions including who would run a combined company — Lerer or BuzzFeed CEO Jonah Peretti.

BuzzFeed also was forced to make deep cuts at the start of the pandemic. During a recent call with staffers, Peretti said the company would break even this year, according to the Wall Street Journal, marking the first time since 2014.

The cost cuts reportedly saved BuzzFeed $30 million this year and were able to offset the steep advertising declines.

There’s no word on when Group Nine will sit down with the union to begin negotiations, but the company already reached accords with workers at Thrillist and The Dodo back in 2018, pre-pandemic.