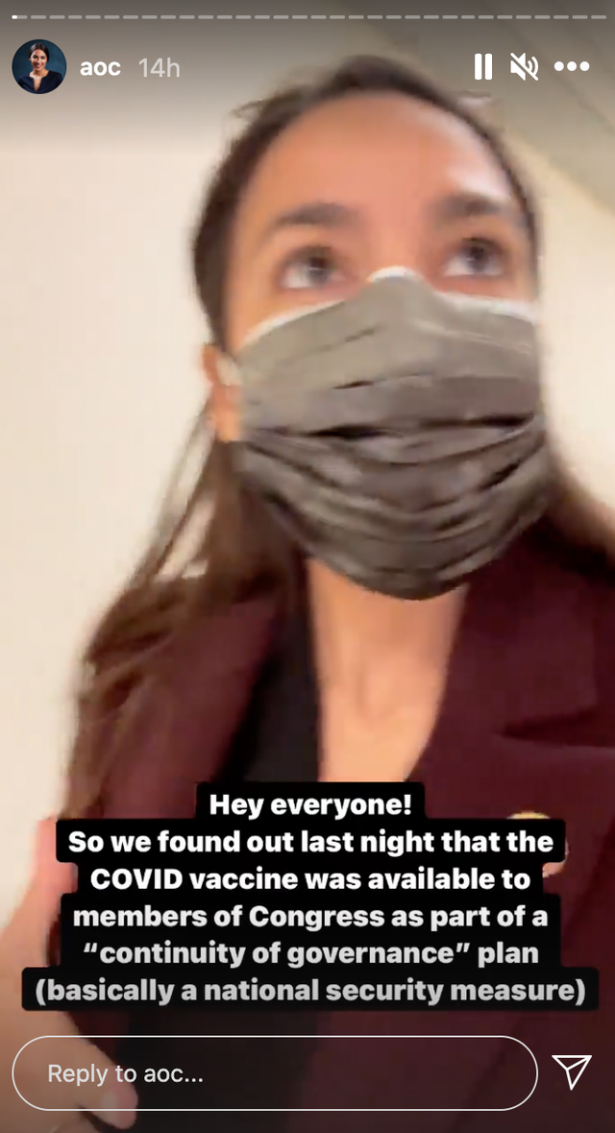 A Year of Resistance in Tech

For the tech sector, the pandemic has fast-tracked the digital transformation of all aspects of life and given tech companies record-breaking valuations. But for tech workers, the pandemic highlighted existing inequalities.

China is taking decisive steps to protect itself from a widening US technology ban, with imports of computer chips and the machines that make them surging last year.

Why Lou Dobbs Got the Ax  By Brian Stelter, CNN

Podcast: Can Fox Be Silenced? Should They Be?  By Bob Garfield, On the Media

Some U.S. service members have defiantly posted in support of Trump, condemned Biden and spread conspiracy theories. Recent events have exposed gaps in the services’ social media policies and warn that order and discipline could suffer if they aren’t addressed.

GameStop: The Power, Potential and Peril  By Max Haiven, Roar

Indian Journalists Under Attack By Modi

The Caravan’s editors write that charges filed against them after covering protests are an ‘assault on free media’.

South Africa’s Constitutional Court handed down a decision which has already received worldwide acclaim. It found in favour of amaBhungane, the investigative journalism organisation, affirming the right to privacy over state surveillance.

Apple and Facebook have been heading toward a major conflict for quite some time. The problem is that Apple’s and Facebook’s business philosophies are diametrically opposed to each other.

How to Stop Digital Disinfo

Online disinformation is not a problem that any society can afford to ignore. But because the problem touches on such a wide range of policy issues, economic sectors, and fundamental democratic principles, it will not be solved with just one policy or approach.

Whether speaking about the the Capitol attack, her own trauma as a sexual assault survivor, or the basics of policy, Rep. Alexandria Ocasio-Cortez uses Instagram Live like no other.