Political, legal, and demographic changes, along with census delays, will shape the fight for fair maps and representation. 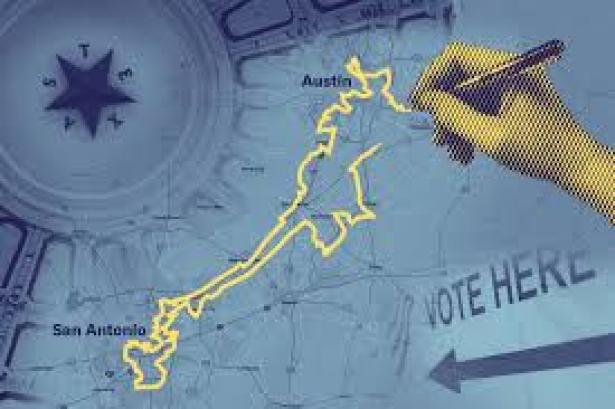 Under the best of circumstances, the redrawing of legislative and congressional districts every 10 years is a fraught and abuse-prone process. But the next round of redistricting in 2021 and 2022 will be the most challenging in recent history. Even before the Covid-19 pandemic, intense fights over representation and fair maps were all but certain in many states due to rapid demographic change and a weakening of the legal framework governing redistricting. Invariably, communities of color would bear much of the brunt, facing outright discrimination in some places and being used as a convenient tool for achieving unfair partisan advantage in others.

Covid-19, however, has further upended the redistricting cycle by delaying the release of data needed by states to draw maps, and in turn delaying redistricting.

This report looks at the upcoming redistricting cycle through the lens of four factors that will influence outcomes in each state: who controls map drawing; changes in the legal rules governing redistricting over the last decade; pressures from population and demographic shifts over the same period; and the potential impact of the Covid-19 pandemic on the 2020 Census. In each state, the confluence of these factors will determine the risk of manipulated maps or whether, conversely, the redistricting process will produce maps that reflect what voters want, respond to shifts in public opinion, and protect the rights of communities of color.

Expect a tale of two countries. In much of the country, newly enacted reforms and divided government will make it harder to force through partisan gerrymanders or racially discriminatory maps. In other states, however, there may be even greater room for unfair processes and results than in 2011, when the nation saw some of the most gerrymandered and racially discriminatory maps in its history. 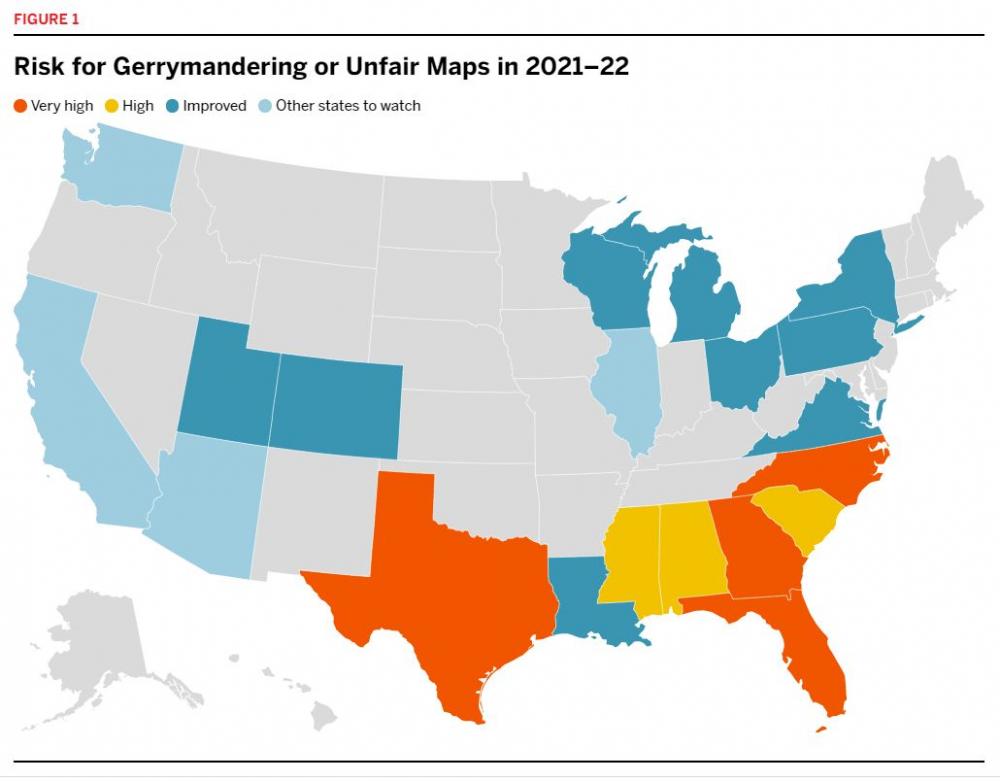