Long takes on Iran and Haiti, and the drive for popular democracy in Africa 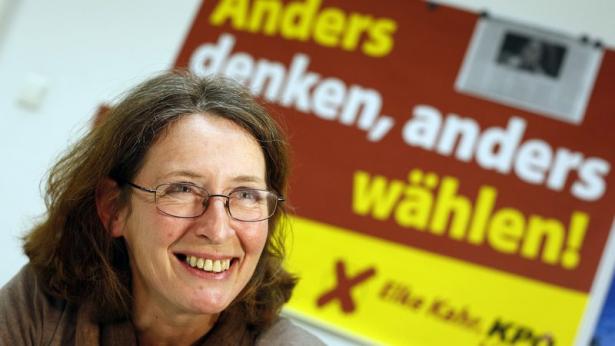 The second largest city in Austria could soon have a communist mayor. But Elke Kahr’s electoral success was preceded by years of hard work.

Groups that have announced their support for the demands of the striking workers include steel workers in Ahvaz, the Syndicate of Workers of Tehran and Suburbs Bus Company, the Council of Retirees, the Syndicate of Haft-Tappeh Sugarcane Workers, the association of teachers from Eslam-Shahr and Tehran, and different political opposition groups.

As spokesperson for the leftist Solidarity Party of Afghanistan, Selay Ghaffar was well placed to help provide some clarity on the rapid advance of the Taliban through the country, as well as how the Afghan left was orienting itself against both reaction and imperialism.

Mohibullah, who was in his late 40s and had eight children, was killed by unknown gunmen. He led one of the largest community groups to emerge since more than 730,000 Rohingya fled Myanmar after a military crackdown against the Muslim-majority minority in August 2017.

More than 110,000 students in Quebec went on strike September 24, according to the Coalition étudiante pour un virage environnemental et social (CEVES – Student coalition for environmental and social transition), the Quebec organizer of the demonstrations together with the Innu collective Mashk Assi, Solidarité sans frontières and Pour le futur Montréal.

African women are different from one part of the continent to another, from one environment to another. They are fighting for more freedom and equality like so many other women around the world. This fight for full civil rights and against violence is central to their dignity.