It is not too much to say that the Republican Party has cleared itself a path to nullifying the votes of millions of Americans. 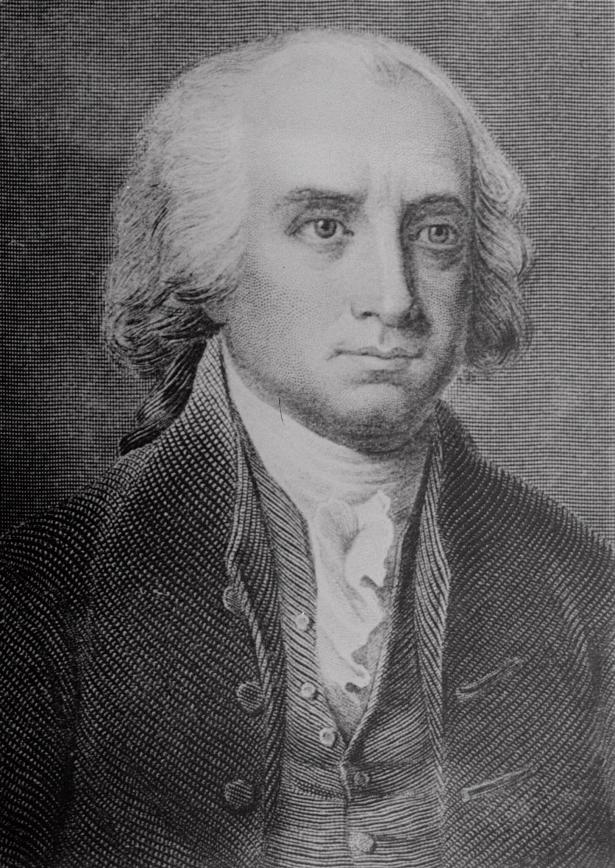 Not content to simply count on the traditional midterm swing against the president’s party, Republicans are set to gerrymander their way to a House majority next year.

Last week, North Carolina’s Republican-controlled statehouse passed a new map that would, in an evenly divided electorate, give it 10 of the state’s 14 congressional seats. To overcome the gerrymander and win a bare majority of seats, according to the Princeton Gerrymandering Project, Democrats would have to win an unattainably large supermajority of votes.

A proposed Republican gerrymander in Ohio would leave Democrats with two seats out of 15 — or around 13 percent of the total — in a state that went 53-45 for Trump in 2020.

It is true that Democrats have pursued their own aggressive gerrymanders in Maryland and Illinois, but it is also true that the Democratic Party is committed, through its voting rights bills, to ending partisan gerrymandering altogether.

The larger context of the Republican Party’s attempt to gerrymander itself into a House majority is its successful effort to gerrymander itself into long-term control of state legislatures across the country. In Michigan, Wisconsin, Pennsylvania and other states, Republicans have built legislative majorities sturdy enough to withstand all but the most crushing “blue wave.” And in the age of Donald Trump, they are using their majorities to seize control of election administration in states all over the country, on the basis of an outlandish but still influential claim that the Constitution gives sovereign power over elections to state legislatures.

It is not too much to say that the Republican Party has cleared itself a path to nullifying the votes of millions of Americans. What, if anything, is there to do about it?

Here, I think it is worth looking at one rarely discussed section of the Constitution.

In Article IV, Section 4, the Constitution says, “The United States shall guarantee to every State in this Union a Republican Form of Government, and shall protect each of them against Invasion; and on Application of the Legislature, or of the Executive (when the Legislature cannot be convened) against domestic Violence.”

Much of this is straightforward. The federal government is obligated to protect each state from foreign invasion — a legitimate threat in the early days of the United States, when the nation faced foreign powers on its northern, southern and western borders (as well as British naval power) — and is obligated to quell domestic uprisings, from the rebellions that rocked the United States as it existed under the Articles of Confederation to the slave revolts that struck terror into the hearts of the Southern planter class.

But what, exactly, does it mean for the federal government to “guarantee to every State in this Union a Republican Form of Government”?

As James Madison explains it in Federalist No. 43, it means that “In a confederacy founded on republican principles, and composed of republican members, the superintending government ought clearly to possess authority to defend the system against aristocratic or monarchial innovations.”

He goes on: “The more intimate the nature of such a Union may be, the greater interest have the members in the political institutions of each other; and the greater right to insist that the forms of government under which the compact was entered into, should be substantially maintained.”

Of course, there’s no real chance in the modern era that any state will become a “monarchy” or “aristocracy” in the 18th-century sense. So why does the Guarantee Clause matter, and what does it mean? How does one determine whether a state has maintained a “republican form of government”?

Ordinarily we would turn to the Supreme Court for an answer to a question of this sort. But here, the court has deferred to Congress. In Luther v. Borden in 1849 — a suit that concerned the authority of a Rhode Island government that still operated under its original royal charter and which rested on the Guarantee Clause — Chief Justice Roger Taney (later of Dred Scott infamy) declared:

Taney’s ruling held strong, a little more than 60 years later, in Pacific States Telephone and Telegraph Co. v. Oregon, when the court rebuffed a claim that the Guarantee Clause rendered direct referendums unconstitutional by stating that it was beyond the scope of the power of the Supreme Court to enforce the guarantee of a republican government. “That question,” wrote Chief Justice Edward White in his majority opinion, “has long since been determined by this court conformably to the practice of the government from the beginning to be political in character, and therefore not cognizable by the judicial power, but solely committed by the Constitution to the judgment of Congress.”

This remains the court’s view. But it’s not the only view. In his famous dissent in Plessy v. Ferguson in 1896, Justice John Marshall Harlan cited the Guarantee Clause in his brief against Louisiana’s Jim Crow segregation law. If allowed to stand, he wrote,

there would remain a power in the States, by sinister legislation, to interfere with the blessings of freedom; to regulate civil rights common to all citizens, upon the basis of race; and to place in a condition of legal inferiority a large body of American citizens, now constituting a part of the political community, called the people of the United States, for whom and by whom, through representatives, our government is administrated. Such a system is inconsistent with the guarantee given by the Constitution to each State of a republican form of government, and may be stricken down by congressional action, or by the courts in the discharge of their solemn duty to maintain the supreme law of the land, anything in the Constitution or laws of any State to the contrary notwithstanding.

In this vision of the Guarantee Clause, the touchstone for “a republican form of government” is political equality, and when a state imposes political inequality beyond a certain point, Congress or the federal courts step in to restore the balance.

Even if wielded in this manner, the Supreme Court may determine there’s nothing the judiciary can do to ensure a “republican form of government.” Chief Justice John Roberts suggested as much in Rucho v. Common Cause in 2019, with a note that the plaintiffs’ objection to an earlier legislative map of North Carolina seems “more properly grounded in the Guarantee Clause,” but that the court “has several times concluded” that the clause “does not provide the basis for a justiciable claim.”

Still, a broad understanding of the Guarantee Clause might be a potent weapon for Congress if a Democratic majority ever worked up the will to go on the offensive against state legislatures that violated basic principles of political equality.

The fight to fully realize American democracy will require a vision of the Constitution that emphasizes the ways in which it facilitates democratic practice, rather than one that sees only limits — a vision rooted in the hopes of freedmen rather than the fears of a moneyed elite. And it is to that end of democratic expansion that the Guarantee Clause holds a great deal of power and potential.