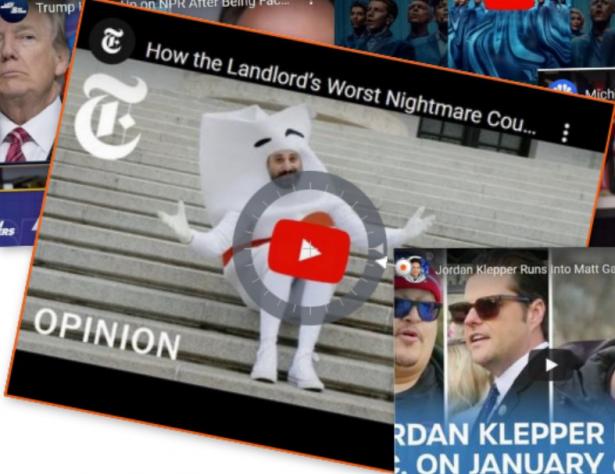 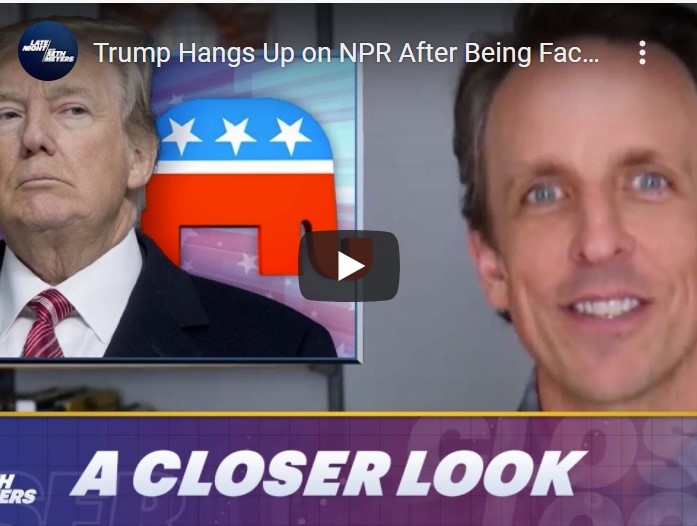 Seth takes a closer look at former President Trump abruptly ending an NPR interview after getting fact-checked on his 2020 election lies. 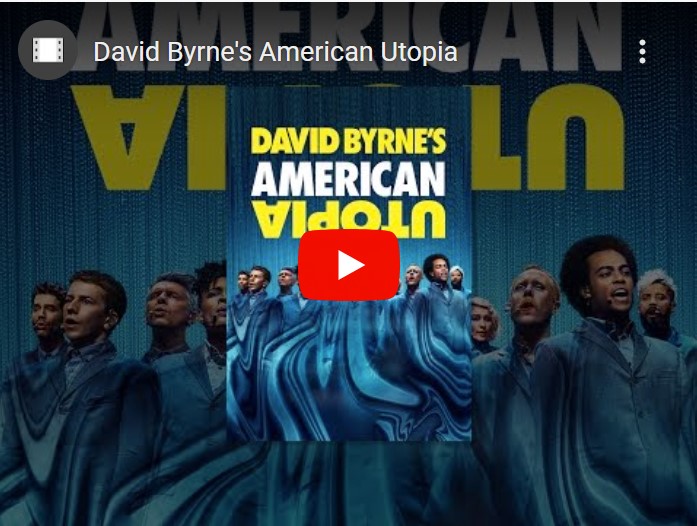 A one-of-a-kind film directed by Spike Lee. Byrne is joined by an ensemble of 11 musicians, singers, and dancers from around the globe, inviting audiences into a joyous dream world. Now streaming. 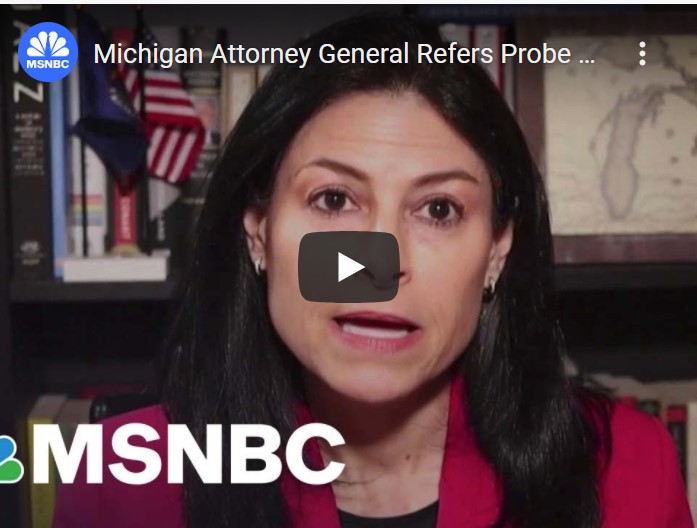 The Republican scheme to submit a fake slate of electors for the 2020 election to the National Archives and the U.S. Senate not only warrants criminal investigation but should be handled by federal investigators. 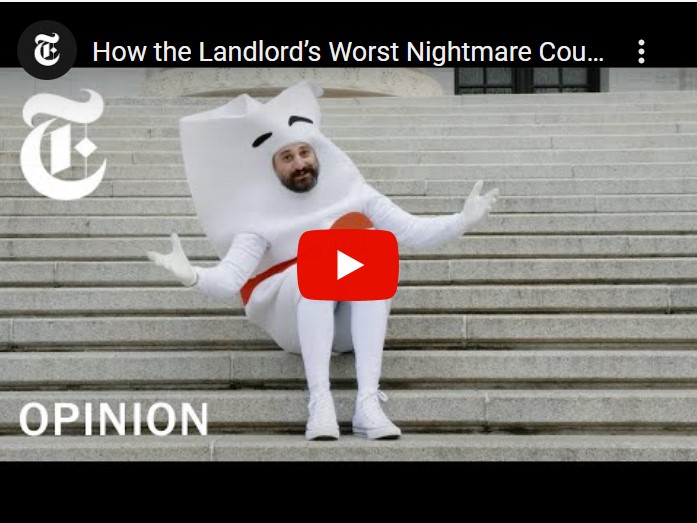 Jeff Seal, a comedian and housing advocate, takes an unconventional approach to educating New York tenants about a law that he believes will offer more security to millions of renters and working-class New Yorkers.

Jordan Klepper Runs Into Matt Gaetz in His January 6 Return to D.C. 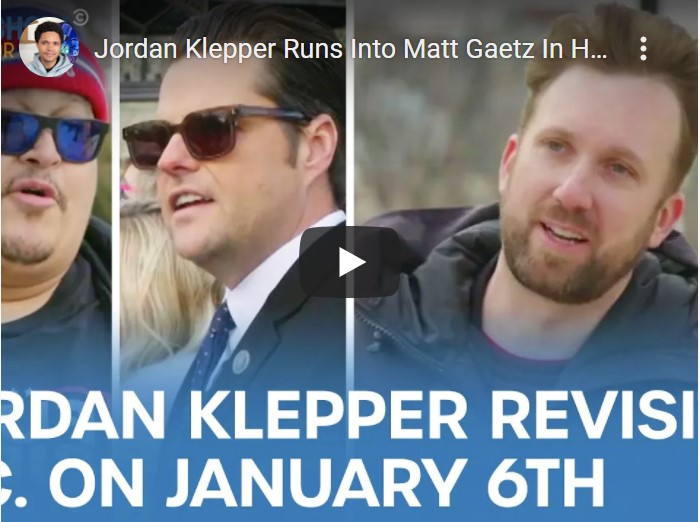 Jordan Klepper fingers the pulse of Washington, D.C. one year after January 6th, runs into Matt Gaetz, and checks out a vigil for imprisoned insurrectionists. #DailyShow #JordanKlepper