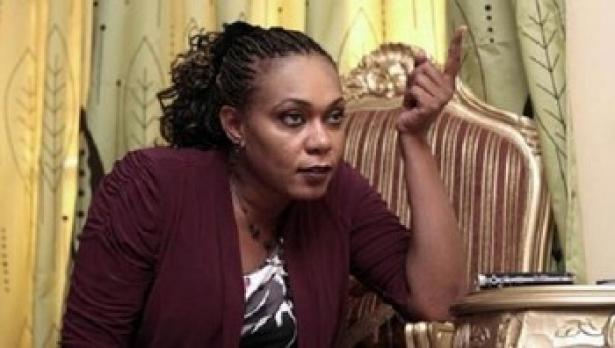 The head of Sudan’s No to Oppression of Women initiative, Amira Osman, was detained by security forces at her home in Khartoum. Credit,Dabanga

We need to think seriously about the effectiveness of protest, and how else we can defend our rights.

In Argentina’s national legislative elections, the two main parties, right and center-left, were the main contenders. But in the City of Buenos Aires district, the Trotskyist left won seats after 20 years of Parliamentary inactivity, and became the third national political force, and the far right Libertarian Party got its first MPs in history.

The left-wing Democratic Way of Morocco has been prevented from holding a crucial Congress. This is only the latest chapter in a long campaign of repression and intimidation waged against the movement by the state.

Before her election as President, Castro agreed to recognize Congressman Luis Redondo (Salvador Party of Honduras) as the president of the National Congress. While Redondo was sworn in as head of Congress, a simultaneous session of opposition legislators swore in Jorge Cálix, a renegade from Castro’s LIBRE party, as Congress president.

Why We Should Care  Murtaza Hussain / The Intercept (New York)

Indigenous struggles highlight the importance of developing meaningful principled solidarity by building constellations of connections by either supporting one another’s actions, establishing joint campaigns and developing relationships, as well as cultural production that can sustain our spirits.

There are tens of thousands of Myanmar migrants across Thailand who voluntarily contribute to Myanmar’s democracy movement, known locally as the Spring Revolution against the junta. Every month they typically donate 200-1,500 baht from their salaries, which vary from 6,000 to 10,000 baht.

During Guinea-Bissau’s war of liberation (1963-74), women filled key positions on the frontline. That is often forgotten in the mythology of the struggle for independence.