Top 10 Nuclear Close Calls. Is This Kid the Future of Blues Guitar? Gamestop: Rise of the Players | Movie. Misguided Protests of Russian Restaurants in NYC. Hunting for Missing Women the Media Ignores. 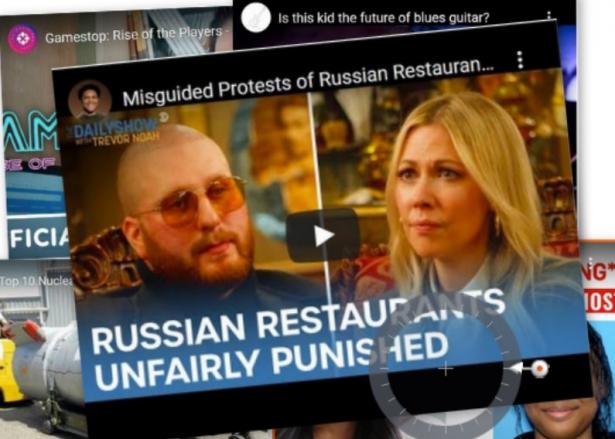 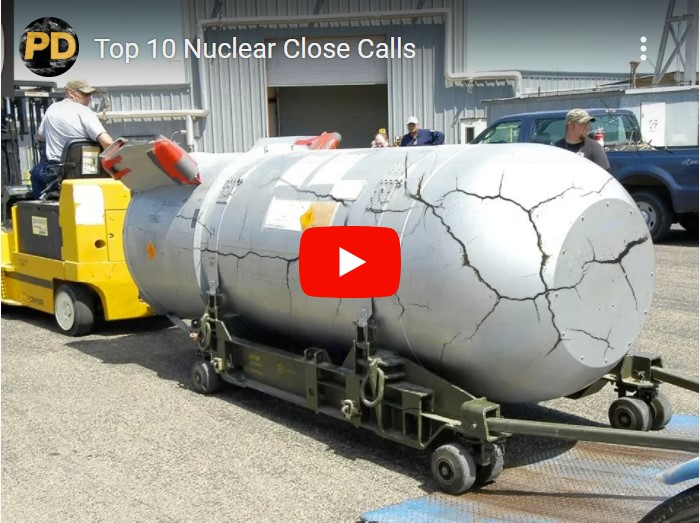 Over the past few decades, there have been several VERY close calls with nuclear armaments. Lets take a look at some of these incidents.

Is This Kid the Future of Blues Guitar? 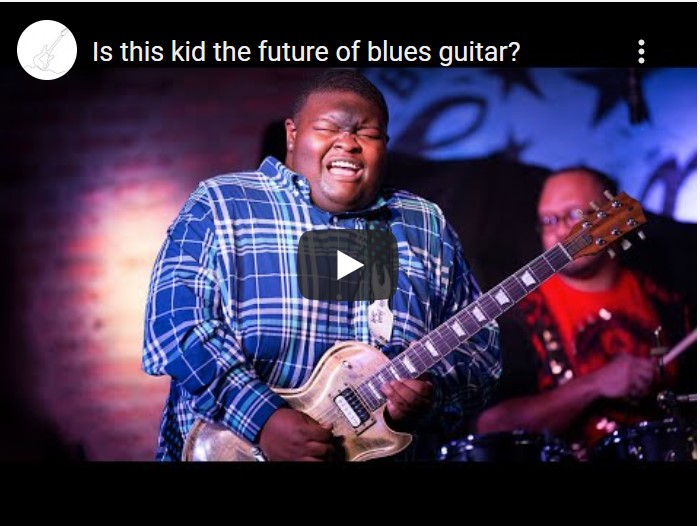 Gamestop: Rise of the Players | Movie 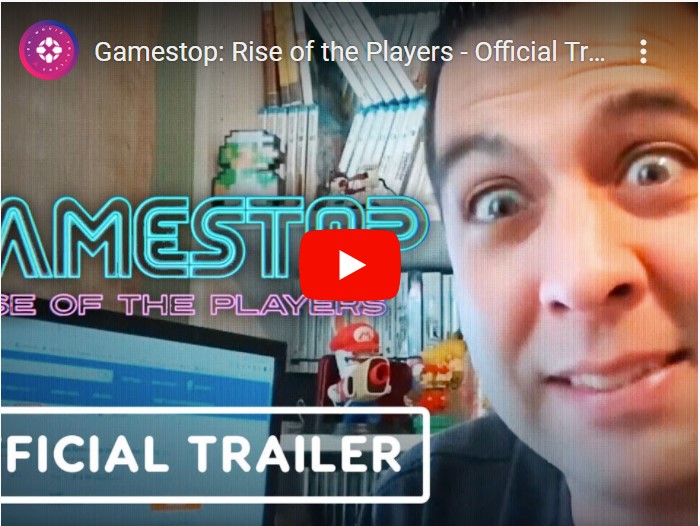 From the makers of Consoles Wars, a movie that tells the origin story of the Gamestop stock market phenomenon and features the original players who participated in the Gamestop trade. 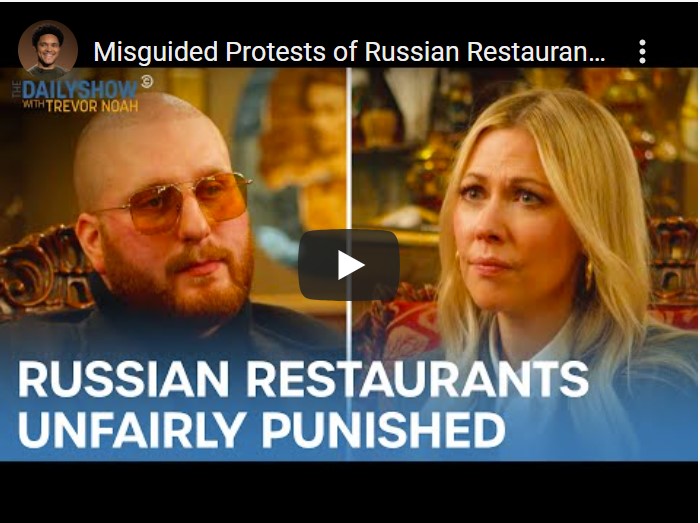 “Just because we are a Russian establishment doesn’t mean we write a check to Putin or his regime.” Desi Lydic investigates how Russian restaurants in New York City have been unfairly targeted by protesters of the war in Ukraine. #DailyShow 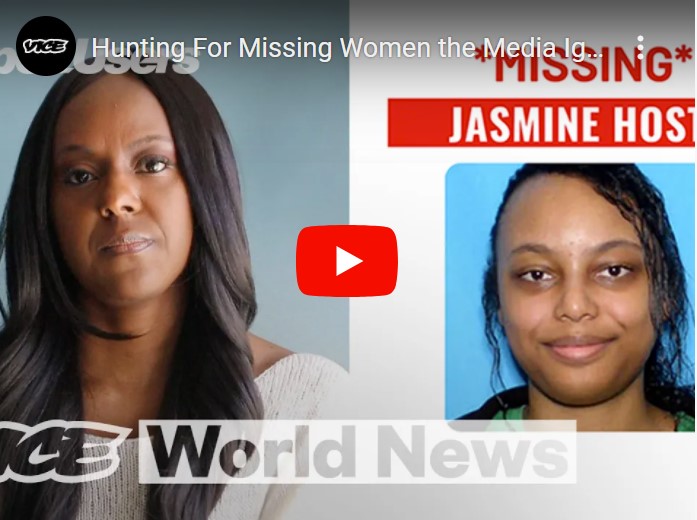 Tens of thousands of Black girls and women go missing every year, but their faces are rarely the ones we see on the news.