Guess what? Zooming is bad for effective meetings 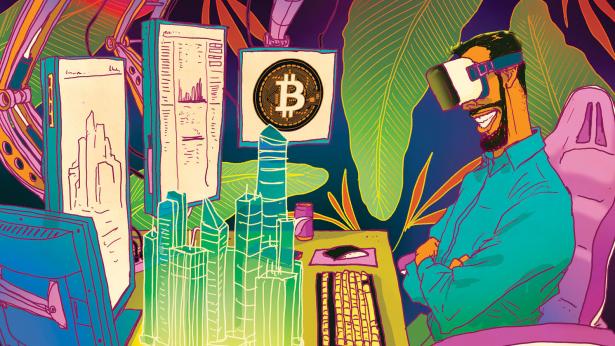 A look back at the first five days of Musk could reveal how the 15th-most-popular social-media network could gravitate around its new star, whether or not he upholds his stated goal.

The information that courses through legacy publications and social media networks is increasingly shaped by billionaires and other wealthy dynasties.

Channel 4 is one of the leading supporters of independent production companies in the U.K. and was set up with a remit to champion unheard voices; to innovate and take bold creative risks; to inspire change; and to stand up for diversity across the U.K. The privatization move has been vociferously opposed by several segments of the U.K. media industry.

The major social media have a history of sharing scant portions of data about their platforms with researchers, preventing us from understanding the impacts of social media to individuals and society. After two decades of little regulation, it is time to require more transparency from social media companies.

Bossware
By Zoë Corbyn
The Guardian

Computer monitoring software is helping companies spy on their employees to measure their productivity – often without their consent.

A new class of crypto investors have bold plans to rebuild society from scratch. But their pet projects risk repeating the region’s long history of corporate colonialism.

An Anti-BDS App
By Natasha Roth-Rowland
+972

4IL (“For Israel”), is a one-stop digital shop designed to provide tools for activists to promote Israel. and delegitimize the Boycott, Divestment, and Sanctions (BDS) movement. The centerpiece of the initiative was an app called Act.IL, which would assign users “missions” to push back on articles and social media posts deemed critical of Israel.

Journalist Hilde Lysiak criticized the censorship of journalists worldwide and urged student journalists to resist that censorship in their lives and careers. And she knows what she’s talking about. Despite her years of experience and famed career, Lysiak is also a 15 year old high school student.