labor Disabled Workers Are Struggling To Get Jobs, Even in a Labor Shortage

In April, 8.3% of disabled Americans were unemployed, compared with 3.1% of those without a disability.

May 24, 2022 Emily Peck Axios
Printer friendly
Disabled Workers Are Struggling To Get Jobs, Even in a Labor Shortage Published May 24, 2022 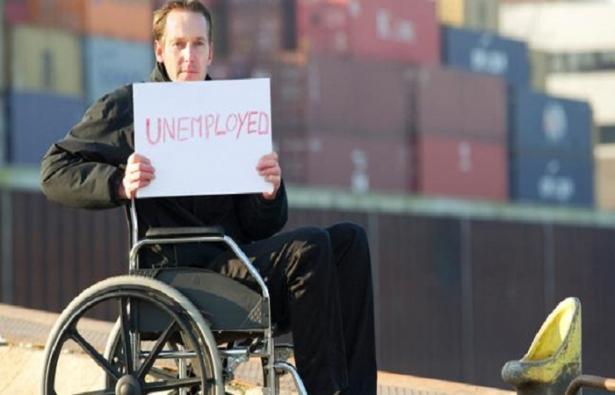 Even in a remarkably tight labor market, Americans with disabilities are struggling to land jobs.

Why it matters: These are folks who are willing and able to work, and getting them into jobs would help alleviate the labor shortage.

The big picture: Individuals with disabilities have always faced higher unemployment rates, in no small part because of employer discrimination and biases in the hiring process.

What's new: In tight labor markets, the gap between unemployment rates for people with and without disabilities typically narrows. Yet now the gap is widening. There are a few factors that could help explain this:

State of play: In April, 8.3% of disabled Americans were unemployed, compared with 3.1% of those without a disability.

A report released Tuesday morning by the Center for American Progress finds that removing obstacles for disabled workers would strengthen the labor market.

What they're saying: Stephanie Corrigan, a 40-year-old woman with a disability, tells Axios that "it's only been ghosting and silence from companies." She's applied to around 200 jobs in graphic design with no luck since 2020. She usually discloses her disability in applications when asked.

"There's discrimination at all levels of the pipeline," said Mia Ives-Rublee, the director of the disability justice initiative at the Center for American Progress who coauthored the report.

Worth noting: Discrimination isn't the only factor at play. Americans with disabilities often work part-time — or not at all — so they don't lose access to Medicaid or social security benefits, which have strict and low limits on how much you can earn. Advocates like Ives-Rublee are seeking to change those rules.

What to watch: The EEOC recently warned employers about the potential for discrimination in using algorithms or online job applications to screen candidates. For example, an employer's online application might not work with a blind applicant's computer screen reader.