The task of political education is to provide a grounding and the dynamics and strategy of building a larger front. 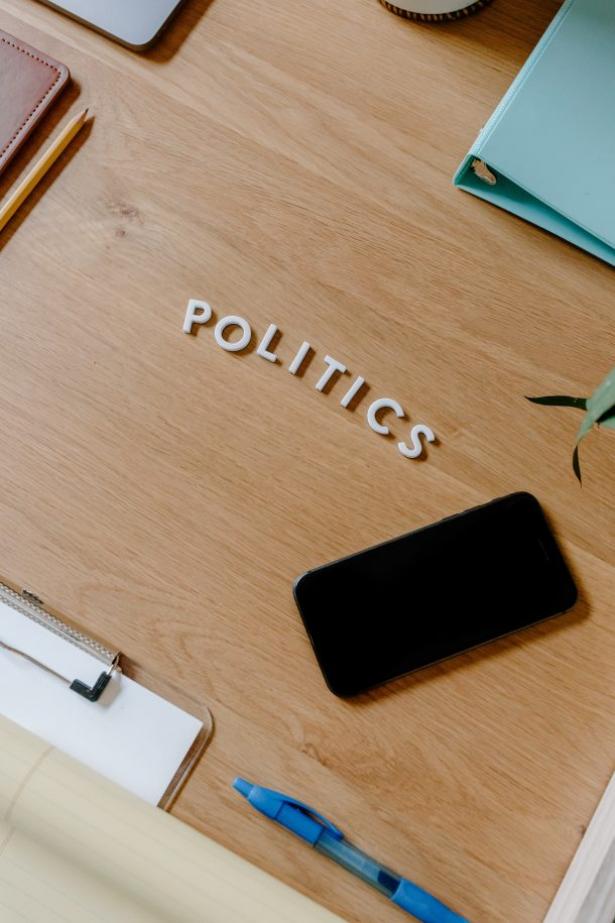 In February of 1982, members of the New American Movement (NAM) and the Democratic Socialist Organizing Committee (DSOC) met in Detroit to join together as DSA. Democratic Left spoke with two of the key players in effecting the merger: Richard Healey (RH) of NAM and Jack Clark (JC) of DSOC. (Further excerpts from this interview that discuss the origins of DSA appears in the Spring 2022 issue Democratic Left https://democraticleft.dsausa.org/issues/spring-2022/talking-socialism-…).

DL: Richard, you mentioned political education. How did things develop in terms of political education after the merger? And what are the things that we can do now with 90,000 members? How do we raise these issues and ideas with them?

RH:  You know, Chris it would be interesting to know more about the micro level analysis of DSA and the 80s. The thing I thought that I did best as a leader was promote the socialist schools. A lot of our chapters had socialist schools and, in many places, played very active roles in the community and with activist groups, particularly around women’s organizing and reproductive rights. So, there was a relationship between theory and practice. We did better than we had any reason to expect, but that slowly died through the 80s. And I don’t think any one person was to blame for it.

It’s just that the continuing assault of neoliberalism/Reaganism with defeat after  defeat had terrible consequences. You pay not only the direct price, you pay endless indirect prices for defeat including increasing marginalization. So even though there were some  hugely important struggles in that period, as the political agenda in this country kept moving to the right, the Democratic Party inexorably continued to go in that direction. So, I think that you had a draining of energy resources. Slowly, in DSA, the socialist schools and internal political education dwindled.

If there’s any one thing that DSA could do today to move forward it’s on this question of political education. But you have to be very careful what you mean by it. That is to say, if it means a study of  Capital or State and Revolution, then I would vote against it frankly. If someone wants to go read that stuff, God bless them. But what we need today is strategy. We need political education on the strategy, on the political economy and the political dynamics, on the United States and the history of left organizing. Those are the topics that seem to be absolutely crucial..

Then there’s the endless temptation to dislike the people just to your right, this is always the great temptation of the Left. From every friend of mine that I know, every group I’m involved in, there’s some chatter about a United Front, except that most of them don’t act like it. They talk about it, but they don’t actually want to deal with people toward the center.

The task of political education is to provide a grounding and the dynamics and strategy of building a larger front. this. How do you do it state by state? How do you build a left-center coalition that elects good people to the state legislatures, the cities, and most important, the Congress.

JC:  I want to tag on that, I’m going to go into some history that’s a bit after the merger. The Clinton administration ended up being a disaster for us and contributed to a formalization of neoliberalism. Take someone who I’ll just refer to as a Clinton insider, who is now back in DSA. He was ruminating and saying, if you look back at the beginning of the Clinton administration, the two big initiatives that they had on the table at the start of the administration were universal health care and NAFTA [North American Free Trade Agreement]. If the order in which the Clinton administration put these two forward had been reversed, U.S. politics would be very different today. Since they made NAFTA a priority, you ended up with the top leaders, the top lobbyists and leaders of capital, in and out of the White House, and  in and out of the top of Democratic circles [getting what they wanted]. And then, when healthcare came along, they no longer had any reason to play with the administration. If NAFTA had been up there as a carrot after healthcare, you probably would have split some of the business coalition.

We need to recognize that members of the Congressional Progressive Caucus are our people right now. We need to figure out how we work with people like that, how we strengthen their hand. If you’re talking about a United Front, that United Front is going to need to be broad enough to include a lot of pretty conservative Democrats, because the stakes here aren’t just national health insurance at this point. The stakes here are will a small ‘r’ republican form of government survive? And that’s a very uncertain question.

And yet, some people say, “We need to purge this or that centrist Democrat” even in the middle of this discussion about the United Front. That’s the opposite of the United Front. We need to figure out the broadest kind of coalition to win whatever we can win and turn back some very threatening forces that could make things make things a lot worse than Nixon and Reagan ever dreamed of.

DL:  What kind of education is feasible to do? And how do we make it happen?

JC:  One point on this. If you want to start with Marx read the Manifesto. The manifesto was really clear that with every gain of the working class, we need to be deeply involved in every struggle. It’s in many ways a very practical, strategic document.

RH:  I think the essential thing is that the endpoint of political education should be how do we understand the nature of power and social change in the United States. There has been a failure of Marxist predictions about a coherent working class and the cleavage being the working class versus the ruling class. That cleavage is not the predominant thing. In fact, the diversity of groupings in the working class means there are different interests or different concerns. The question is, how do you operate in that picture, not at the level of abstraction of Capital, which is at the highest level of abstraction possible. And a crucial endpoint would be understanding that every big goal has innumerable steps to get there.

We must understand that the U.S. temptation of saying, ‘Oh, we have a goal, let’s go for it and forget everything in between’ is a disaster. How do you take every step forward, every reform as a possibility of going further, as a stepping stone to something more? So, the case study would be Medicare for All with the negative example being the attack on Elizabeth Warren for saying it might take steps to get there. Elizabeth was correct. The people who denounced her were exactly what’s wrong with the Left because too many on the Left don’t understand how politics works, don’t understand how power works. So, we need a power analysis strategy. There is this classic notion of the indirect attack, you can’t get there directly, you don’t have the power to do it. If you try, they will defeat you. You have to ask how to approach the situation and build your strength? Those are the crucial things for political education today. The question is, how does social change in this country work? What does it take? And what’s a power analysis? The crucial thing is to start with the question of U.S. dynamics.

JC:  If we look at Marx’s prediction about the grip of capital and the theme of the internationality of the working class and that we’re in the final conflict, that’s not where we are. And there’s some sense about the way people talk about it and DSA that we’re all working class, in the sense that very few of us  own the means of production. I guess that’s true. But the diversity of class formation and the divisions and different interests and the divergences within the working class are extremely important. And if you’re going to have a strategy discussion, one of the things you need is a better understanding of that. And have some humility about the fact that, yeah, by any measure, the white working class is on the other side from us right now. And we can’t win without winning at least some of them back. How do we talk about issues with the white working class? It doesn’t mean selling out on feminism or race or anything like that. But it does mean trying to figure out the pain and the dislocation. Community organizers have done some of this work, but there needs to be a lot more direct engagement with people who aren’t on our side right now, but need to be

RH:   As part of the Grassroots Policy Project, I helped promote the term racial capitalism. The role that DSA could play, that I would love to see it play in the current period, would be how to actually make sure the capitalism part of that is understood as well as the racial part. In this period, everything becomes about race and de facto class tends to get left out in any serious sense. There are good and valid reasons for why it has happened. But it is a one-sided analysis of race and class. DSA is a socialist organization and could help redress that balance. As Jack just said, the working class is still majority white, the electorate is a majority white.

JC:  I’d go back to what Richard said about how it’s imperative that we connect ourselves to larger forces. And that we’re part of those fights that are central to the working class. If you want to cite Marx, you can take the chapter in Capital about the fight for the 10-hour day, which Marx called the essential political economy of the working class. But there really is that imperative that when the working class is in motion, any victory it can get is liberating and advances us, but every defeat is going to isolate us. And I think the membership we have is young, inexperienced, and hasn’t had the political education to understand all of that. And it concerns me. We need a large group of people who are willing to dig in for the long haul. And obviously, we’ve all done that. And we don’t want to get back to having groups that can meet in our living rooms, but we need people who really understand that this is a long struggle, there are going to be some serious defeats, and we need to position ourselves to be there for the victories.

Chris Riddiough is a member of Metro DC DSA and a founding member of national DSA. She served on the National Interim Committee of NAM and has been active in the socialist feminist movement for 50 years.  Chris is currently a member of the Democratic Left editorial team.