Experiments cannot confirm what theory predicts about neutrinos. And particle physicists have no idea why. 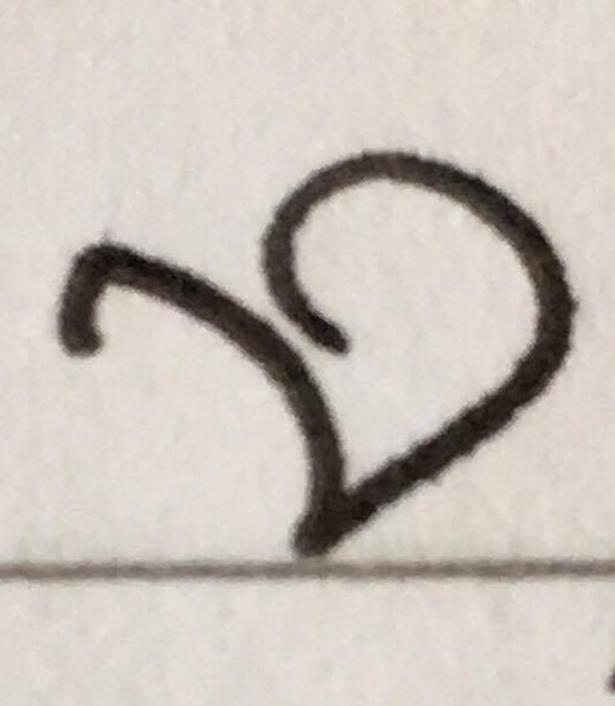 Neutrinos have long been one of the most perplexing and mysterious of all the known subatomic particles — but they just got more confusing, after two groups of scientists announced contradictory results.

Neutrinos are often said to be the ghosts of the physics world because they interact so little with matter, easily passing through entire planets. But they are also quantum chameleons, changing their identity, essentially as if a Chevrolet could change into a Ford, then change into a Chrysler, before changing back into the original car. The three distinct types of neutrinos are called the electron neutrino, muon neutrino, and tau neutrino.

This subatomic switcheroo, called neutrino oscillation, is unique in nature. And it has been observed in many different settings, including in neutrinos generated from nuclear reactors, from high-energy particle beams, and when cosmic rays from space slam into the Earth’s atmosphere.

A neutrino in the ointment

The leading theory of subatomic physics, known as the Standard Model, both accommodates neutrino oscillation and sets out a series of universal parameters that govern the rate at which the various neutrino types can transform into one another. Neutrino experiments can then determine the actual value of the parameters. Assuming the theory is correct, and the experiments are accurate, all experiments should determine the same values for those parameters. Indeed, that is how it worked out for many experiments.

However, in the 1990s, the Liquid Scintillator Neutrino Experiment (LSND), located at Los Alamos National Laboratory in New Mexico, found a fly in the ointment. LSND used a beam of muon neutrinos to look for instances in which they had transformed into electron neutrinos. As expected, the scientists observed electron neutrinos, but at a rate that was hard to reconcile with established theory.

The existence or non-existence of sterile neutrinos has been the topic of fierce debate among particle physicists, with most experiments seeming to rule out the existence of a fourth neutrino, while a few supported the conjecture. But there was always the LSND elephant in the room.

Confusion at the frontier of neutrino research

So, what is the answer? There are two possibilities. The first, and least exciting, is that the LSND result was just wrong. This does not imply any ineptitude by the experimenters. Sometimes rare things happen, and sometimes things are overlooked or modeled incorrectly. In what might well be an epic understatement, science at the frontier is hard. On the other hand, if the disagreement between the predictions and the various experiments arises because the current theory is incomplete, then scientists will have to develop a new theory. Obviously, this is more exciting, and sterile neutrinos are merely the most popular possibility.

To resolve whether the LSND result is the first harbinger of new physics, or just an unfortunate fluke, it is necessary to replicate the experiment to see if the second experiment confirms LSND or not. To that end, the MiniBooNE experiment at Fermilab in Illinois was designed and performed. Like LSND, MiniBooNE also used a muon neutrino beam, looking for an unexplained excess of electron neutrinos. Furthermore, MiniBooNE was a newer and more modern experiment, with improved capabilities. If the LSND observation was correct, MiniBooNE would have confirmed it. However, that was not the case. MiniBooNE didn’t see the same excess that LSND did.

Ordinarily, this would be the end of the story, with the LSND measurement being chalked up as a preliminary one that just turned out to be wrong. This comforting conclusion would mean that the current theoretical framework was enough, and scientists could be content that they understood neutrino interactions. But, the history of neutrino research is full of surprises and is rarely without a mystery or two.

While MiniBooNE ruled out the LSND observation, the new experiment discovered a different anomaly. Because of the MiniBooNE experiment’s enhanced capabilities, they could look for neutrinos in more ways than LSND could. When MiniBooNE looked for electron neutrinos in an energy range not explored by LSND, they found more electron neutrinos than the accepted theory could explain. And, like the LSND anomaly before it, the new MiniBooNE anomaly could be explained by the existence of a sterile neutrino (or possibly more than one). Though it would be different than the sterile neutrino proposed to explain the LSND anomaly, it was still sterile.

Given that anomalies are often the first sign of discoveries, researchers couldn’t just give up. It was imperative that a third experiment be done, hopefully one that could definitively determine if the current theory, with its three known types of neutrinos, is sufficient or not.

Thus, the MicroBooNE experiment was created. This experiment uses far more sophisticated detector technology and should provide the definitive word on the MiniBooNE anomaly. In addition, there was one remaining loophole in the LSND/MiniBooNE comparison: They used different beams of neutrinos. Maybe there were subtle differences in the beams that hadn’t been properly considered. But in comparisons between MicroBooNE and MiniBooNE measurements, there would be none of that. The two experiments used the exact same beam line, simplifying comparisons between the two experiments. MicroBooNE should be a definitive check on MiniBooNE.

How does it all end? MicroBooNE doesn’t detect the same excess detect by MiniBooNE. However, the MicroBooNE paper doesn’t conclude that MiniBooNE was wrong; it merely says that the MiniBooNE anomaly remains unexplained. This is not surprising, given that the two experiments are performed by many of the same scientists.

To this day, the situation remains unresolved — an unsatisfactory state of affairs, to be sure, but this is often the case in frontier scientific research, where the more confusing the mystery, the more interesting it is to researchers. And neutrinos are always confusing.

Dr. Don Lincoln is a Senior Scientist at Fermilab, America’s leading particle physics laboratory, who has coauthored over 1,500 scientific papers. He was a member of the teams that discovered the top quark in 1995 and the Higgs boson in 2012.

Dr. Lincoln is also an avid popularizer of science. He has written several books for the public, most recently The Large Hadron Collider. He also writes for many online venues, such as CNN and Scientific American. He appears frequently on the Fermilab YouTube channel and has made several video courses available through The Great Courses company.

You can learn more about Dr. Lincoln on his home page, and you can follow him on Facebook.

Get Big Think in Your Inbox

Join our community of more than 10 million lifelong learners and get smarter, faster today.