“They are, quite simply, the Dream Team.” 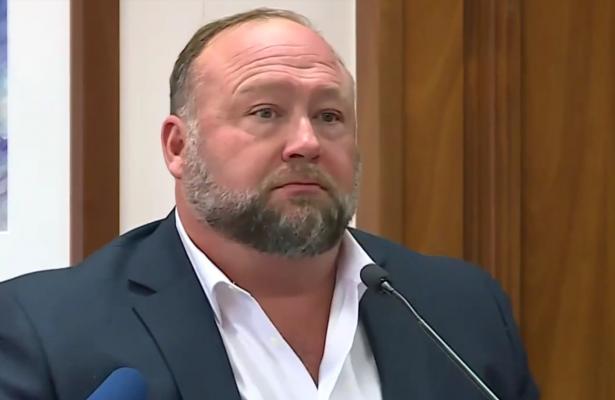 WASHINGTON (The Borowitz Report)—As it reportedly considers a criminal prosecution of the former President, the Department of Justice has “strongly urged” Donald J. Trump to retain Alex Jones’s legal team.

“We at the Justice Department can think of no one better to represent you than Alex Jones’s lawyers,” Attorney General Merrick Garland wrote recently, in a letter to Trump. “They are, quite simply, the Dream Team.”

Garland added, “After watching these lawyers in action, my associates at the D.O.J. and I looked at each other and said, ‘These guys have to represent Trump.’ ”

The Attorney General acknowledged that Trump might be considering hiring his longtime attorney, Rudy Giuliani, but noted, “As amazing as Rudy would be, we think that Alex Jones’s lawyers would be even more amazing.”

In a final inducement to Trump, Garland added, “We’ll pay them.”

Sign up to receive more news satire by Andy Borowitz in your in-box.