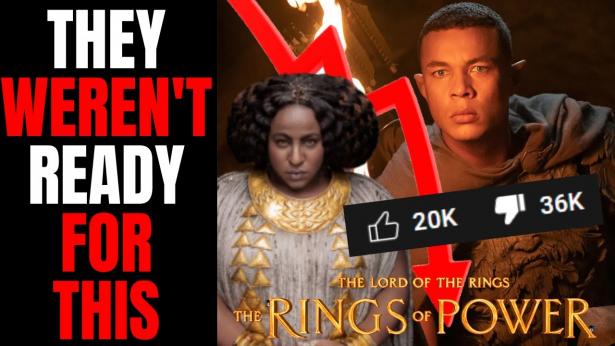 The Incredible Shrinking Cinema
By Will Tallinn
n+1

The studios formed a little-known joint corporation, Digital Cinema Initiatives (DCI), that eventually scrubbed celluloid film almost entirely from the film industry, ushering in the most significant technological shift since the introduction of sound. The digital revolution transformed nearly every aspect of filmmaking for Hollywood and independent filmmakers alike.

The United States should recommit to its vision for internet freedom by articulating and demonstrating how democratic states can address complex cybersecurity threats and digital harms through innovative, collaborative, and democratic means.

Twitter, Facebook, and Instagram have taken down a series of accounts that appeared to be running a Russian-language, pro-U.S. influence operation, according to researchers from the Stanford Internet Observatory (SIO) and Graphika, a private research company. The campaign lasted for almost five years, according to the researchers.

Captured by surveillance capitalists, Congress has spent almost five years negotiating the terms of national privacy reforms. Many of the compromises seemingly necessary to pass any bipartisan legislation largely undercut their underlying purpose. Users are manipulated and deceived in ways unforeseen and unrecognized by most consumer protection or data security laws.

After years of watching traditional media dominate live sports, tech giants have decided it's time to get in the game by paying up for live sports rights. The value of sports rights has been in the stratosphere and the inclusion of trillion-dollar tech giants will only lift those numbers higher.

Video: A Look Inside BeReal, the “Antisocial Medium”
By Dagogo Altrade
Digg

Hailed as the “anti-Instagram” social media app, BeReal — in which you capture and share spontaneous photos once a day — has soared in popularity in recent months. But will love for the app last, and is it really better for us than the others?

The ‘Lord of the Rings’ series’ inclusive casting has sparked social media vitriol from those who insist J.R.R. Tolkien intended Middle-earth to be populated by white characters only, yet this belief is not only faulty, it misses the spirit of the author entirely.

The FCC told Starlink — Elon Musk’s new satellite-broadband provider — that the agency was no longer going to give the ISP the nearly $900 million in rural-deployment subsidies provisionally granted in the waning days of the Trump administration.