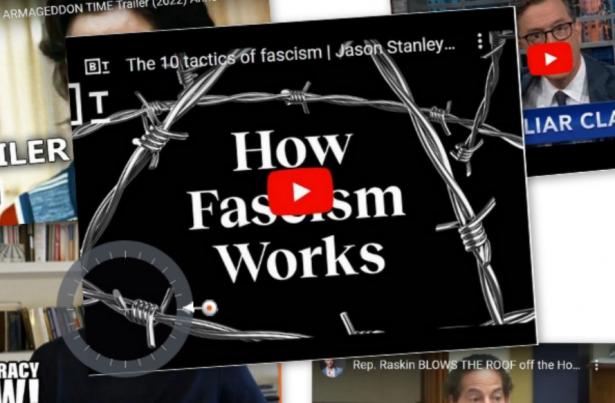 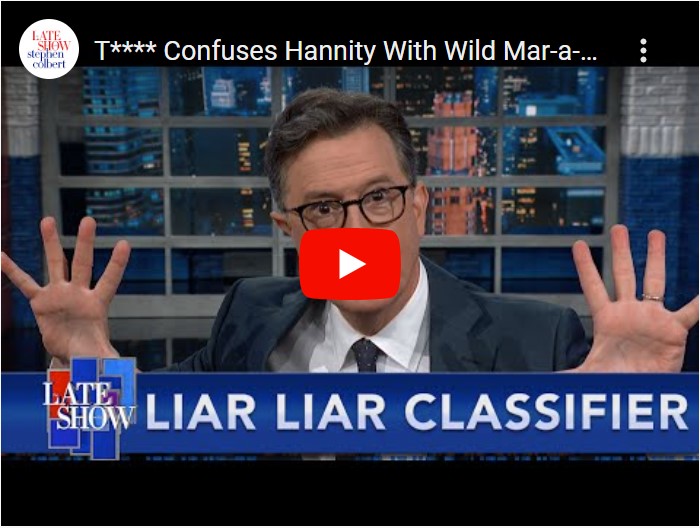 The 10 Tactics of Fascism | Jason Stanley 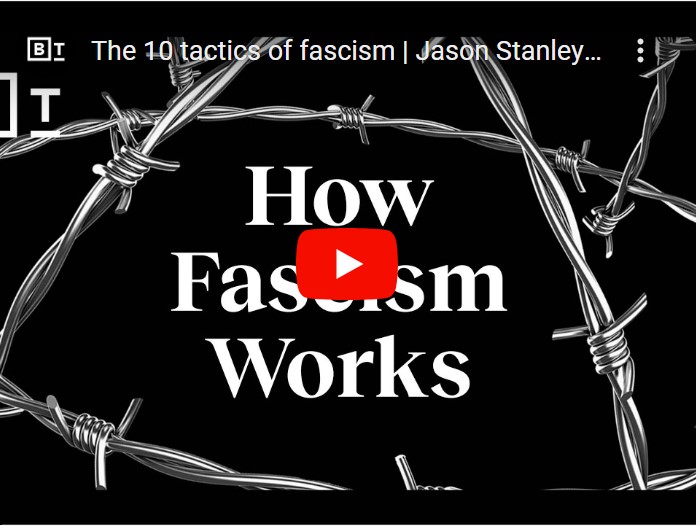 Fascism is a cult of the leader, who promises national restoration in the face of supposed humiliation by immigrants, leftists, liberals, minorities, homosexuals and women 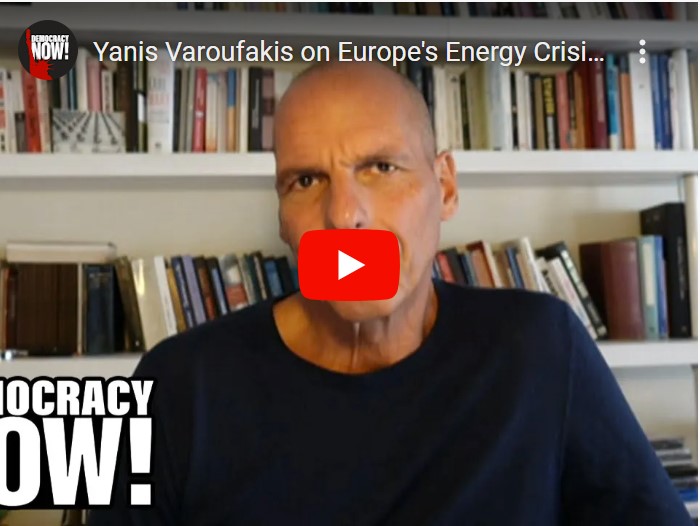 Varoufakis says a history of market liberalization and reliance on cheap Russian gas has left the continent scrambling, in turn pushing up energy costs in the Global South

Rep. Raskin Blows the Roof Off the House 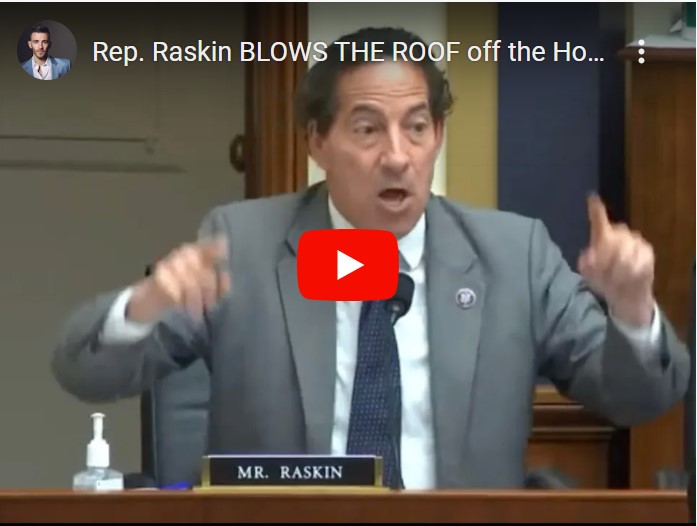 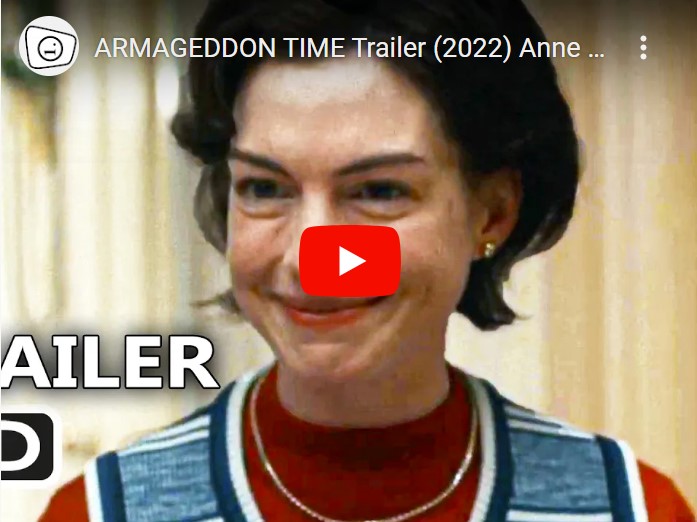 "A story about the invisible fault lines of inequality, the moral compromises demanded by the American Dream, and the very practical ways in which remembering the past can be the only legitimate defense against the social forces that keep trying to repackage it as a vision of the future." -- Indiewire