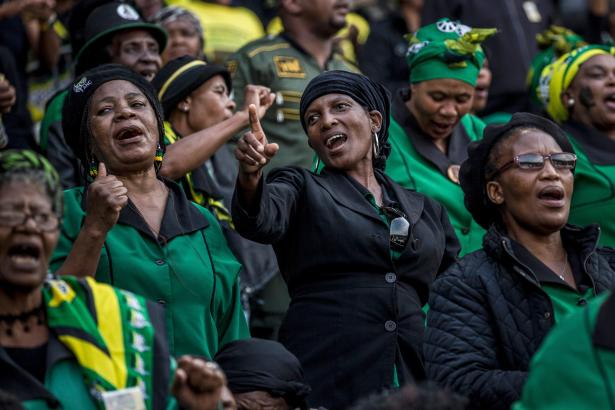 Members of the ANC Woman's League sing and dance before the start of the Memorial Service for Winnie Mandela at The Orlando Stadium on April 11, 2018, in Soweto, South Africa. Credit, Charlie Shoemaker / Getty Images

The most prominent figure at the COP27 summit is not even there: Alaa Abd El Fattah, Egypt’s highest-profile political prisoner, whose first name became synonymous with the 2011 pro-democracy revolution in Cairo’s Tahrir Square that ended the three-decade rule of Egypt’s dictator Hosni Mubarak.

Lula and his coalition beat Bolsonaro and his shenanigans by assembling a broad front, keeping true to its immensely popular working-class politics and campaigning whilst allowing input from the centre-right. The Brazilian left joined forces knowing full well that there is no guarantee that it will win every issue in the future coalition government.

The UK Labour Party should try to understand China and its history better, including the ‘century of humiliation under foreign powers’. Don’t place the party on a self-appointed high moral ground, accusing China of this and that, as the Americans have been doing and demonstrating that they have not come to terms with China’s rise. And finally, do not provoke China unnecessarily.

Resistance forces commonly known as People’s Defence Forces (PDF) have been formed around the country. Women are part of the PDFs. Moreover, female-only units are being formed in some regions to fight against the military dictatorship. Myaung Women Warriors is one of those units, having been formed in October last year.

This volume takes stock of some of the key problems permeating representative democracy in Europe (and beyond) and to discuss proposals for bottom-up restructuring of politics and society with a view to a radical democratisation process, and explores approaches to transforming the conditions of representation and participation at all levels of politics.