The Fed Keeps Getting More Powerful. Is It Bad for America? 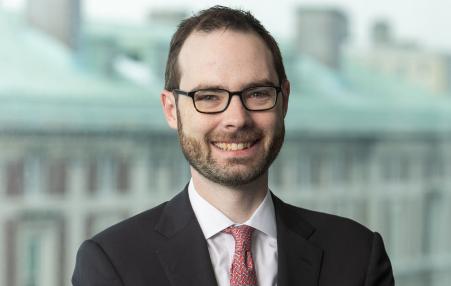 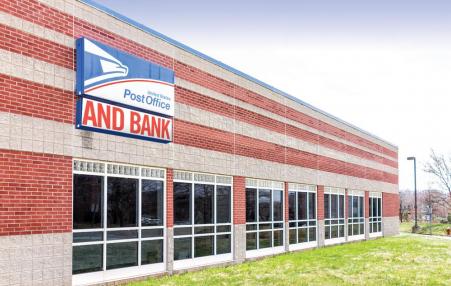 The United States Postal Service (USPS) has taken the most dramatic step in a half-century to re-establish a postal banking system. The test allows customers to cash business or payroll checks at the post office and place them onto a gift card.
March 18, 2016 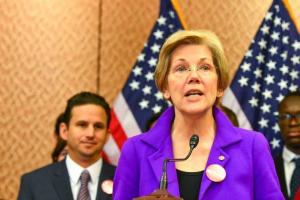 'Let me be clear: No amount of offensive remarks will stop me from standing up to House Republicans who are bought and paid for by the big banks.'
March 23, 2015 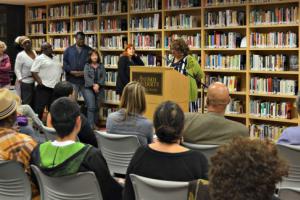 Edward E. Baptist’s The Half Has Never Been Told: Slavery and the Making of American Capitalism details how financial speculation is baked into the American economy. Baptist explains 185 years ago, acquisition of slaves, like other "property", could be financed by mortgages; that bonds were sold to investors based on the value of those mortgages; and, securities based on enslaved human beings produced a “slave asset bubble” not unlike the 2008 financial crisis.
March 16, 2015 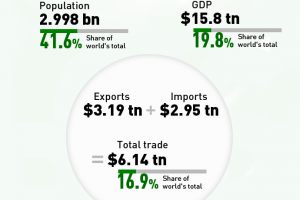 Russian President Vladimir Putin has signed a law ratifying the deal establishing the BRICS New Development Bank (NDB). It's hoped the new bank will stamp the growing influence of the BRICS. The NDB is expected to become one of the world's key institutions. The money will be used to finance development projects in the emerging economies.
January 9, 2015 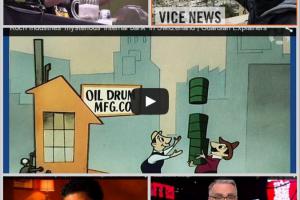 Koch Industries' Mysterious Swiss Bank. Black and White in the War on Drugs. The Courage of Stuart Scott. Why Are There No Women in The Hobbit? Jerusalem's Most Contested Neighborhood.

You may have heard of the Koch brothers, but you've probably never heard of Arteva Europe, a Koch Swiss branch that makes hundreds of millions of dollars, pays very little tax, and has no staff. The Guardian goes to Zurich to find out what happens at this lucrative office.

The Ominous ‘Cromnibus,’ A Budget Bill That Should Have Died 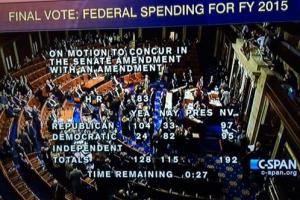 Given the acute need for jobs and rising incomes, what passes for “bolstering job creation” in a summary of the budget bill released by the House Appropriations Committee is scandalous. Incredibly, a provision that allows banks to engage in high-risk derivatives trading under the shield of federal insurance is listed as a measure to “bolster job creation.”
January 24, 2014 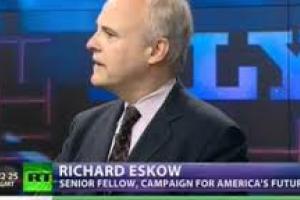 We’ve always been told that “crime doesn’t pay.” Jamie Dimon and the Board of Directors of JPMorgan Chase beg to differ.
Subscribe to banking