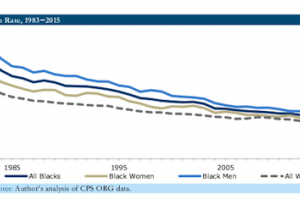 Blacks, Low-Wage Employment and the Fight for $15 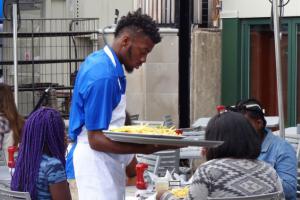 Forty-two percent of all U.S. workers make less than $15 per hour. This is shocking but even more shocking is that more than half of African American workers make less than $15 an hour, according to the National Employment Law Project (NELP). If one delves even deeper you discover that Black women are even more ensnared in this low-wage trap, as Linda Burnham, Research Director at the National Domestic Workers Alliance (NDWA), points out.

Benjamin Mueller New York Times
Union density went up in New York City and New York state this past year, according to a new study by Ruth Milkman and Stephanie Luce. They also found that nearly nearly 40 percent of black workers of New York City are union members. Unions raise wages for all workers compared to nonunion workers, but the pay boost is larger for black workers. Unions also help reduce inequality between nonblack and black workers.
May 4, 2015 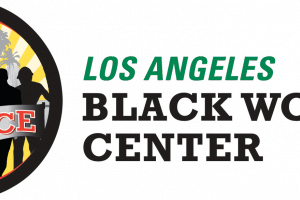 Earlier this year, Los Angeles Black Worker Center was interviewed to discuss our experiences and reflections on the importance of organizing black workers here and across America. More than thirty leaders from community organizations, national groups and foundations were also interviewed, and their insights have been released in the new report: #BlackWorkersMatter. Asserting that black lives matter also means that the quality of those lives matters.

When the Union’s the Enemy: An Interview with Cleo Silvers 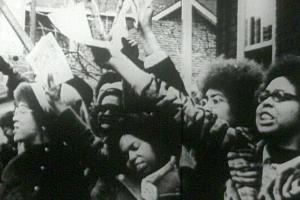 In the auto plants of 1970s Detroit, where an all-white management and union leadership confronted a darkening workforce, grievances often assumed a racial edge. Of all the rank-and-file caucuses that formed in this tumultuous period, perhaps none was more militant than the League of Revolutionary Black Workers. 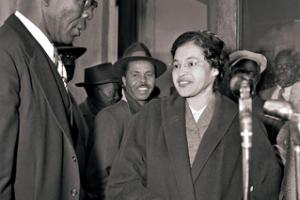 Though the unions held themselves up as civil rights advocates, white workers often saw their black counterparts as a threat because they competed for the same jobs. In response, black workers formed coalitions to change unions from within. The Coalition of Black Trade Unionists, for example, was founded in 1972. One union stood out when it came to opportunity and access for black workers: the Brotherhood of Sleeping Car Porters with its significant black membership.

Black Workers, the Public Sector and the Future of Labor Unions

Bill Fletcher, Jr. Law at the Margins
The current crisis facing the public sector, a major location of African American workers, along with the crisis facing organized labor, should present a moment to reconsider old assumptions. A multi-union effort to organize Southern public sector workers could be something close to a game-changer on several levels, not the least being the potential impact on Southern politics and Southern unionization. And, as the saying goes, as goes the South, so goes the USA. 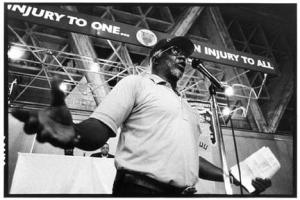 Leo Robinson was a leader of the longshore union in San Francisco. He died this week. For many of us, he was an example of what being an internationalist and a working-class activist was all about.
Subscribe to Black workers