Stop-and-Frisk: Only 3% of 2.4 Million Result in Conviction 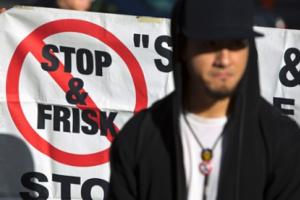 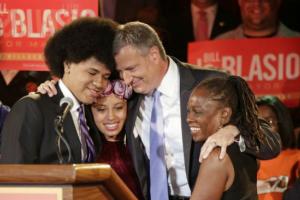 Bill de Blasio’s sweeping victory in the New York Democratic primary for mayor is a hint of change progressives can believe in.
August 12, 2013 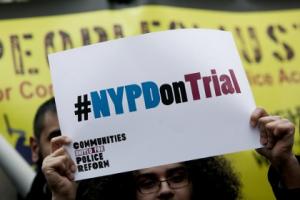 In a landmark decision today, a federal court found the New York City Police Department's highly controversial stop-and-frisk practices unconstitutional. Today is a victory for all New Yorkers. After more than 5 million stops conducted under the current administration, hundreds of thousands of them illegal and discriminatory, the NYPD has finally been held accountable. It is time for the City to stop denying the problem and work with the community to fix it.
May 21, 2013 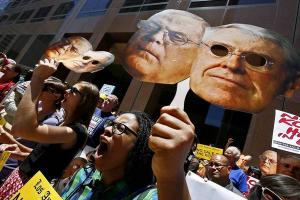 Still on Strike, a Bus Union Sees a Threat to Its Culture 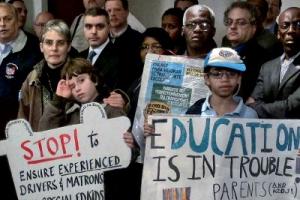