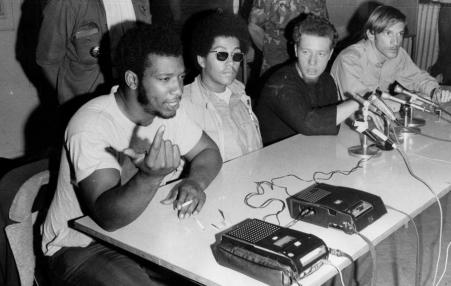 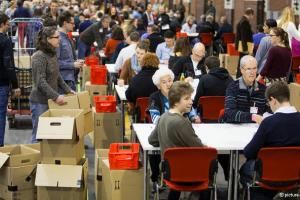 And yet by now most critical SPD voices, though unhappy, have been won over, partly with threats, but often due to fear of the alternatives. Attempts at a coalition of the CDU with the Greens foundered. A combination of SPD, the Greens and the LEFT party, which would have a very slim majority, is still taboo, leaving nothing but new elections, which could simply repeat the results of the September vote - or be even worse for the SPD. So, say the SPD bosses, vote Yes!
December 13, 2013 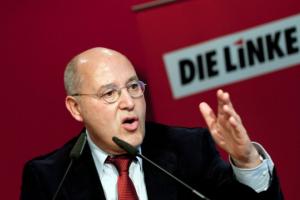 If there's a grand coalition between the CDU and the Social Democrats, current laws mean that Die Linke and the Greens wouldn't be able to challenge the government's legislation
Subscribe to coalition