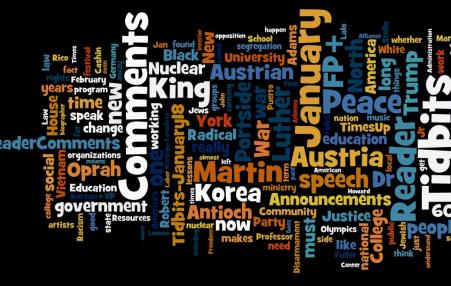 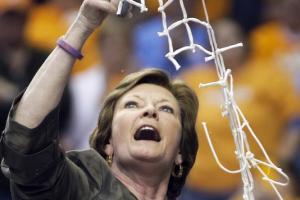 Well before Title IX was taken seriously, well before there were record ratings for women's sports on TV, before there was the dominance of the U.S. Olympic women's basketball team or the sold-out crowds at the NCAA Women's Final Four, there was Pat Summitt. She turned a women's sports team into a national brand in the 1980s and 1990s. And she did it not by playing by the old, demure, ladylike rules of women's sports, but by crashing the boys' sports party.
December 17, 2015 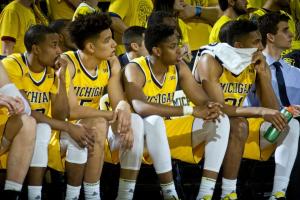 Universities giant and small, public and private, bring African-American men to campus at grotesque levels to earn the school millions in football and basketball revenues. Stories about academic freedom and free speech have been appearing in newspapers more frequently over the last few weeks. And curiously enough political actors on and off campus who traditionally have been least likely to be concerned about these subjects are becoming its major advocates.

Adam Rittenberg ESPN
Northwestern players will vote April 25 whether to form a union after the regional director of Chicago's National Labor Relations Board office ruled last month that players are employees of the school and have the right to unionize. Coach Fitzgerald is prohibited from making promises to players about benefits they would receive if they vote against unionizing. He also cannot make any threats or interrogate players on how they will vote.
Subscribe to College Sports