Is Trump Planning a Coup d’État? 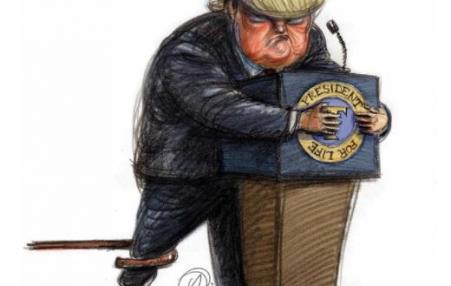 Many observers—including Republicans—worry that he is. They’re organizing now to stop him. Given the administration’s record of embracing “numerous corrupt and authoritarian practices,” huge numbers of Americans must be ready to take to the streets
July 9, 2020 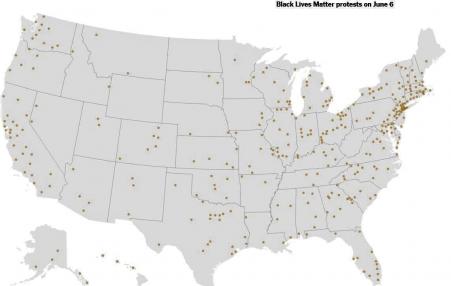 Across the country there have been more than 4,700 demonstrations - an average of 140 per day, since the first protests began, according to a Times analysis. Turnout ranges from dozens to tens of thousands in about 2,500 small towns and large cities
January 5, 2017

To Stop Trump, Learn from Tea Party - Build at the Grassroots 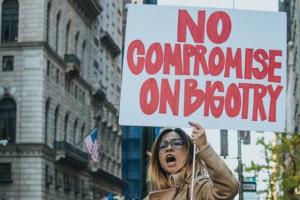 Today is the first day of the 115th United States Congress. In less than three weeks, this Congress will join with President-elect Donald J. Trump to claim a mandate they do not have for policies that most Americans do not support. Together, they will seek to enact a bigoted and anti-democratic agenda, threatening our values and endangering us all.But Americans have the power to resist this dangerous turn. We know because we've seen it before.
December 9, 2014

The Disruption This Time 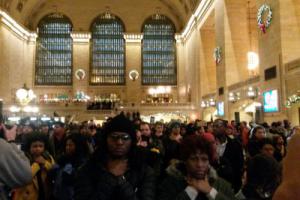 What has made these protests stand out is not their size, though some have been quite large. And this is not the first time protesters have used their bodies to block bridges, tunnels, intersections, and roadways around town. But I can’t come up with another time when protesters have engaged in as much spontaneous and simultaneous disruptive action as they have in the two weeks since Ferguson police officer Darren Wilson was not indicted for shooting Michael Brown.
September 19, 2013 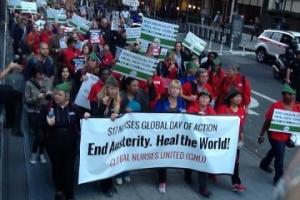 Democrats have reached a watershed. After two decades in which the party has moved leftward on social issues but has largely accepted the financial sector's economic preferences - the abject failures of the market economy are pushing the party leftward. The revolt against Summers was less about his positions on today's economic issues but his opposition to regulating derivatives. In Congress, in New York City and Chicago, Democrats are feeling the heat of the people.
Subscribe to demonstrations