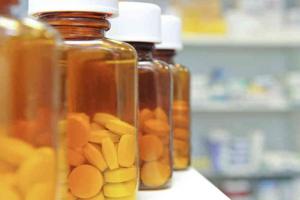 These laws explicitly remove patient protections. Doctors recommending right-to-try can’t be sued for malpractice or disciplined by their state medical boards, seemingly no matter how inappropriate or incompetently executed such a request might be. Nor can drug manufacturers be sued. Basically, these laws tell terminally ill patients: Good luck. You’re on your own.
September 2, 2016 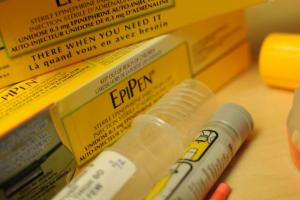 My proposed solution to the EpiPen mess follows this line of thought: essentially, bust the damn patent. Or, at least, the US government should threaten to bust the patent, and we should then watch the price fall faster than you can jab yourself in the thigh with an adrenaline-filled pen.

The Science Behind the DEA's Long War on Marijuana 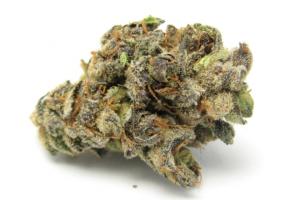 Experts say listing cannabis among the world’s deadliest drugs ignores decades of scientific and medical data. But attempts to delist it have met with decades of bureaucratic inertia and political distortion
April 1, 2016

Legalize It All: How to Win the War on Drugs 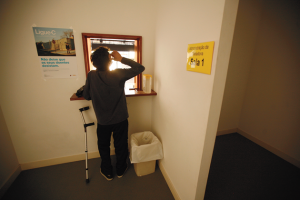 “You want to know what this was really all about?” asked Watergate conspirator Ehrlichman. “The Nixon campaign in 1968, and the Nixon White House after that, had two enemies: the antiwar left and black people. We knew we couldn’t make it illegal to be either against the war or black, but by getting the public to associate the hippies with marijuana and blacks with heroin, and then criminalizing both heavily, we could disrupt those communities.”
March 4, 2016 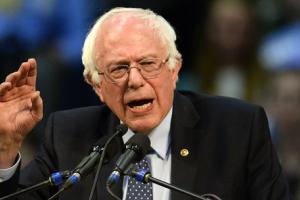 Sanders has sponsored legislation to replace drug patents -- which grant pharma companies years of monopoly profits -- with simple financial prizes. Got a cool innovation? You get a prize. The country gets more innovation and more affordable health care.
November 5, 2015 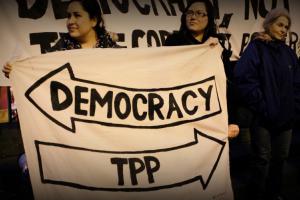 TPP's fate in congress is uncertain at best; Long-awaited text reveals gaps between administration claims and actual TPP terms on key congressional, public concerns. Many in Congress said they would support the TPP only if, at a minimum, it included past reforms made to trade pact intellectual property rules affecting access to affordable medicines. But the TPP rolls back that past progress and provides pharmaceutical firms with new monopoly rights for biotech drugs.
May 24, 2015

Rx for Change — Binge-Eating Disorder: Another Invented Disease Brought to You by Pharma 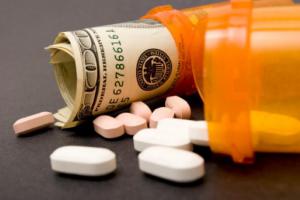 Medicalizing normal human behavior or common symptoms, and renaming subsets or combinations of symptoms, are common strategies to sell drugs.

Pharmaceutical companies spend billions of dollars marketing drugs to doctors. We have a few issues with that. 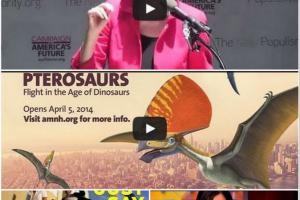 Sen. Elizabeth Warren's keynote at the New Populism Conference. John Lennon: Instant Karma. Pterosaurs: Flight in the Age of Dinosaurs. Just Say No ... to the War on Drugs. Drug Tests Must Now Include Females.
Subscribe to drugs