The Winners: Wars, Walls and the Wealthy; The Losers: Diplomacy, Public Health, and Environment

Why do we fail in protecting our own people’s health and well-being while we squander more than a trillion dollars each year – with the assent of both Republicans and Democrats – on maintaining a failed and futile military empire across the world?

From Progressive Neoliberalism to Trump and Beyond 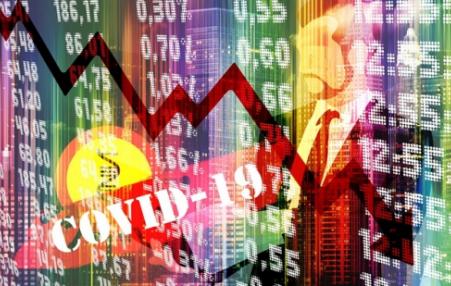 The social breakdown, symbolized by Trump's election and the malign effects of austerity policies serve to destroy faith in neoliberal capitalism. When that faith started to fray, new forms of outsider populist politics emerged left and right.
March 28, 2020

The Corona Virus and the Limits of the Market: Convert Defense and Other Industries to Fight New Security Threats 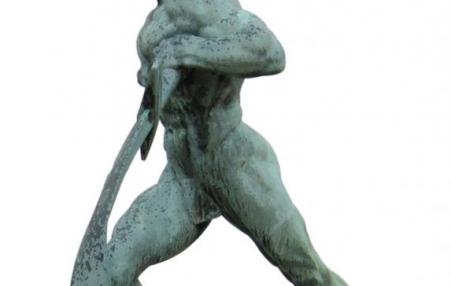 We need to begin to investigate how to convert both the military and health industrial complexes to the urgent needs required by the Coronavirus crisis.
March 25, 2020 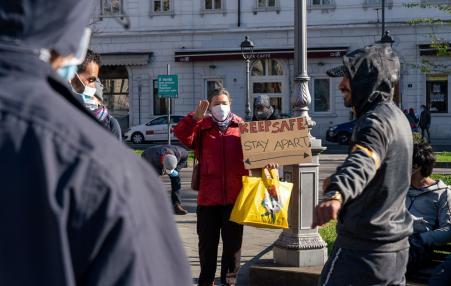 Socialism At Its Finest After Fed’s Bazooka Fails 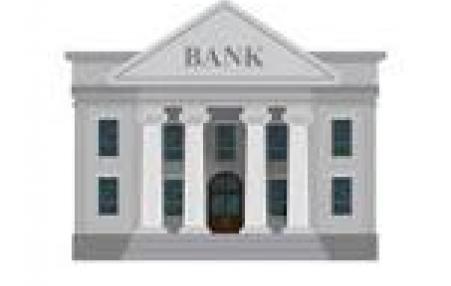 When the Covid-19 scare has passed, we will have a different government, a different economy and a different financial system. We need to make sure that what we get is an upgrade that works for everyone.
July 1, 2019 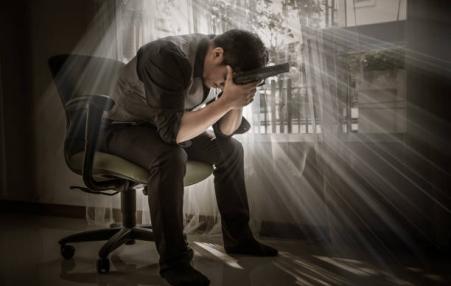 In other words, we’re talking about a national epidemic of self-inflicted deaths.
October 8, 2018

Jerome Roos ROAR
With inequality on the rise, global debt higher than ever and international tensions intensifying, the political backlash to the crash of 2008 has only just begun.

Marx's Manifesto: Predicting Our Present Crisis and Pointing the Way Out (long read) 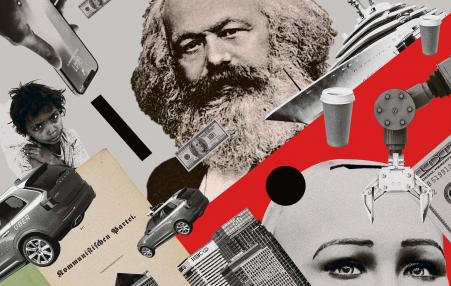 The Communist Manifesto not only foresaw today’s predatory and polarized global capitalism but shows that we have the power to create a better world, says the radical former Greek Finance Minister in his introduction to a reissue of the Manifesto.
February 17, 2018

Not a Matter of If, But When 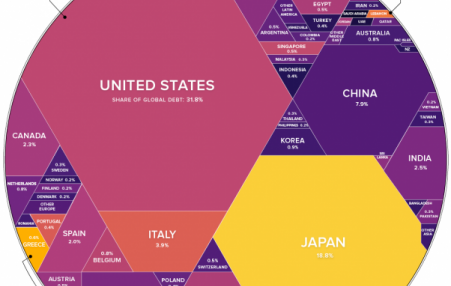 The danger derives from the reactions of the ruling classes and their states to the crisis of 2008. The paths they chose to follow to save and even further their own wealth in the aftermath of the 2008 crisis have paved the way for a future crash that could dwarf the one of a decade ago.
December 31, 2017 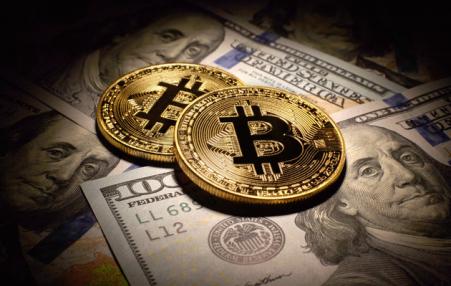 We should hardly be surprised that Bitcoin is on a wild speculative ride—that’s the essence of privatized credit creation.
Subscribe to Economic Crisis