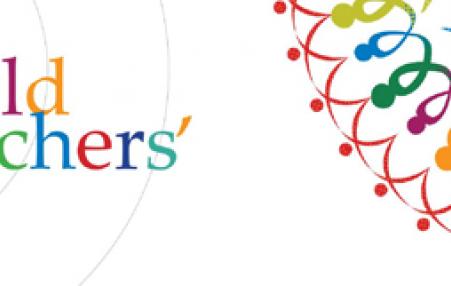 Teachers in the vanguard worldwide * Where is the Chinese economy going? * Jayati Ghosh on post-pandemic New Deals * News and analysis from four continents
May 25, 2020 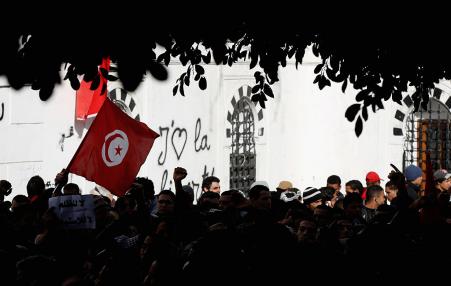 Since 2011, Arab labor organizations and left parties have been central to movements for democracy and social justice in the Middle East. Frequently overlooked in Western media coverage...they’ve carried on this fight against tremendous odds.
October 8, 2019 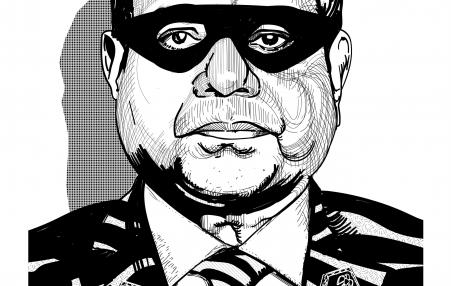 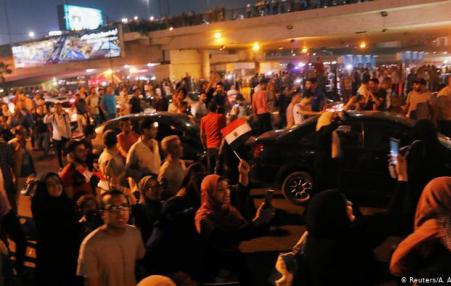 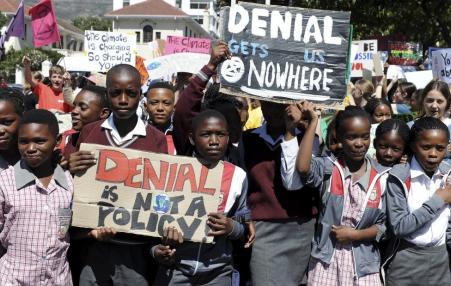 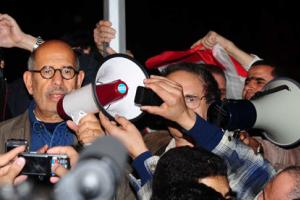 Carl Finamore Counterpunch
Late this evening, President Mohammad Morsi declared Emergency Law in three provinces around the Suez Canal that are ablaze in protests. He frankly conceded the government was losing control. ... there is absolutely no doubt that both the military and the Muslim Brotherhood government were caught completely off guard by angry, increasingly intense protests, immediately following what were already massive anti-government actions in Tahrir Square and elsewhere.
Subscribe to Egyptian protests