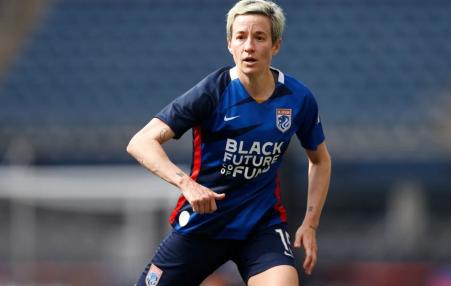 While female athletes have enjoyed great gains, inequalities do persist. Here Megan Rapinoe discusses how Title IX can be improved, the leadership lessons that came out of the equal pay fight, and the importance of transgender inclusion in sports.

‘This Is Our Time’: How Women Are Taking Over the Labor Movement 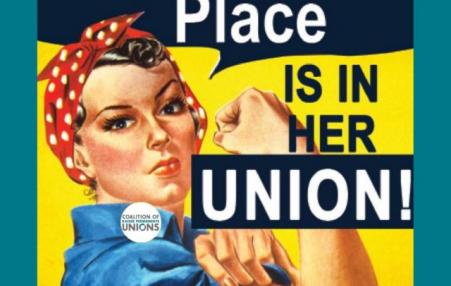 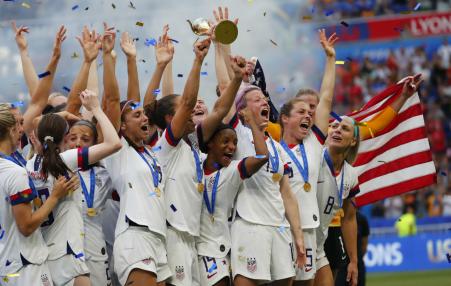 This World Cup has demonstrated on the largest possible stage the competing forms of patriotism that exist in the United States. This is also a team that openly, unapologetically, and joyfully projected its LGBTQ inclusivity and identity.
October 31, 2018 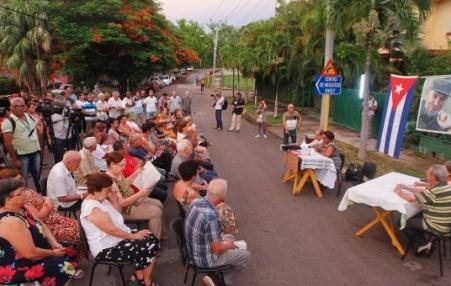 A New Way to Close the Gender Pay Gap 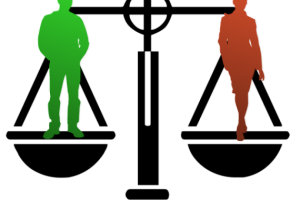 Pay discrimination based on sex has been illegal since the Equal Pay Act was passed way back in 1963. Still, the pay gap remains at 22 cents on the dollar for full-time, year-round work, and it hasn’t moved in over a decade. At that pace the gap won’t close until 2059, according to the Institute for Women’s Policy Research. African-American women won’t meet the benchmark until August. Native American women must wait until September. And Latino women until November.
August 2, 2016

Illegal in Massachusetts: Asking Your Salary in a Job Interview 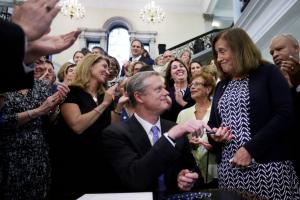 In a groundbreaking effort to close the wage gap between men and women, Massachusetts has become the first state to bar employers from asking about applicants’ salaries before making them job offers. In addition, companies will not be allowed to prohibit their workers from telling others how much they are paid, a move that advocates say can increase salary transparency and help employees uncover disparities. 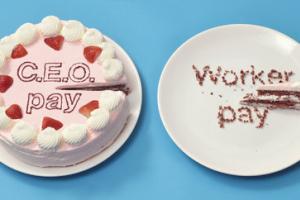 It is no coincidence that CEO pay has reached astronomical levels at the same time that income inequality has widened to a level not seen since the eve of the Great Depression or even the Gilded Age of the late 19th century. A wide body of scholarship has linked the two. CEOs, who earn 335 times the pay of their average employee, make up a big chunk of the 1 percent. Some ideas to change that are kicking around.

Equal Pay for Equal Play: The Case for the Women's Soccer Team

By Louisa Thomas The New Yorker 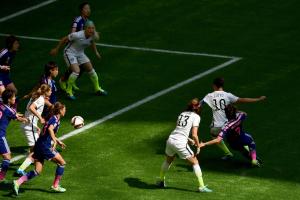 At the end of March, soccer players Carli Lloyd, Becky Sauerbrunn, Alex Morgan, Megan Rapinoe, and Hope Solo went public. They filed a federal complaint accusing U.S. Soccer of wage discrimination. They earned significantly less money—roughly a quarter less, according to the complaint—despite dramatically outperforming the men’s national team, and despite producing nearly $20 million more in revenue for U.S. Soccer than what the men’s team brought in.
Subscribe to equal pay