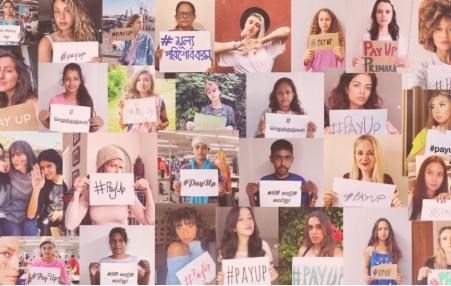 The PayUp campaign has clawed back $22 billion from apparel companies owed to factories and workers, and they’re just getting started.
October 19, 2020 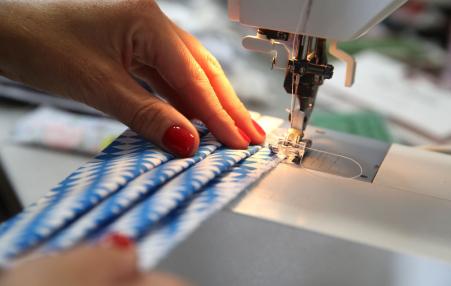 The fast-fashion industry has long been known for exploitative practices, which have continued during the pandemic, despite the health risk to garment workers. “Fashion masks,” substitute actual protection for mere simulation.
April 13, 2020 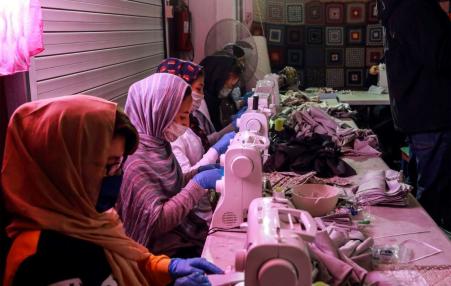 While fashion designers and brands continue to grab headlines and praise for their “heroism,” garment workers are fundraising for basic needs.
September 14, 2019

Fashion Is Quietly a Major Fossil Fuel Industry—Could a Sustainable Revolution Be Around the Corner? 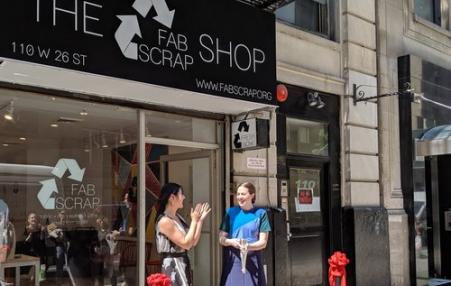 Jasmin Malik Chua ecouterre
Three 17-year-old Norwegian fashion bloggers travel to Cambodia for an online reality series experiencing a month long life of a Cambodian garment worker and get an up close idea about exploitation and H&M profits.
May 27, 2014 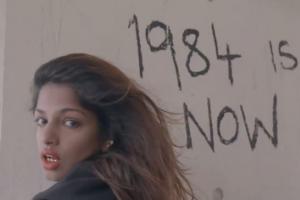 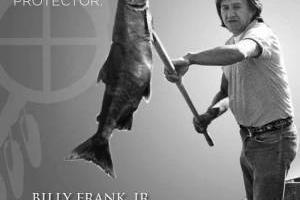 Dispatches from the Culture Wars - Redefinition of Funny edition 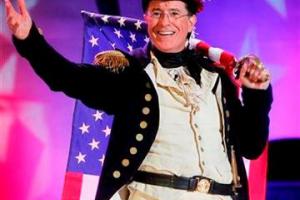 Colbert out on a Limbaugh; IKEA goes windy; The CEO myth; Normcore: threat or menace; Where's the grief?; Class war with a smiley face
May 12, 2013

Which Brands Accept Blood on Their Labels? 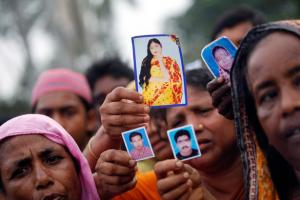 It's difficult for exploited workers to organize and build popular support. Companies can pack up and move to the next low-wage country where people and governments are desperate for jobs and income, however pitiful. This cycle of exploitation is destined to continue until the world runs out of poor countries to exploit, or until citizens in rich countries, like the U.S. get over their ignorant indifference and face up to their complicity for evil done in their name.
Subscribe to fashion industry