Black-Palestine Solidarity is Making Its Way to Capitol Hill 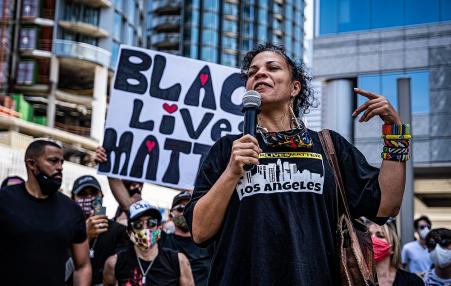 Progressive Black Democrats are reviving a radical tradition of Palestine solidarity in Congress, challenging Black leaders in their own party and Washington's support for Israeli state violence.
March 11, 2021 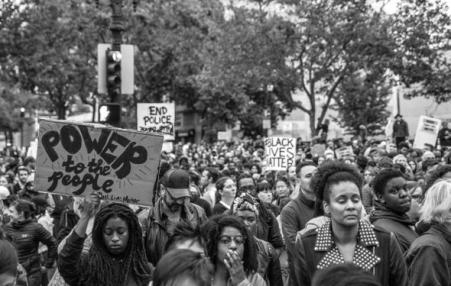 New study shows police homicides have significantly decreased in most cities where Black Lives Matter protests occurred. The #BLM movement can take some satisfaction in its possible impact on police homicides.
August 10, 2017 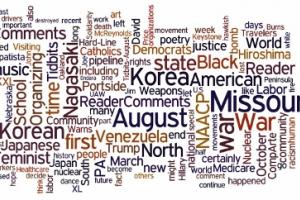 How Ferguson Changed America ... and Me 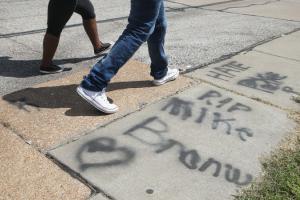 But for both America and me, Ferguson was different, because it was now. Because of social media, the 24-hour access to media and the domino effect of protests that rippled through cities across the country, white America could finally see up close what was going on.
December 25, 2015 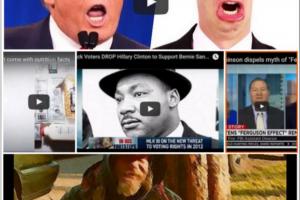 Rashad Robinson, Executive Director of ColorOfChange, deconstructs the myth of the "Ferguson Effect" for Carol Costello on CNN's Newsroom.

The Ferguson Effect: It's Hard Out There for a Cop

FBI Director James Comey attributes a spike in violent crime to the "Ferguson effect," believing that police are fearful that bystanders will film them. 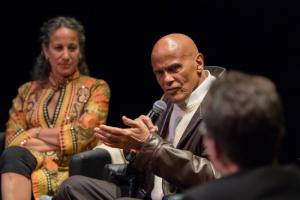 If the state says you go to bed by 10 o'clock, then you should make sure that by 11, the streets of our cities are filled with human protest and bodies! The fact that some might have a restless night with the noise downstairs or find it inconvenient because people blocked traffic, well that's the point - to snap you out of your indifference! So those who are turned off by radical thinking, or radical behavior, well, as a matter of fact, in many ways, you are our target.
September 16, 2015

Young Activists Getting Results--In Chicago, Across the Nation 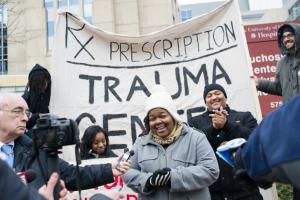 From Ferguson, Mo., where the "Black Lives Matters" movement took off, to the South Side of Chicago, where Fearless Leading by the Youth launched the trauma center campaign, young people are leading the call for justice. And increasingly across the country, they are strategically amplifying their message to get results.
August 20, 2015

Cornel West: The Fire of a New Generation 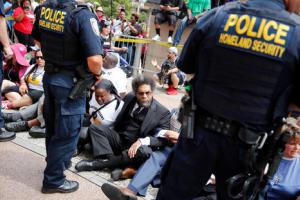 In Ferguson, the rallying cry - This is what democracy looks like - which echoes W.E.B. DuBois and the older generation's critique of capitalist civilization and imperialist power. And you also had people chanting -We gon' be alright - which is from rap artist Kendrick Lamar, who is concerned with the black body, decrepit schools, indecent housing. This chant is in many ways emerging as a kind of anthem of the movement for the younger generation.
Subscribe to Ferguson