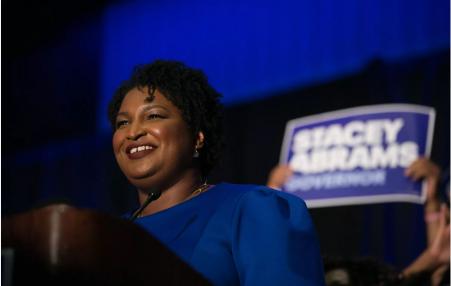 A large network of political groups and outreach initiatives, many of them helmed by black women, backed Abrams in Georgia’s May 22 democratic primary
December 22, 2017 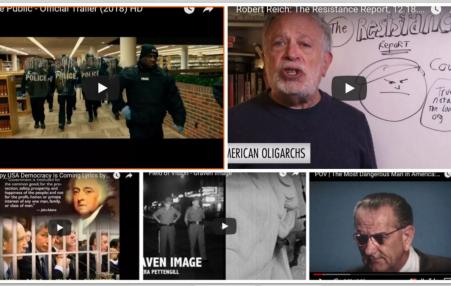 The Supreme Court Should Stop This Georgia Execution 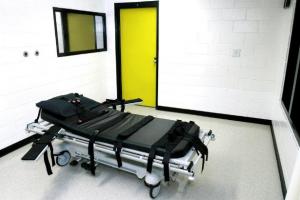 When a racist juror helps convict a black man, the Court should follow its own precedent and set the verdict aside.
July 9, 2017 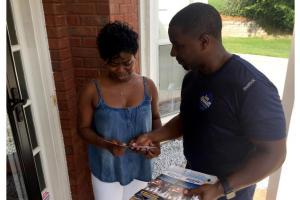 The battle for control of the House will be fought in large part in Republican-leaning districts like Georgia’s Sixth, and a strong Democratic turnout alone probably won’t be enough to win a high-turnout election. The Democrats must face the additional challenge of mobilizing young, nonwhite and especially Black voters. The race suggests that Democrats will probably be disappointed if they hope to increase the Black share of the electorate with traditional mobilization.
June 30, 2017

Would a Berniecrat Have Won Ossoff’s Georgia Race? 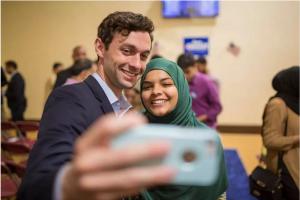 Do you have to run like a Republican to win in a district like the Georgia 6th?
May 5, 2017

This Woman May Be the First Black Female Governor 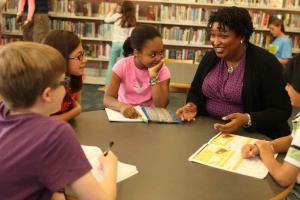 Stacey Abrams, Georgia’s state house minority leader, hopes to make history – and her track record shows that pushing boundaries is what she does best
February 18, 2017 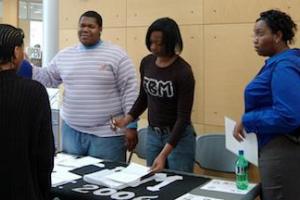 Georgia will have to do away with its exact-match voter registration verification scheme thanks to a lawsuit filed last year by voting rights advocacy groups. The program resulted in the disenfranchisement of some 42,000 people, disproportionately people of color -- but now it's being considered by other states including Florida, Virginia and West Virginia.
September 30, 2015 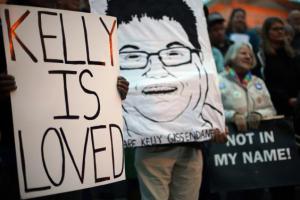 In light of the execution of Kelly Gissendaner, it is worth reading Liliana Segura's article about a prosecutor who sent Glenn Ford to die for a crime he did not commit. Marty Stroud III's mea culpa is juxtaposed to the case of death row prisoner Kelly Gissendaner who was executed by the state of Georgia early Wednesday morning.
October 31, 2014 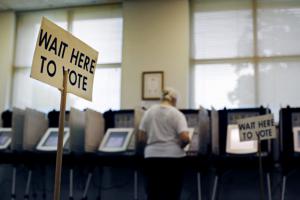 The Vanished Voter Registrations Could Determine Control of the Senate
March 11, 2014 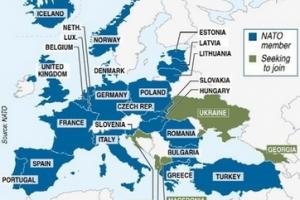 Is the Russian occupation of the Crimea a case of aggressive expansionism by Moscow or aimed at at blocking a scheme by the North Atlantic Treaty Organization (NATO) to roll right up to the Russia’s western border? WikiLeaks has revealed a secret cable describing a meeting between French and American diplomats that suggests the latter, a plan that has been in the works since at least 2009.
Subscribe to Georgia