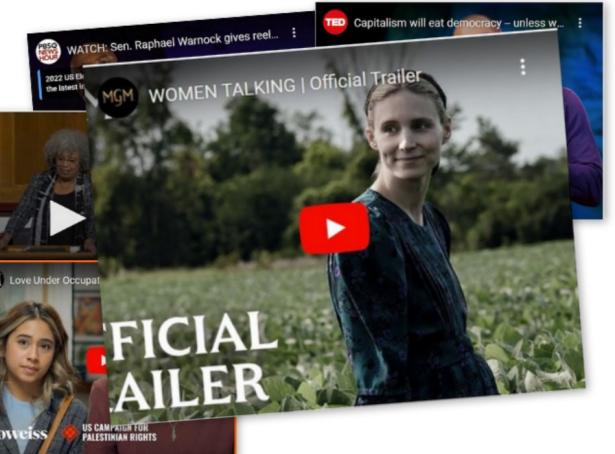 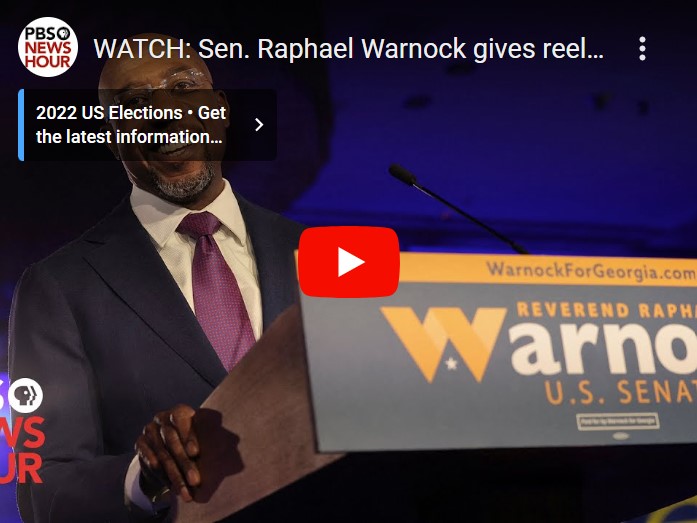 Sen. Raphael Warnock eloquently explains what it means that, in the final chapter of the 2022 elections, a broad multiracial coalition delivered victory in Georgia for the fourth time in two years.

Capitalism Will Eat Democracy — Unless We Speak Up | Yanis Varoufakis 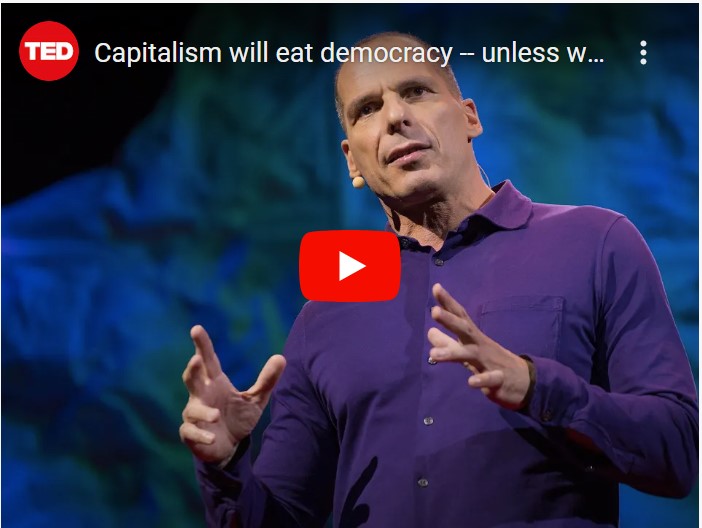 Yanis Varoufakis, the former Minister of Finance of Greece, says that you can be in government but not be in power — because real power now belongs to those who control the economy 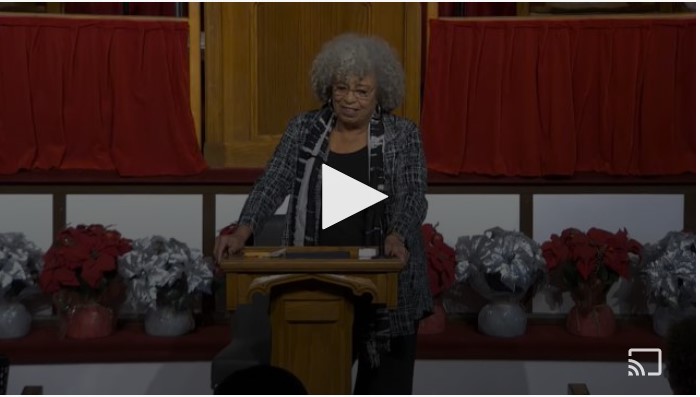 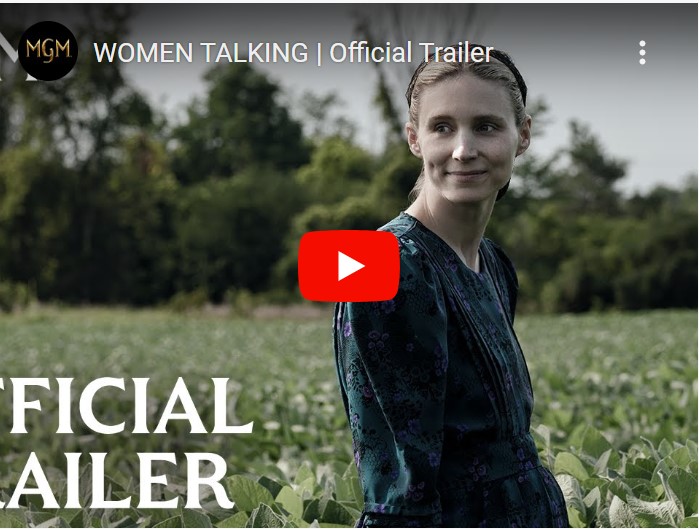 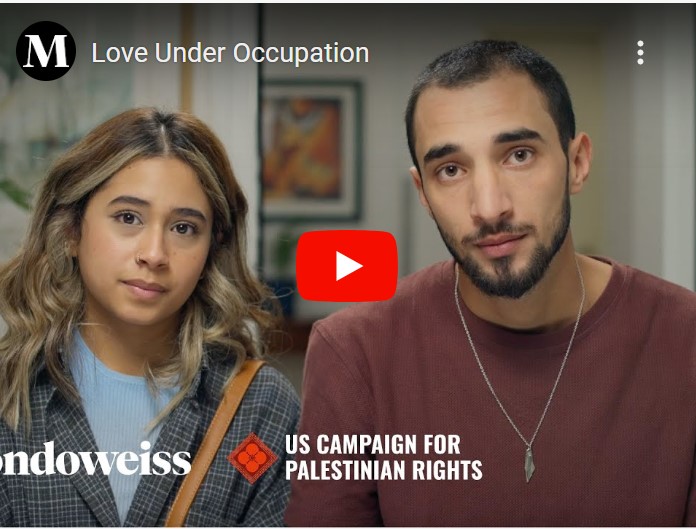 Under an October 2022 Israeli regulation, a foreigner romantically involved with a Palestinian must declare their relationship to the occupying Israeli government as part of their permit or permit renewal application to visit or stay in the West Bank.