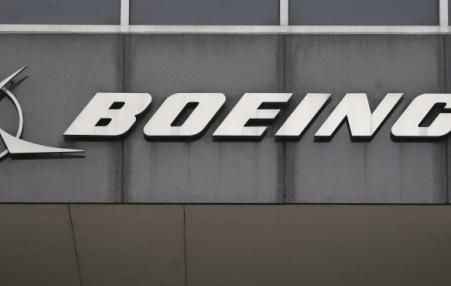 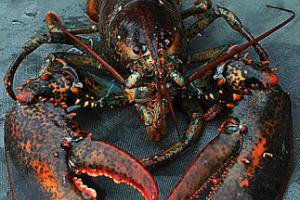 Purchase of Trenton Bridge Lobster Pound's wholesale operation means lobstermen will have more control over the prices they get for their catch, a spokesman says. 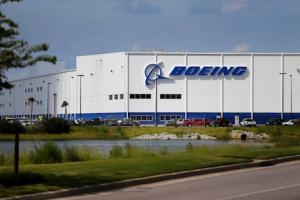 "Labor and community groups supporting the efforts by Boeing workers to form a union will also be in attendance," the IAM's announcement states. Evans, the IAM's lead organizer in North Charleston, and Ken Riley, the longtime president of the local longshoremen's union, are scheduled to speak at Friday's event. 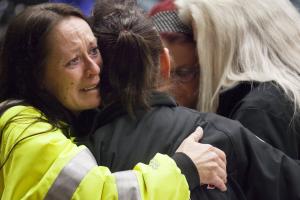 With 51 percent of the 24,000 or so local machinists who voted saying yes to the pact, Boeing's " 'best and final' offer [now] guarantees assembly of the next 777 widebody jet and the fabrication of the plane's carbon-fiber wing" will be done at plants in the Puget Sound region. 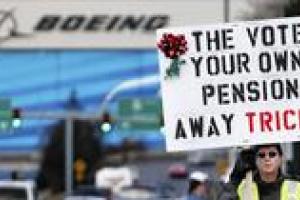 IAM District 751
If you have not already heard, we want to let you know that the International is forcing a vote on Boeing’s latest proposal on January 3, 2014. Due to the massive takeaways, your District 751 leadership is united with a recommendation that you reject this proposal. You need to look at the facts of the economic destruction you would have to live under for the next 11 years, without any opportunity to change any provisions of the contract.
November 22, 2013 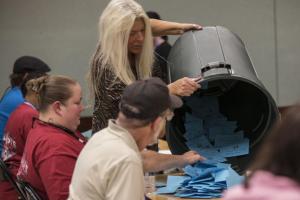 The conflict in Washington State involves far more than a local dispute over wages and benefits. Boeing appears determined to set the bar higher in its labor relations. As is the trend in much of labor negotiations these days, the bosses have simply decided that moving forward, workers are going to have to forfeit the medical and retirement benefits their unions have previously secured.
November 18, 2013 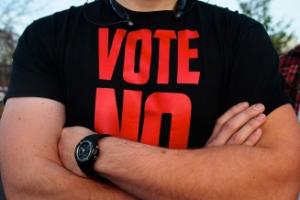 Dominic Gates The Seattle Times
Members of the International Association of Machinists have overwhelmingly rejected a contract proposal that would have eliminated their defined benefit pension plan, increased their health insurance costs, and provided wage increases that would have amounted to a pay cut over the contract's eight-year proposed term.
Subscribe to IAM