The conflict in Washington State involves far more than a local dispute over wages and benefits. Boeing appears determined to set the bar higher in its labor relations. As is the trend in much of labor negotiations these days, the bosses have simply decided that moving forward, workers are going to have to forfeit the medical and retirement benefits their unions have previously secured. 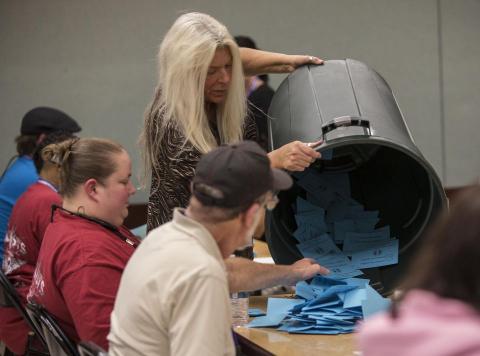