In Kerala, the Present Is Dominated by the Future 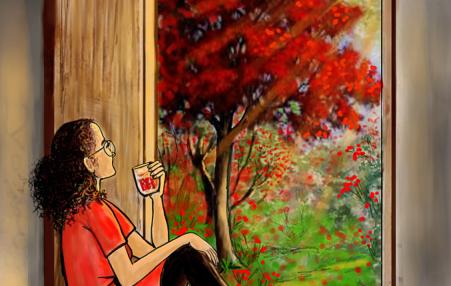 Communist Party of India (Marxist) leader Vijayan told the people of Kerala about the status of the pandemic in Kerala before announcing the Left Front's win. This victory, he said, ‘makes us humbler. It demands that we should be more committed’.
May 5, 2021 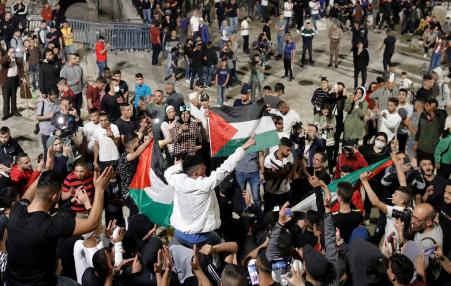 Reports and messages from far and wide, and 50 years of the pathbreaking Italian daily il manifesto
December 30, 2020 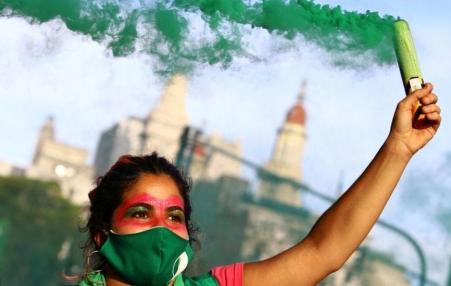 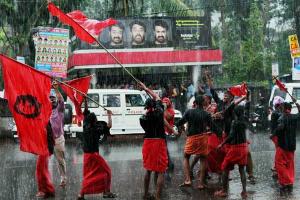 The LDF, which comprises the Communist Party of India (Marxist), the Communist Party of India and nine other allied parties, gained over 20 extra seats over the 2011 election results in Kerala defeating the Congress Party and the ultra-right BJP. This was a victory to celebrate even though the Left Front continued to lose ground in West Bengal.
Subscribe to Kerala elections