Reports and messages from far and wide, and 50 years of the pathbreaking Italian daily il manifesto 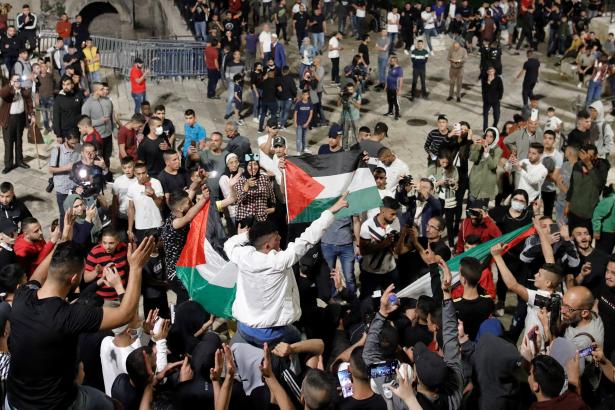 Palestinian protesters raise national flags as they gather near the Damascus Gate in Jerusalem's Old City, on 25 April, 2021. Credit,AFP

Amid enduring Israeli repression, a new generation of Palestinians targeted by a complex colonial system has emerged to lead the way. The latest wave of confrontations started with hundreds of Palestinian youths spontaneously gathering in the vicinity of the closed Damascus Gate, in defiance of Israeli restrictions.

In the tradition of proletarian internationalism, working women and farmers from Tanzania express their solidarity with the women farmers of India who have been engaged in struggle for the last several months against pre-corporate farming bills from the Modi-led government

The much heralded privatisation of the Central Asian state’s cotton sector has led to claims of exploitation. A single woman, Roza Agaydarova, managed to bring the plight of her fellow workers to international attention by forming a union.

We must find a right combination between modern class politics and the readiness to enter into the broadest possible political alliances. There exists no reason to suggest that uniting, on the basis of humanist values, could hamper class consciousness.