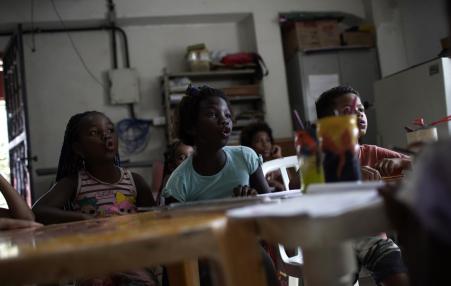 If we want real change, we need to return to the grassroots work of popular education. Transformation only happens if the popular sectors organize and mobilize to go beyond this system that generates poverty, misery, hunger, inequality.
November 11, 2020 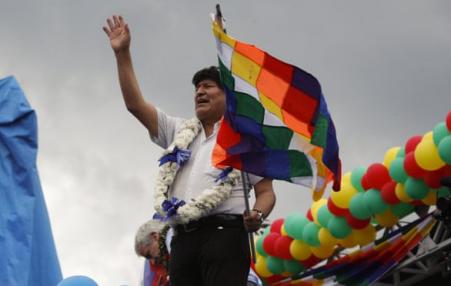 Tens of thousands of supporters greet Bolivian ex-president during his triumphant return to Chimoré
December 23, 2019

Radical Cities in Latin America: Past and Present 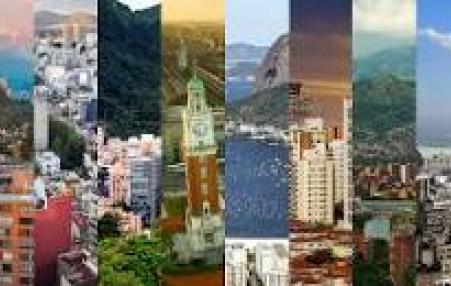 Read the Editor's Intro to our latest print issue of the NACLA Report, Radical Cities, focused on municipalism, housing movements, and local radical democracy in Latin America, from Mexico City to Montevideo. 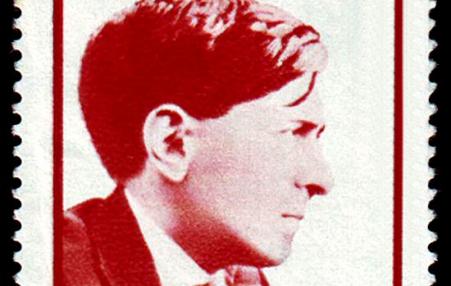 A review of the first English-language biography of one of Latin America’s most important, innovative, and enduringly relevant, Marxist thinkers.
September 26, 2019 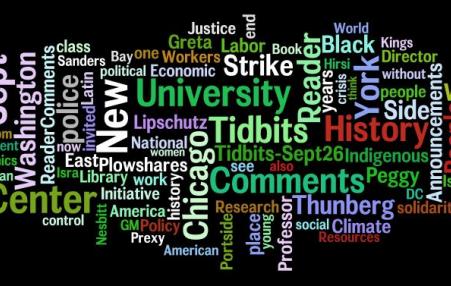 Complicating the Narrative on Nicaragua 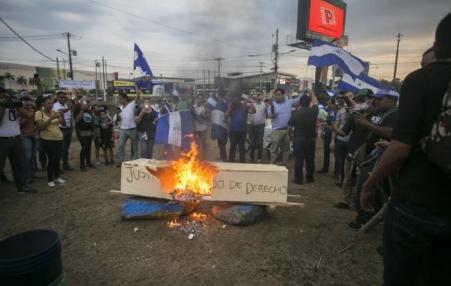 The current crisis is not simply the story of a brave opposition and a brutal Ortega. It is a long-simmering conflict among different groups that has been carefully manipulated to put Nicaragua firmly and securely back under U.S. hegemony.
August 2, 2018

Heroes of Their Own Story: Notes on the Mexican Election 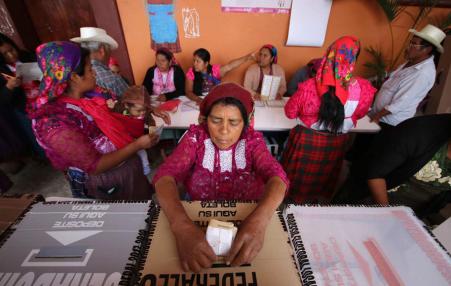 July 1 was not the ultimate victory, only the animating first step. Now president-elect 13 years later, Andrés Manuel López Obrador (AMLO) is touring the country, listening. In the tension between celebration and wariness, hope is an active verb.
November 2, 2017 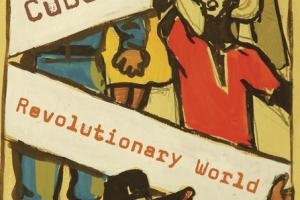 My knowledge of Cuba’s revolutionary offensive in Latin America is based on conversations with Cuban and Latin American protagonists, including – after two decades’ knocking at the door – a five-hour tête-à-tête with Castro in June 2015; as well as on documents from the US, the USSR, the GDR, Canada and Britain.
June 14, 2017 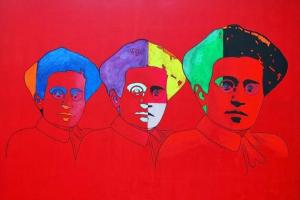 Presiding over last month’s honorary Gramsci conference in Buenos Aires was a sense of urgency: a need redress certain aspects of Gramsci’s thinking in light of a reactionary uptick throughout the continent. The ability of right-wing movements—in Venezuela, Brazil, and elsewhere—to mobilize mass demonstrations against progressive governments has led several commentators to orient themselves through a rereading of Gramsci’s writings on fascism.
May 31, 2017 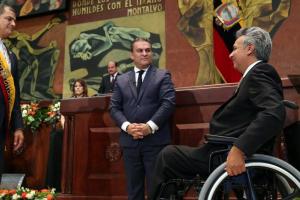 Correísmo marked a turning point in Ecuador's history. Correa launched his administration with measures such as buying back the country’s debt, renegotiating oil contracts and better tax collection. As Lenin Moreno takes office he will seek to find ways to continue the progress made in reducing poverty while overcoming divisions in society. Moreno was Correa’s vice president between 2007 and 2013 where he was a strng advocate for people with disabilities.
Subscribe to Latin American Left