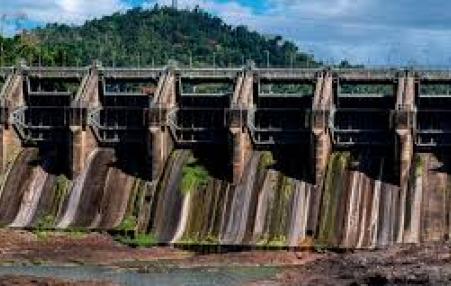 Lack of water access could make living through the pandemic deadlier, given that many will not be able to bathe, wash clothing, and disinfect surfaces as often as needed to avoid infection.
February 20, 2020 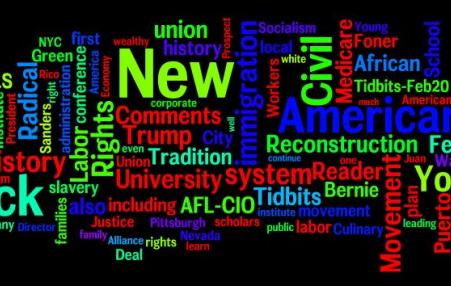 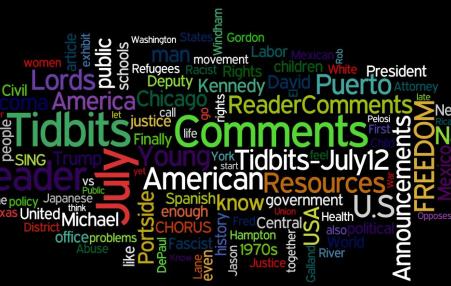 Puerto Rico: The Battle for Paradise 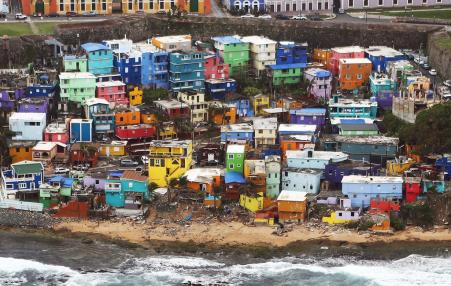 Puerto Ricans and ultra rich “Puertopians” are locked in a pitched struggle over how to remake the island. 'Shock Doctrine,' is playing out in the most naked form seen since New Orleans’s public school system and much of its low-income housing were dismantled in the immediate aftermath of Katrina.
October 19, 2017

The Way We Talk About Puerto Rico Is Bullshit 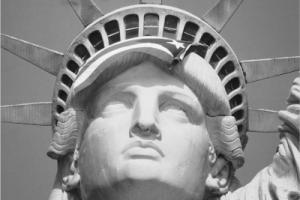 Puerto Ricans are all U.S. citizens. They pay taxes and serve in the military and don't need a passport to come to the U.S. mainland, and they deserve the same help the people of Texas and Florida received when they were hit by hurricanes. Puerto Rico is a colony, and like other colonial empires, the United States has brutally exploited it's colony.
June 16, 2016 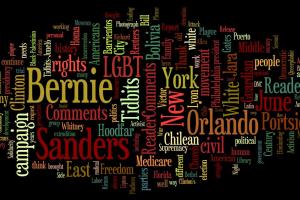 Who Is Responsible for Puerto Rico's Debt? 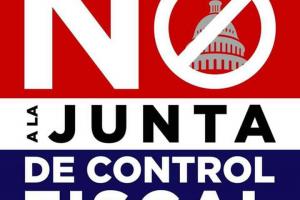 There's evidence some of it is illegal - and activists agree that Washington's colonial control over the island's economy helped create the crisis. We are urging members of Congress to put the people of Puerto Rico first and oppose H.R. 5278 as currently written, said SEIU 32BJ President Hector Figueroa. We need a real solution and Congress must get back to work immediately to provide a path forward that allows Puerto Rico to negotiate a feasible debt restructuring plan.
May 28, 2015

How the United States Economically and Politically Strangled Puerto Rico 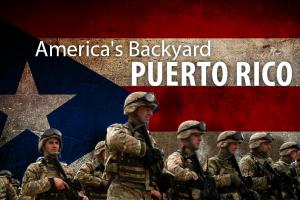 Although Puerto Ricans were granted US citizenship in 1917, the United States continued to exploit, oppress and eventually launch a "war" on the people of Puerto Rico to gain land and resources. The book, War Against All Puerto Ricans, is a vivid, detailed account of the brutal treatment of a people "liberated" from Spain only to be subjugated by the US.
Subscribe to Puerto Ricans